From Boston to Brazil, the Fellows hail from dynamic and diverse backgrounds. Talent and dedication have led them here to Los Angeles. As we follow them on the arcs of their journeys, both geographical and artistic, one common thread binds them all together: a passion for chamber music.

Chamber music, by definition, is composed for a group of instruments compact enough to fit in a large room. It usually does not include solo instrument performances, so playing together, adapting and adjusting in the moment, makes up the major challenge to chamber music players.

“There is something so special and intimate about having the freedom,” writes LA Orchestra Fellow Sydney Adedamola, “to find a beautiful new sound with other players.”

“There is something so special and intimate about having the freedom to find a beautiful new sound with other players.”
— LA Orchestra Fellow Sydney Adedamola

The intimate nature of chamber music also requires teamwork. Compositions with syncopation, figures such as hemiolas, fast unison passages and chords that must be struck in unison are challenging to play in tune. Beyond the challenge of playing together from a rhythmic or intonation perspective is the greater challenge of sounding good together.

“I think the difficulty of chamber music,” says LA Orchestra Fellow Bradley Parrimore, “is that you have to be able to adapt so quickly to one another.”

Bradley is one of four recipients of The LA Orchestra Fellowship, a unique partnership between one of the world’s leading chamber orchestras, the country’s largest African-American-majority youth orchestra, and a university with one of the country’s top music programs.

The program was put together because modern American orchestras, like chamber musicians, need to adapt as well. They need to better reflect the communities in which they perform.

“If we carry the name Los Angeles in our name and we’re supposed to speak to the city and represent this city,” says LACO executive director Scott Harrison, “then we have to be a much more diverse organization, in all facets and in everything we do.”

“We have to be a much more diverse organization, in all facets and in everything we do.”
— LACO executive director Scott Harrison

A two-year fellowship designed to assist top-flight string musicians from underrepresented communities get traction as classical music professionals, the program—a partnership with the University of Southern California and the Inner City Youth Orchestra of Los Angeles — might be the most far-reaching of Los Angeles Chamber Orchestra’s musical reconciliation efforts.

“I love performing in lots of different types of ensembles,” says LA Orchestra Fellow Juan-Salvador. “I think the first chamber music group I played in, I was 11 years old at Colburn.”

As Juan-Salvador experienced at such a young age, Los Angeles is the kind of city that can provide opportunities for musicians that are educational and perhaps even life-changing.

Since the launch of the program, fellows have been immersed in L.A.’s classical music community. They’re working on USC Graduate Certificates, receive a competitive compensation and benefits package, including housing and professional development funds. Fellows are mentored in chamber and orchestral performance and gain invaluable experience while training and playing alongside Los Angeles Chamber Orchestra musicians, faculty at USC Thornton and guest artists.

Fellows also comprise a string quartet that is set to perform throughout Los Angeles.

The premiere of the new quartet is set for October 23 at Newman Recital Hall as part of USC visions and Voices’ Let All Voices Be Heard concert. Designed to celebrate the launch of the Fellowship and celebrate diversity in classical music, the Fellows, alongside LACO musicians and NY Phil principal clarinetist Anthony McGill, will present a wide-reaching performance and panel discussion to follow.

Another one of their high-profile, free, public performances as a string quartet takes place at Grand Ave Arts: All Access, during a collaborative, community partners performance co-hosted by Grand Performances and LACO, which will also include a performance of ICYOLA musicians during the day.

To create a unified chamber music sound – to blend – the players must coordinate the details of their technique. One cannot think of a better example than the shared vision of these three Los Angeles institutions to illustrate the goal of the LA Orchestra Fellowship.

Adds USC Thornton Dean, Dr. Robert Cutietta, “USC has made diversity and equity key priorities for the university, and the Thornton School is honored to realize that commitment through such a rigorously designed and promising program. Training and performing with a variety of different musical groups and being mentored by top professional musicians active in Los Angeles – faculty who perform, compose and teach – will give Fellows a better understanding of career options available to musicians.”

“In some sense the future of LACO is thinking that every space we inhabit, every activity we do has a community spirit to it,” Harrison continues. “It isn’t just here in the corner where we do a school concert or some kids come here on a bus and that checks our community box.”

Inner City Youth Orchestra Founder/Executive Director/Conductor Charles Dickerson says, “We are honored to partner with LACO and USC to address the lack of diversity in American orchestras, and we are particularly grateful to the Mellon Foundation for its commitment to this issue, as reflected by its tremendous financial support.” 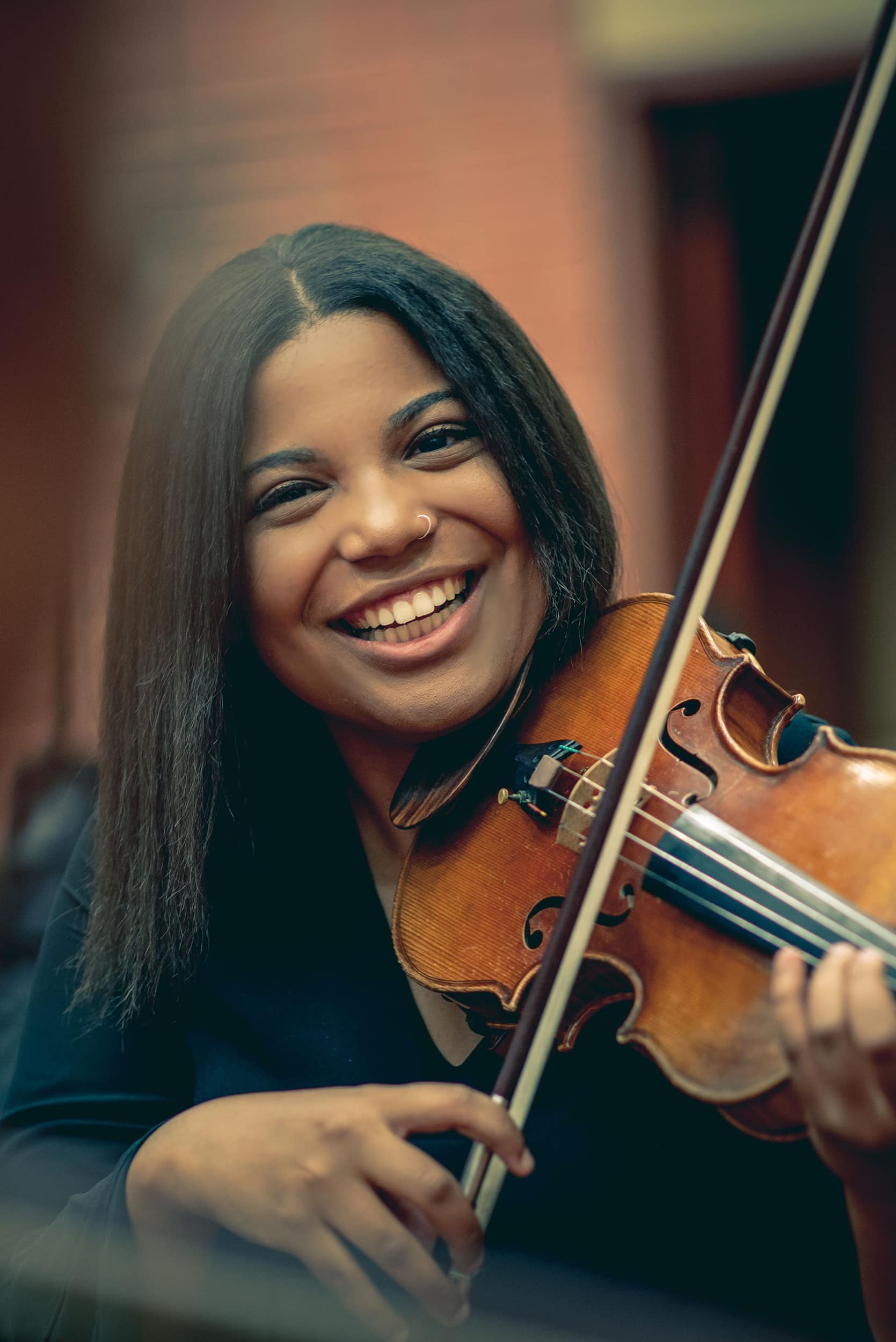 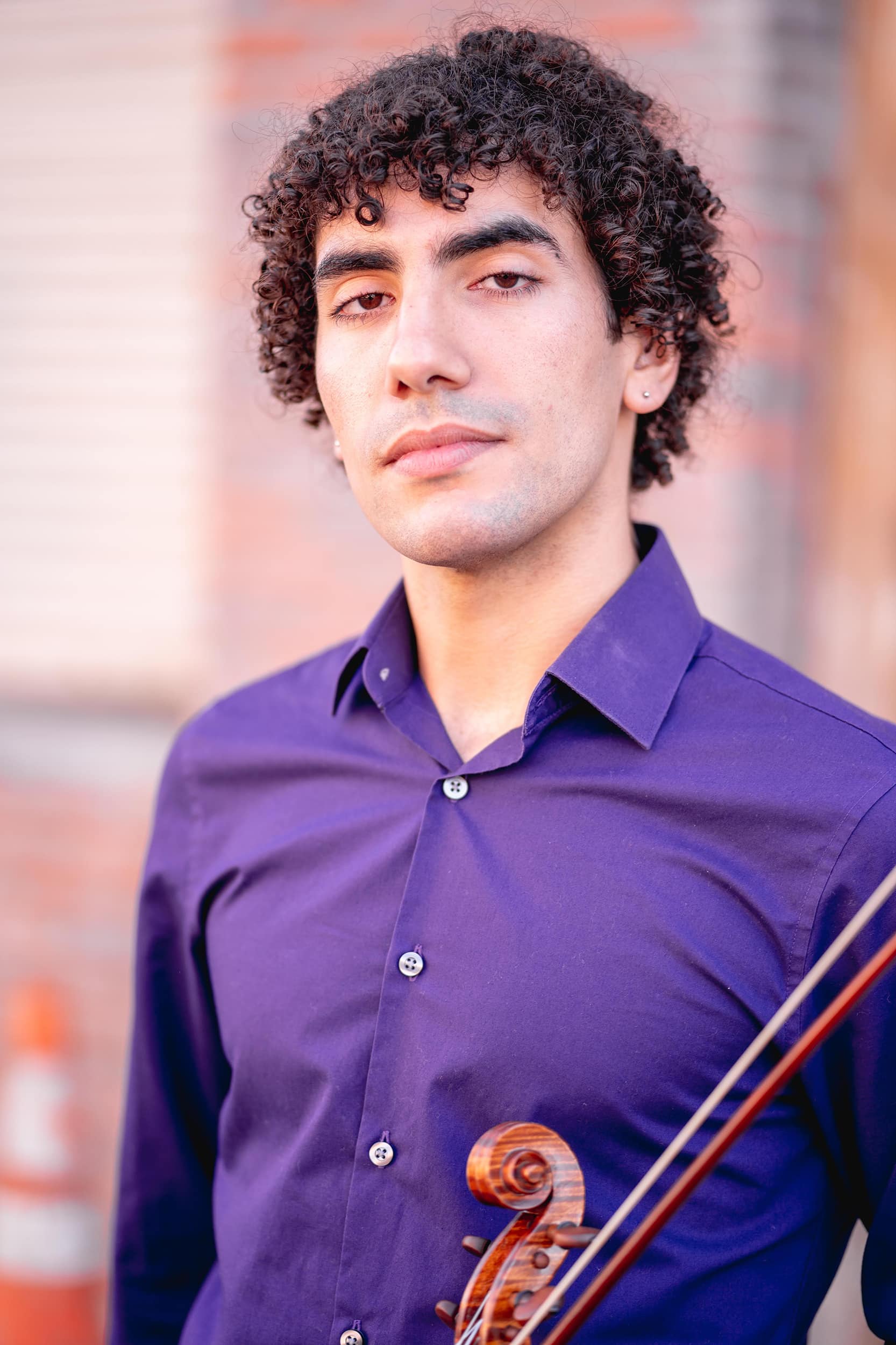 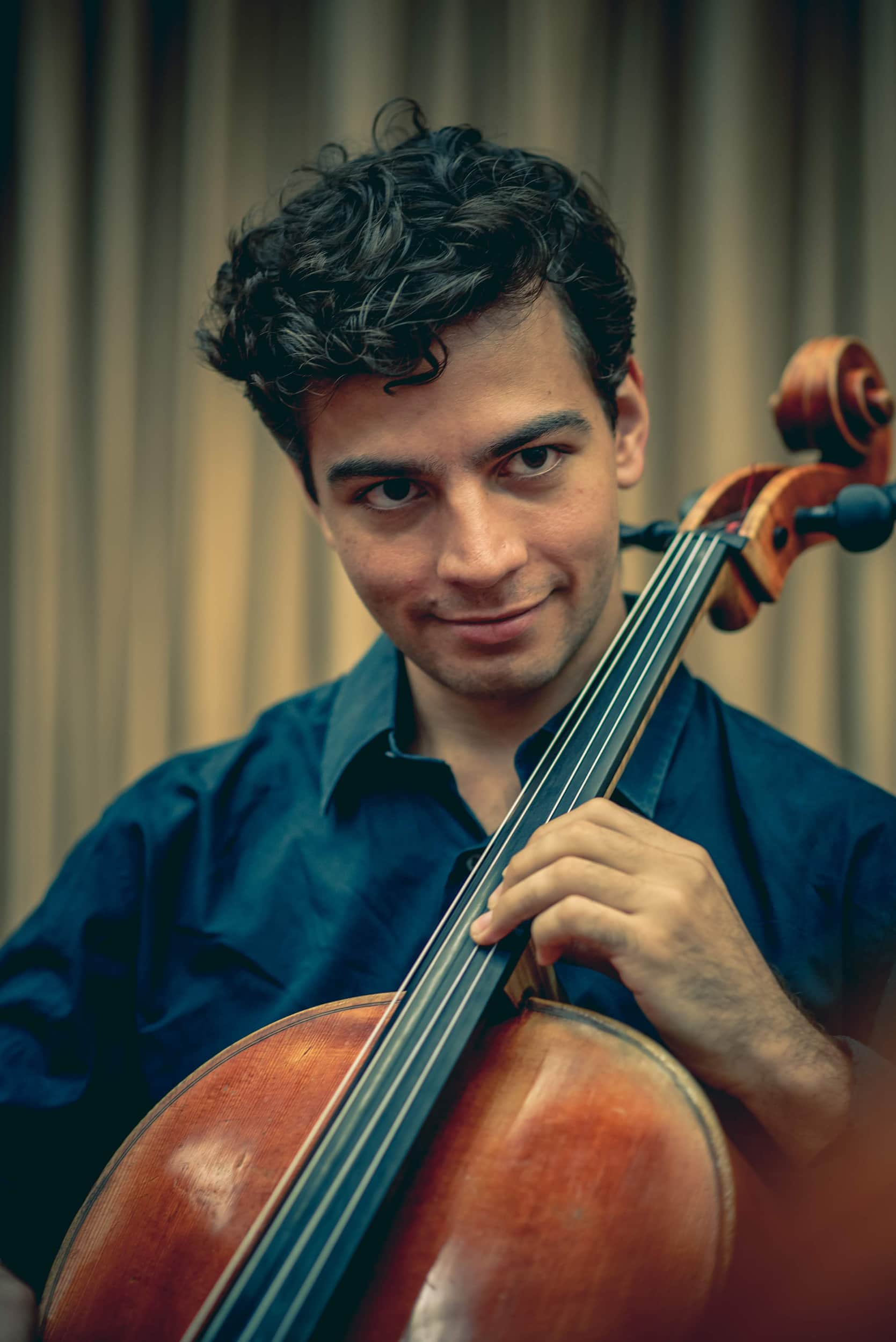 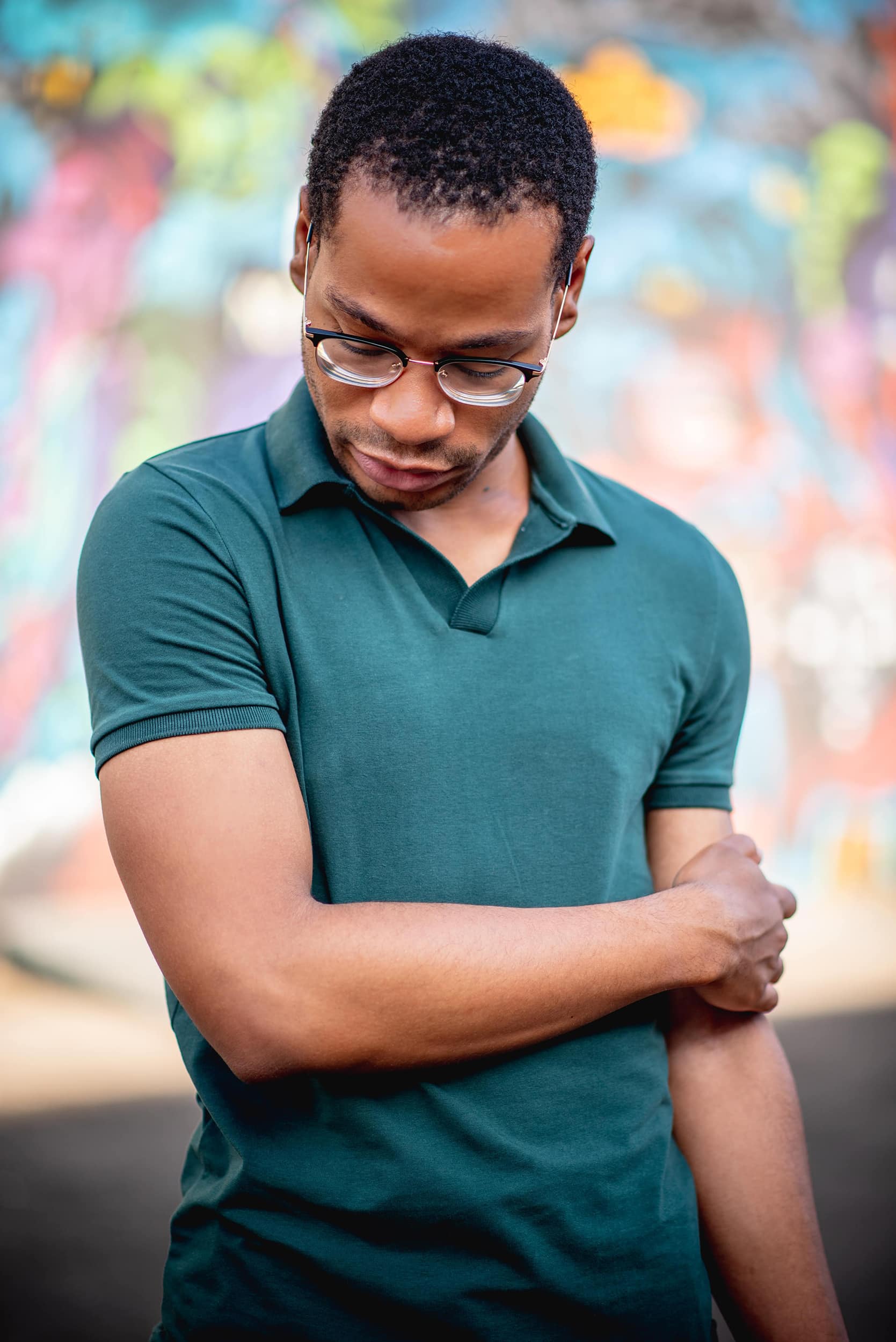 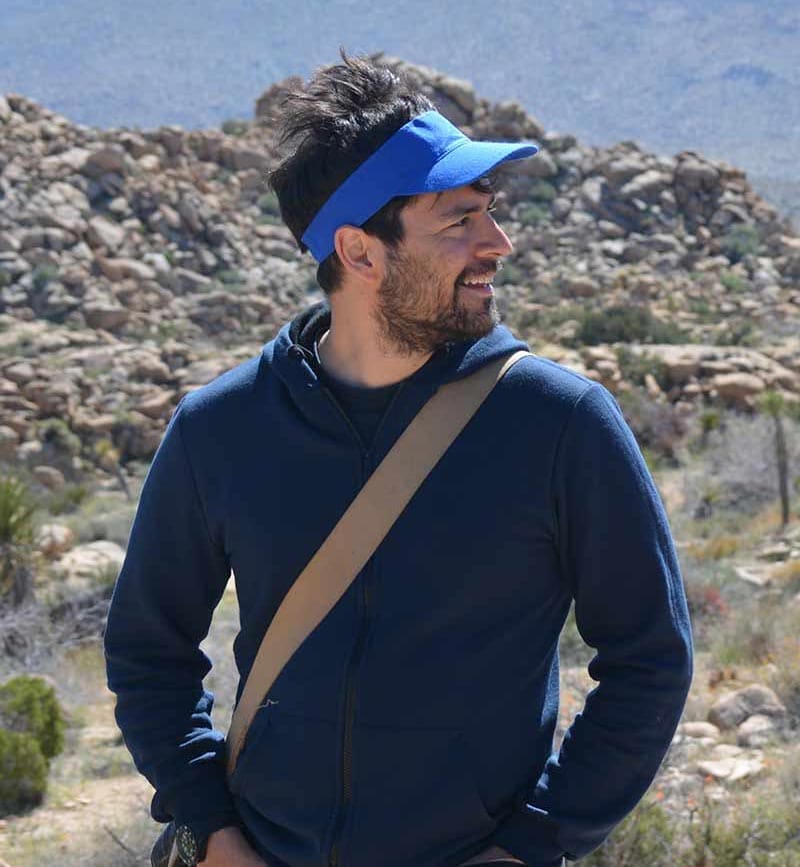