In the video, LACO musicians are seen tuning their instruments under the bright lights of Dignity Health Sports Park. A baton rattles against a music stand. As a deft hand begins conducting, the musicians springs into action.

The camera eventually reveals that the conductor is none other than Cristian “El Maestro” Pavón: the LA Galaxy’s newest signing. The signing is a blockbuster for the Galaxy and reunites Pavón with head coach Guillermo Barros Schelotto who mentored the young forward at Club Atlético Boca Juniors in Argentina.

Los Angeles Chamber Orchestra was thrilled to be a part of this special announcement and looks forward to a great season with the L.A. Galaxy and Cristian Pavón! 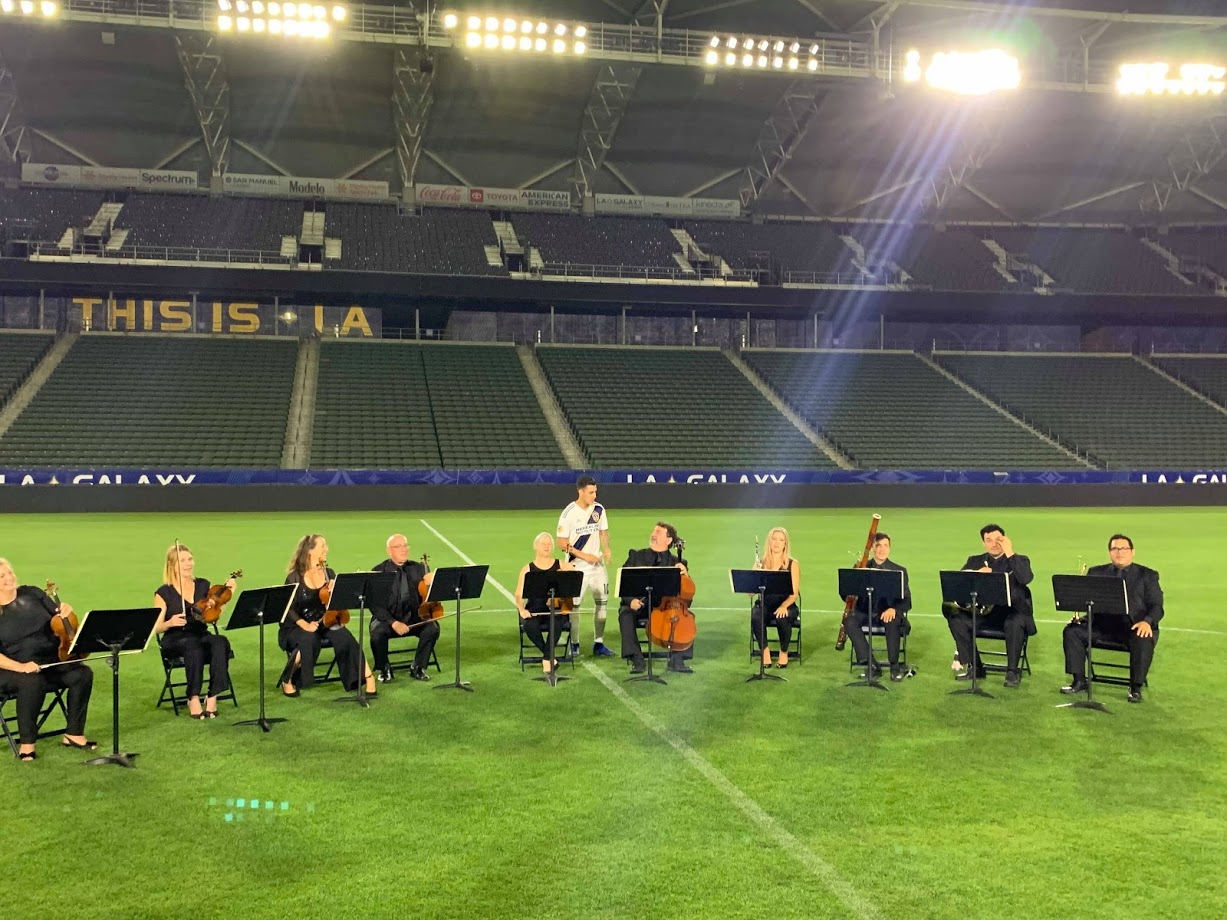 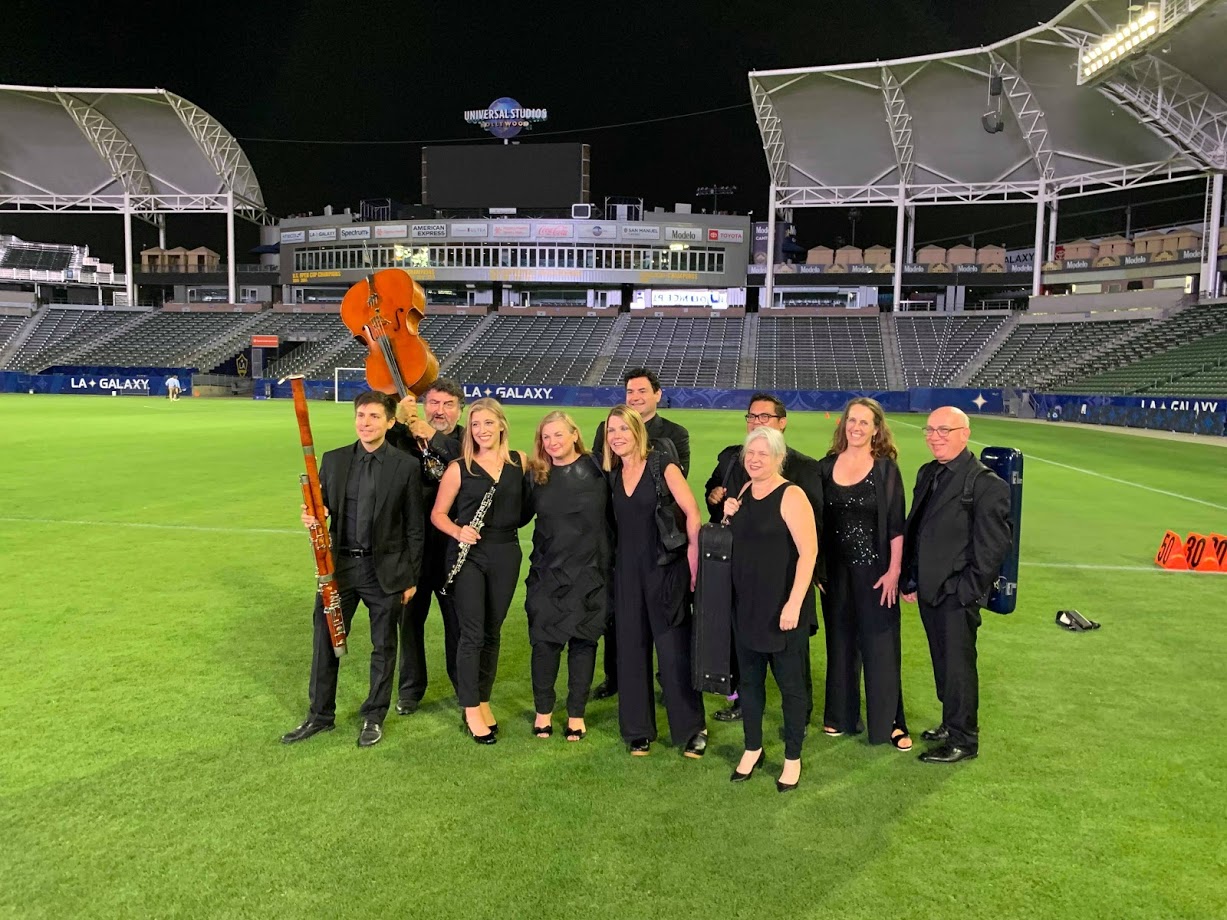 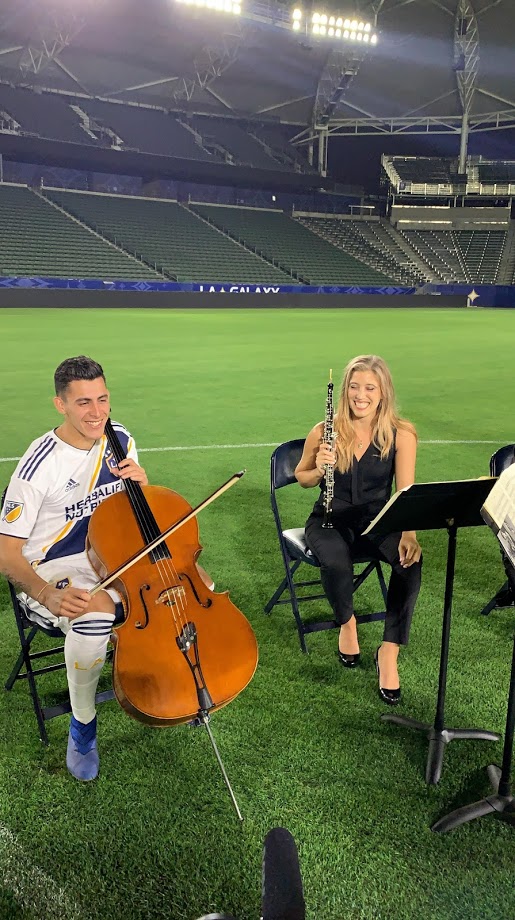 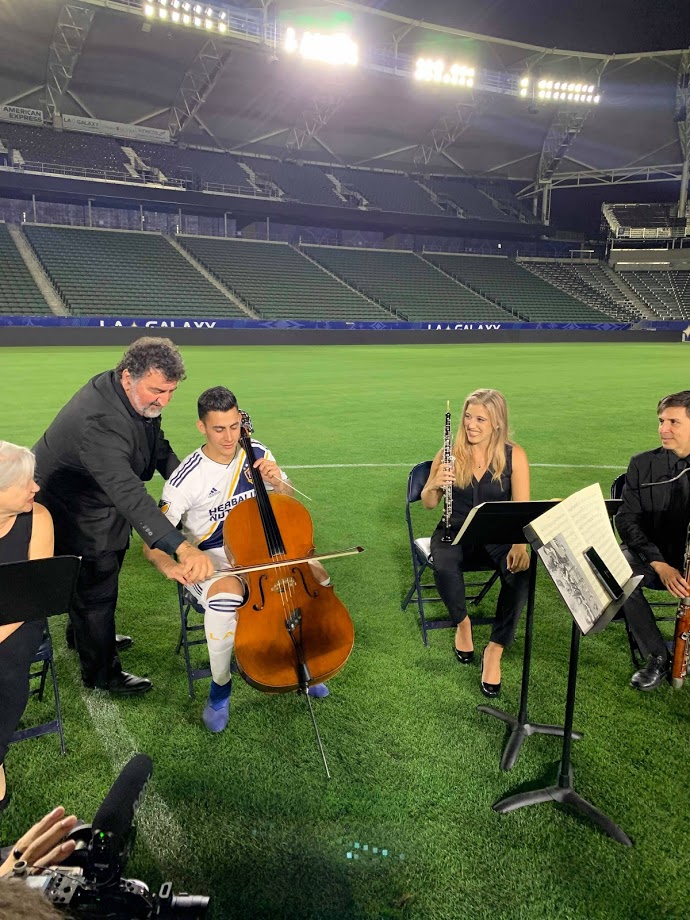 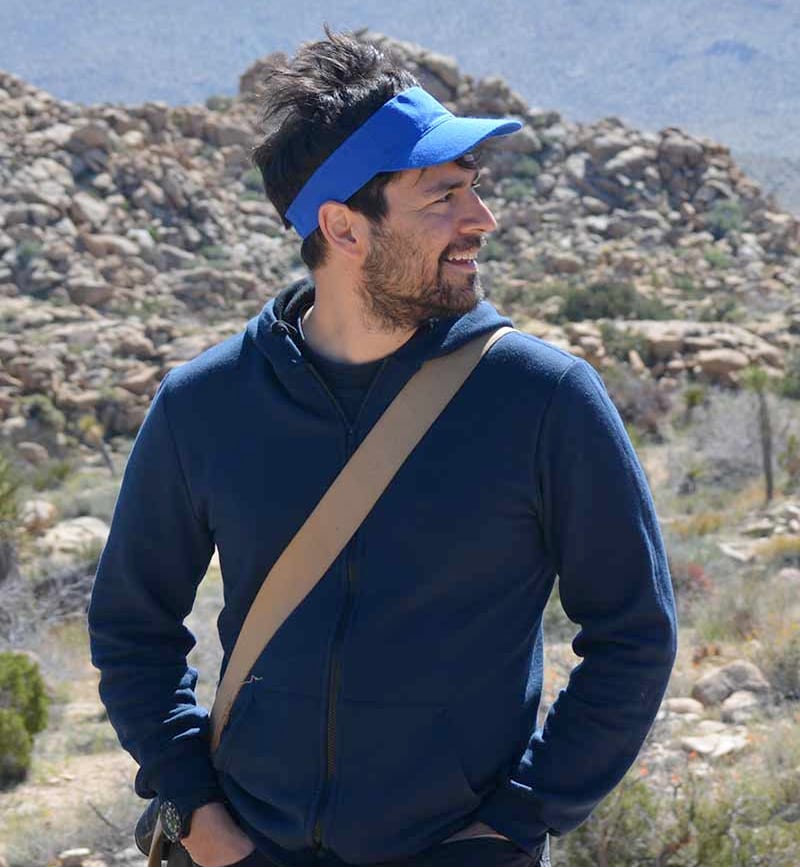 Mike is a designer and digital creator based out of Los Angeles. He is passionate about digital engagement, amplified accessibility and social justice.