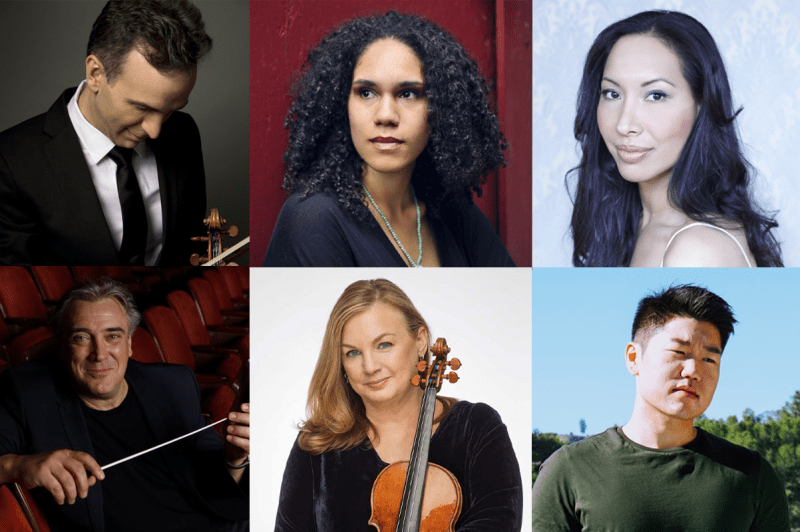 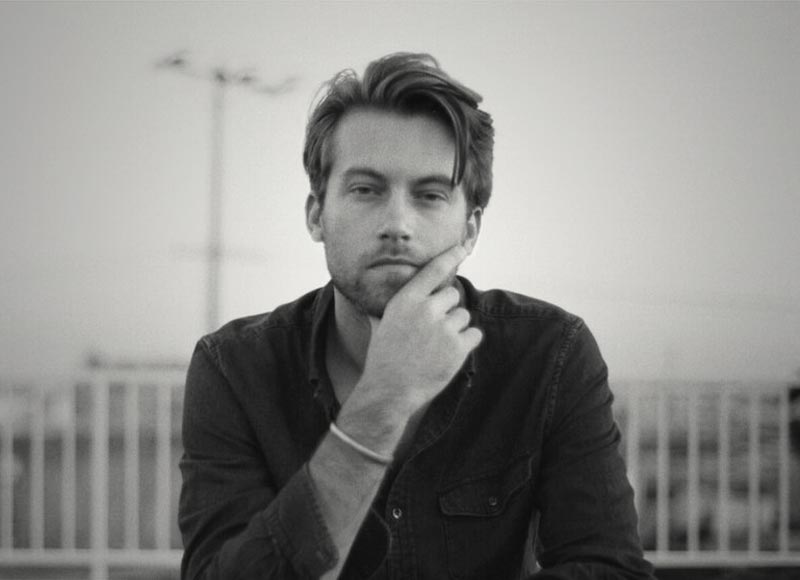 “Chamber music has a sense of closeness, intimacy and proximity. But, right now, we are all at home. We are all isolated. We’re all living in Close Quarters.” –James Darrah, Creative Director of Digital Content.

Director and Designer James Darrah joins forces with “America’s finest chamber orchestra” and Music Director Jaime Martín to create a digital series at the intersection of music, art and film that celebrates the essence of L.A.

Close Quarters — LACO’s premium streaming series — features classical music performances set to compelling visual elements. Each musical composition from the “Close Quarters” season is paired with a mix of visual art and movement in a way that embraces the use of cutting-edge film and cinema techniques. THis series features images and art created and processed in a first-of-its-kind digital studio at Wilhardt + Naud, an historical industrial space in L.A.’s Chinatown. The studio —  a creative hub for L.A.-based artists and filmmakers — will create works in a variety of mediums inspired by the Orchestra’s music.

This groundbreaking collaboration presents a new avenue for classical music and a unique look at what the future can hold in balancing music, art and technology.

James Darrah at LACO is generously underwritten by Ruth Eliel and Bill Cooney.

Border Crossings Part 1 is sponsored by Anne + Jeffrey Grausam. This episode is dedicated to the memory of baroque music champion, Warner Henry, and in honor of the Henry Family.

‘The Soldier’s Tale’ is sponsored by Ann Graham Ehringer and Bill + Priscilla Kennedy.

‘Beethoven Serioso’ is sponsored in part by Jennifer Diener.

‘Beyond the Horizon’ is sponsored by Ruth Eliel + Bill Cooney. Additional support for this program comes from Raulee Marcus.

Steinway is the official piano of Los Angeles Chamber Orchestra.

The Orchestra also receives public funding via grants from the City of Los Angeles Department of Cultural Affairs, the Los Angeles County Arts Commission and the National Endowment for the Arts.

We stream our broadcasts on Youtube and they are subsequently available on demand.

*Please note that these performances are pre-recorded and are not open to the public. Also, due to the fluid nature of the COVID-19 pandemic, all programs, artists, dates, times and prices are subject to change.