Grammy winner Isabel Leonard  — who makes her directorial debut in “Beyond the Horizon” — is joined by audio producer Nadia Sirota and conductor Christopher Rountree.

‘Beyond The Horizon’ is co-sponsored by Howard + Judith Jelinek and Ruth Eliel + Bill Cooney. Additional support for this program comes from Raulee Marcus. 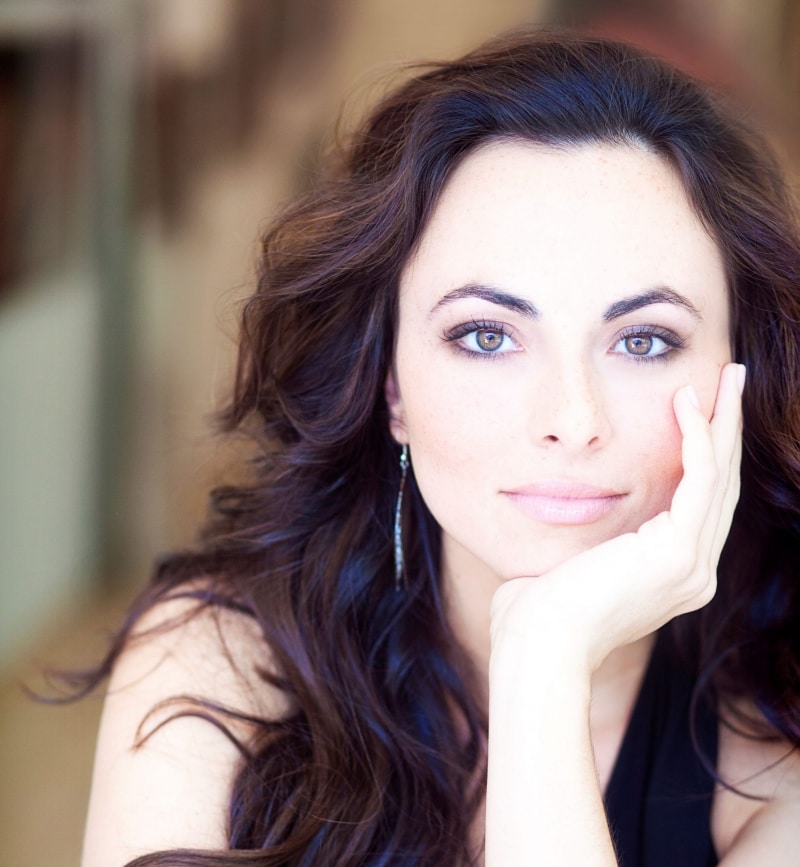 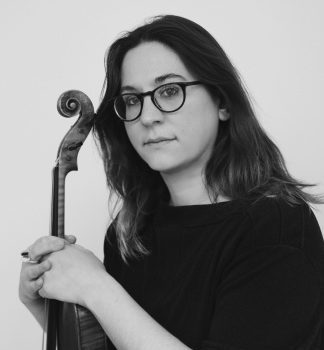 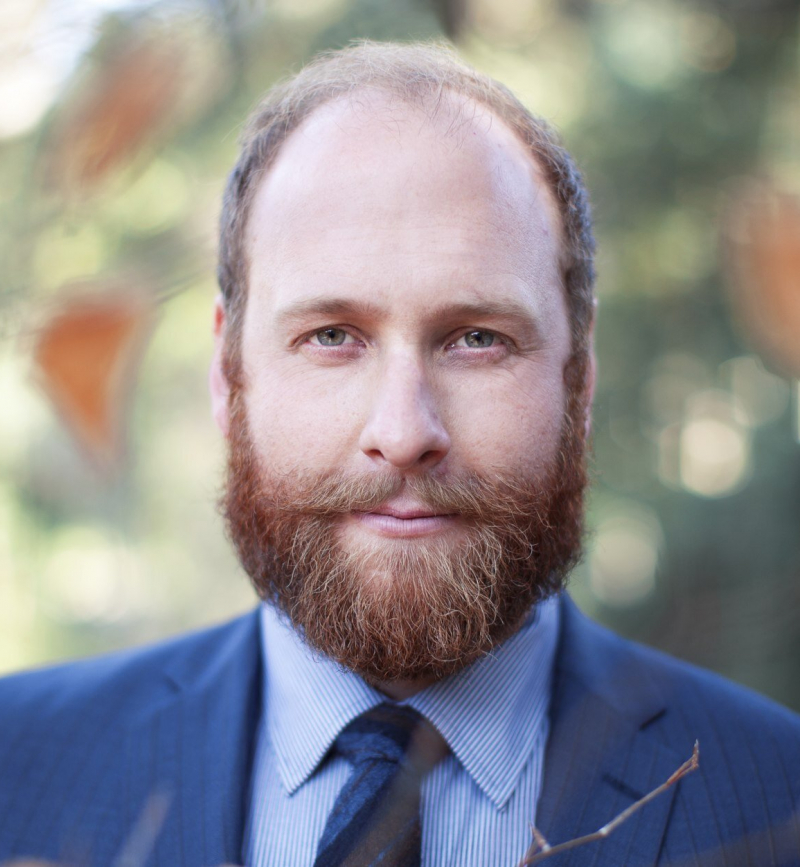 Isabel Leonard has built an unprecedented international career, performing all over the world and winning a number of competitions and awards. She is a multiple Grammy Award winner, most recently for Ravel’s L’enfant et les sortilèges on Decca (2016) and The Tempest from The Metropolitan Opera on Deutsche Grammophon (2014), both Best Opera Recording.

Christopher Rountree has distinguished himself as one of classical music’s most forward-thinking innovators in programming, conducting, and community building.

This 45 minute virtual event is facilitated online using the social conferencing platform Zoom. This event is being streamed globally. If you are joining us from outside the United States, please use this time zone converter to check your local live streaming time.