Last weekend, Jaime Martín made his official debut as Music Director with a sweeping performance of Beethoven’s Symphony No. 7.

The concert began with a world premiere from composer Andrew Norman. One of the most sought after voices in American classical music, Andrew’s new work, Begin, is the first in a 3-year cycle of commissions for LACO.

At the heart of this program was a vocal performance by Grammy Award-winning mezzo-soprano Anne Sofie von Otter. Long considered one of the finest singers of her generation, von Otter performed Berlioz’s song cycle Les nuits d’été as well as two encores: Once Upon a Summertime and Elle Tourne la Terre.

The finale? A resounding take on Beethoven’s Symphony No. 7.

Review: With Jaime Martín in the driver’s seat, LACO concert is a thrill ride https://t.co/0Q4AkWjh7r

The commission of Andrew Norman’s Begin was sponsored by Ruth Eliel & Bill Cooney and Leslie Lassiter. 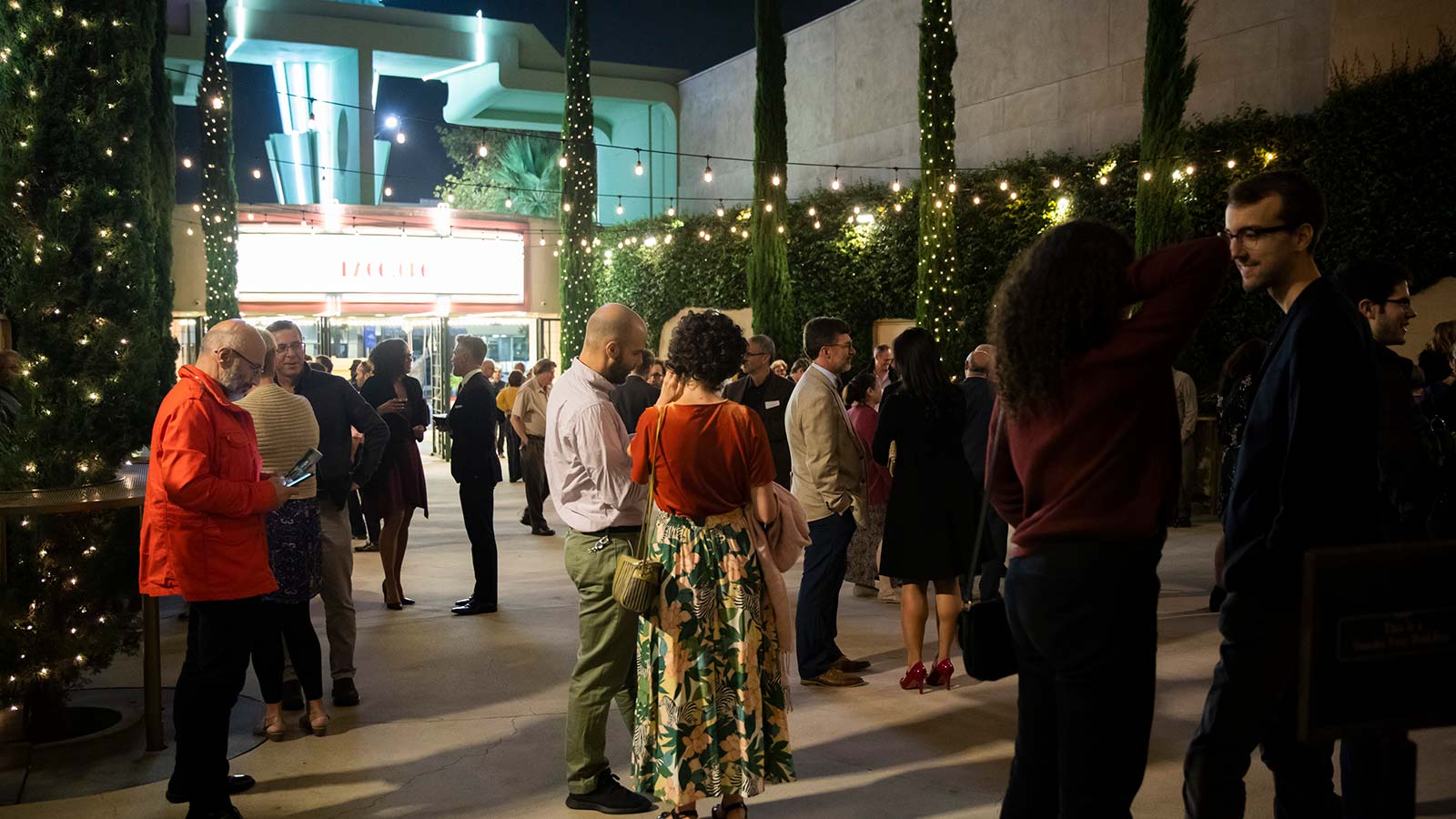 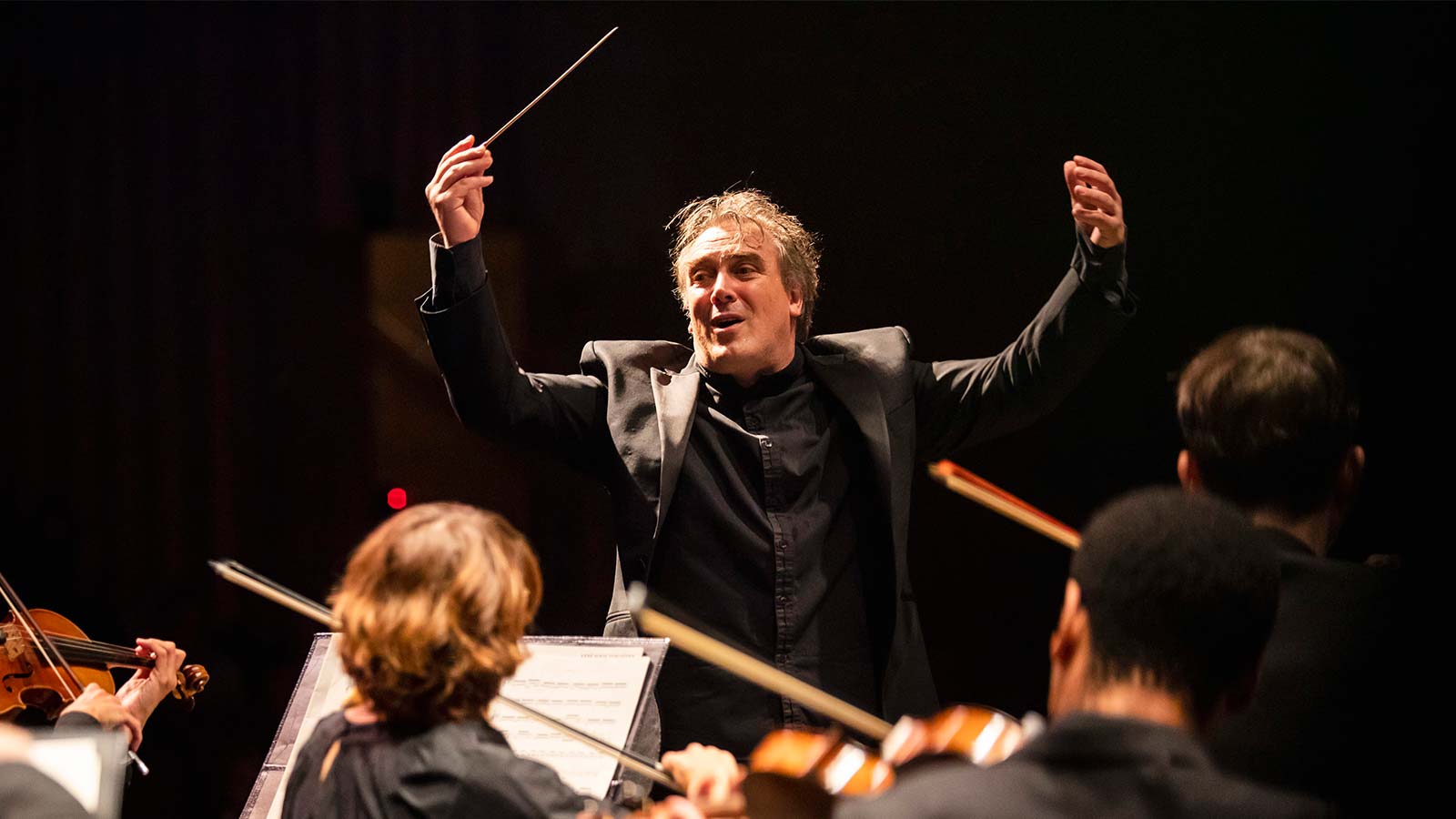 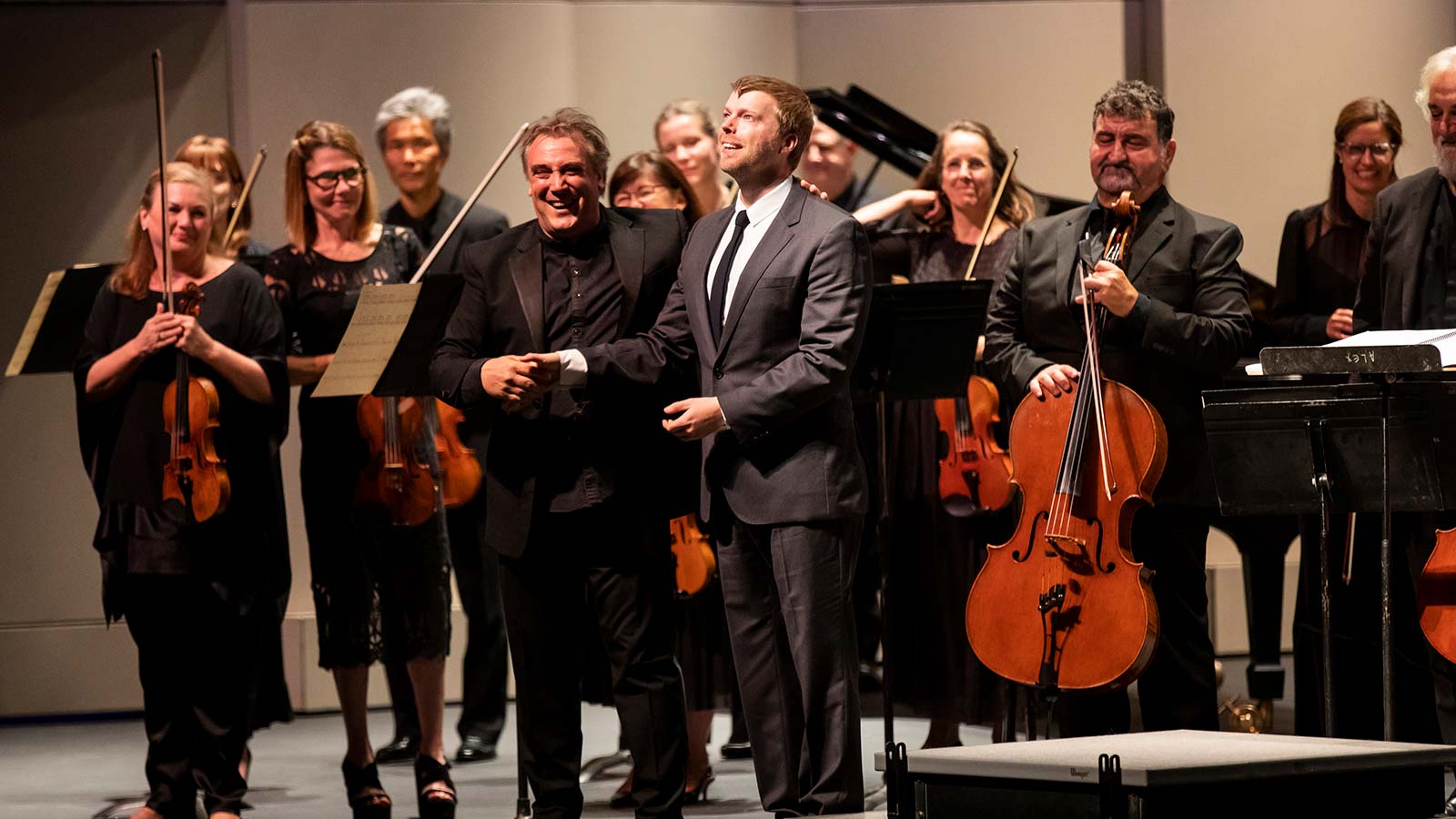 The concert began with a world premiere from composer Andrew Norman. One of the most sought after voices in American classical music, Andrew’s new work, “Begin”, is the first in a 3-year cycle of commissions for LACO. 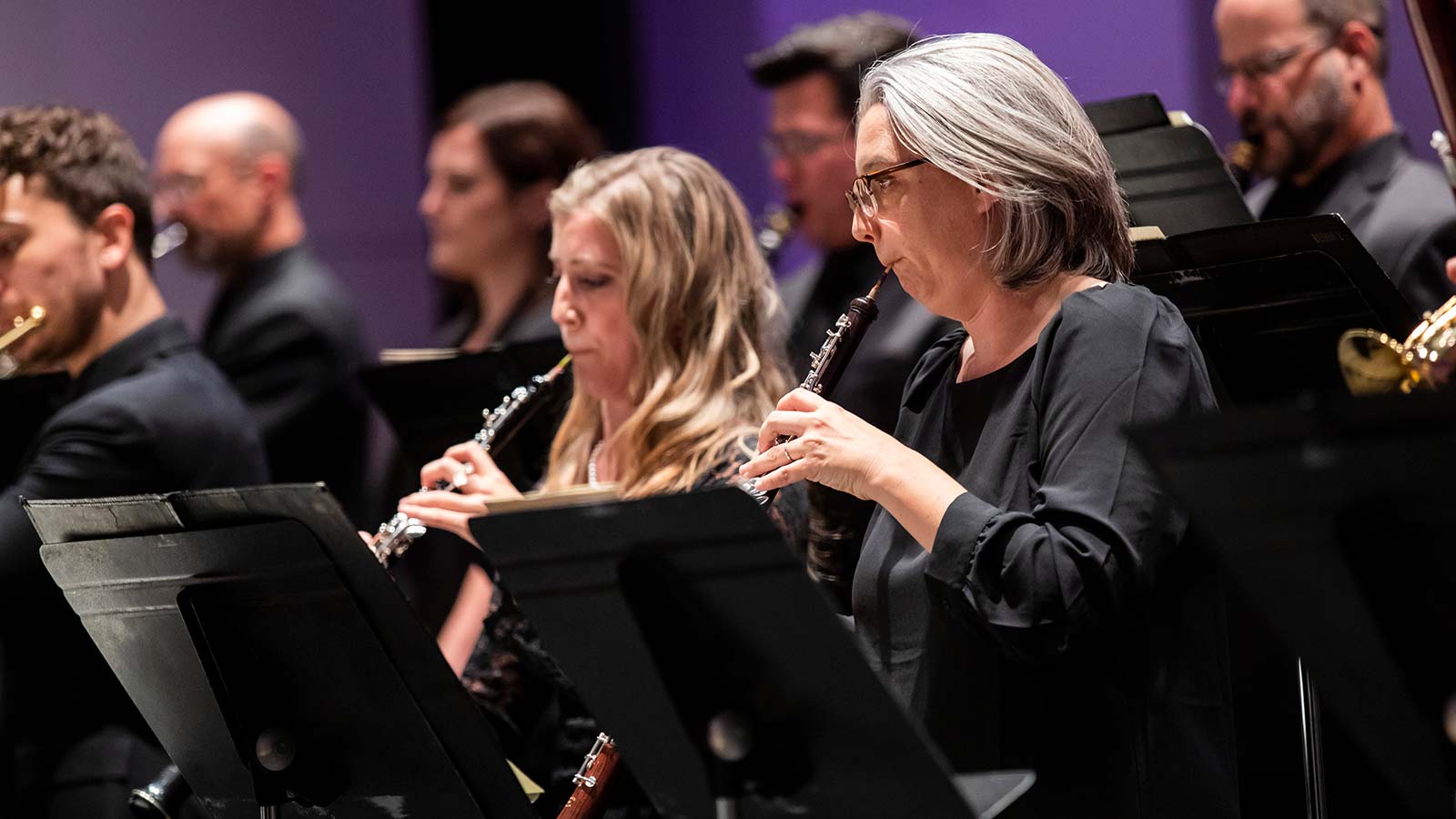 Oboe Adrienne Malley (right) began her new post last year. “Amid a richly talented group of audition finalists, Adrienne truly stood out," said music director Jaime Martín. "She brings a high-level skillset, and I am delighted to welcome her.” 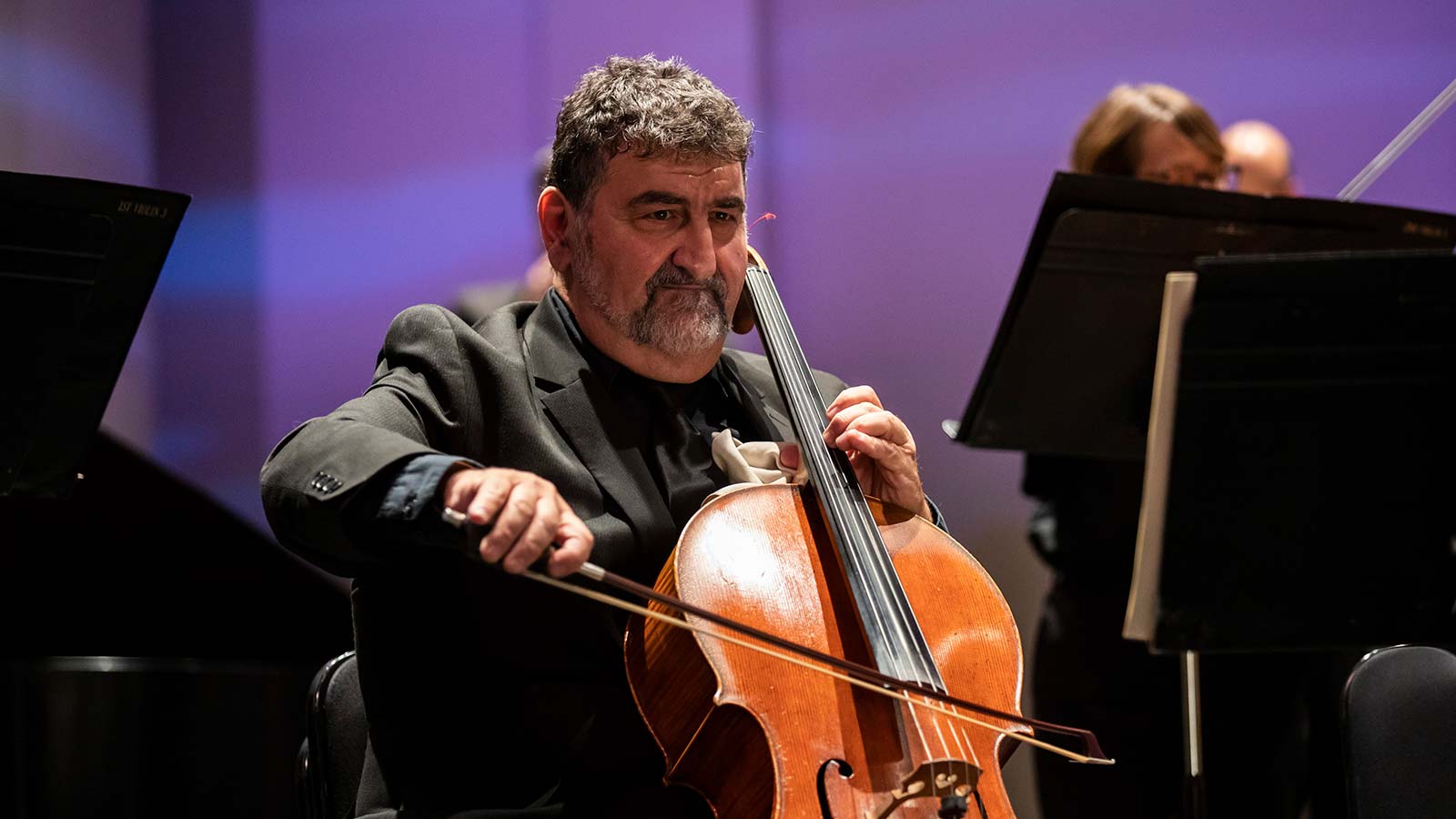 Armen Ksajikian joined LACO as associate principal cello in the 2001-02 season. He started out his professional career at age 12 with the Abkhazian State Philharmonic in the former Soviet Union. 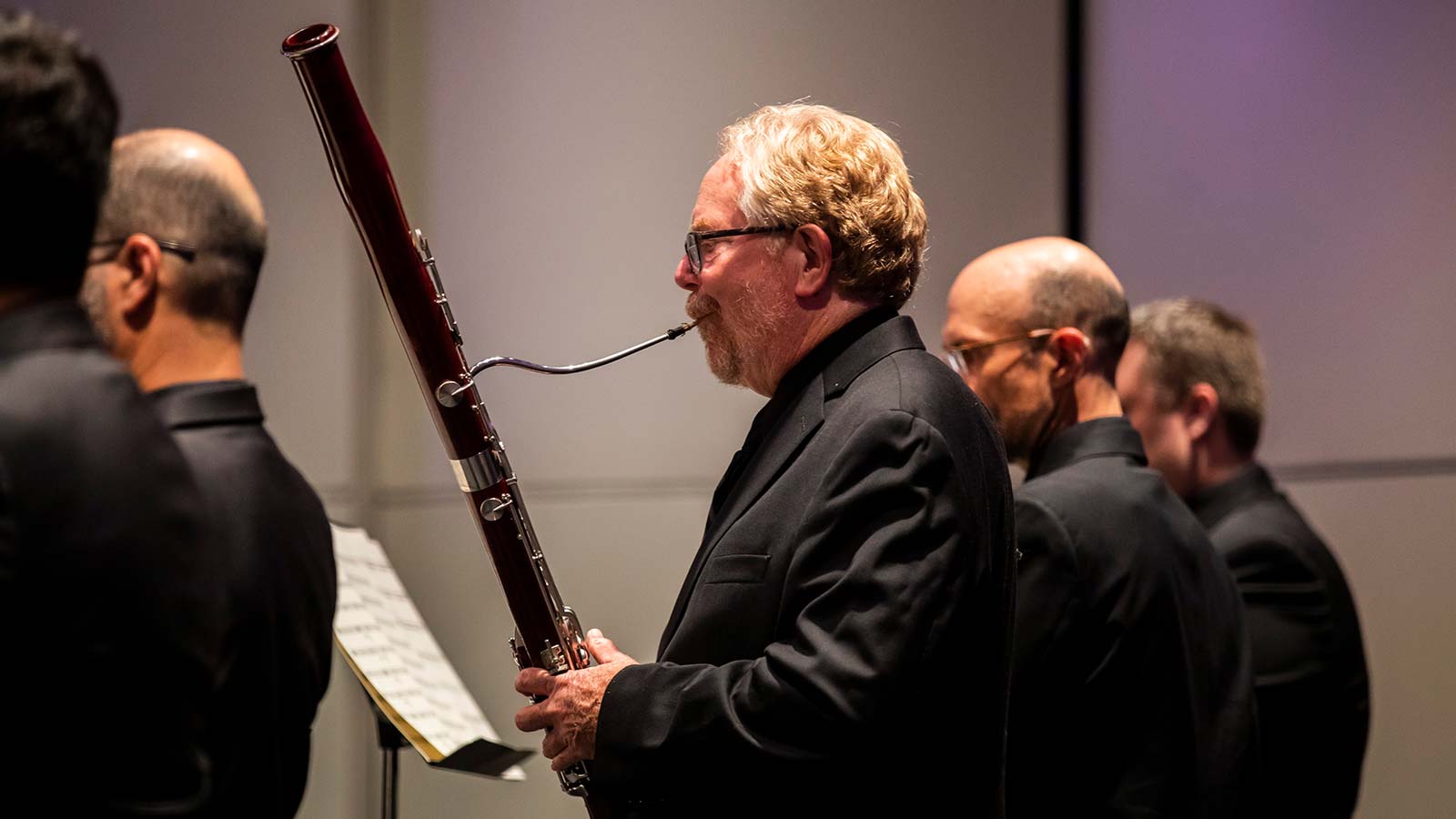 Principal bassoon Kenneth Munday has been a member of the Los Angeles Chamber Orchestra since 1976. Appointed by Sir Neville Marriner, he has appeared as soloist with the Orchestra on numerous occasions, often in white tie and tails, sometimes in the dark with silent film, and once in an Elvis costume performing Michael Daugherty’s Dead Elvis. 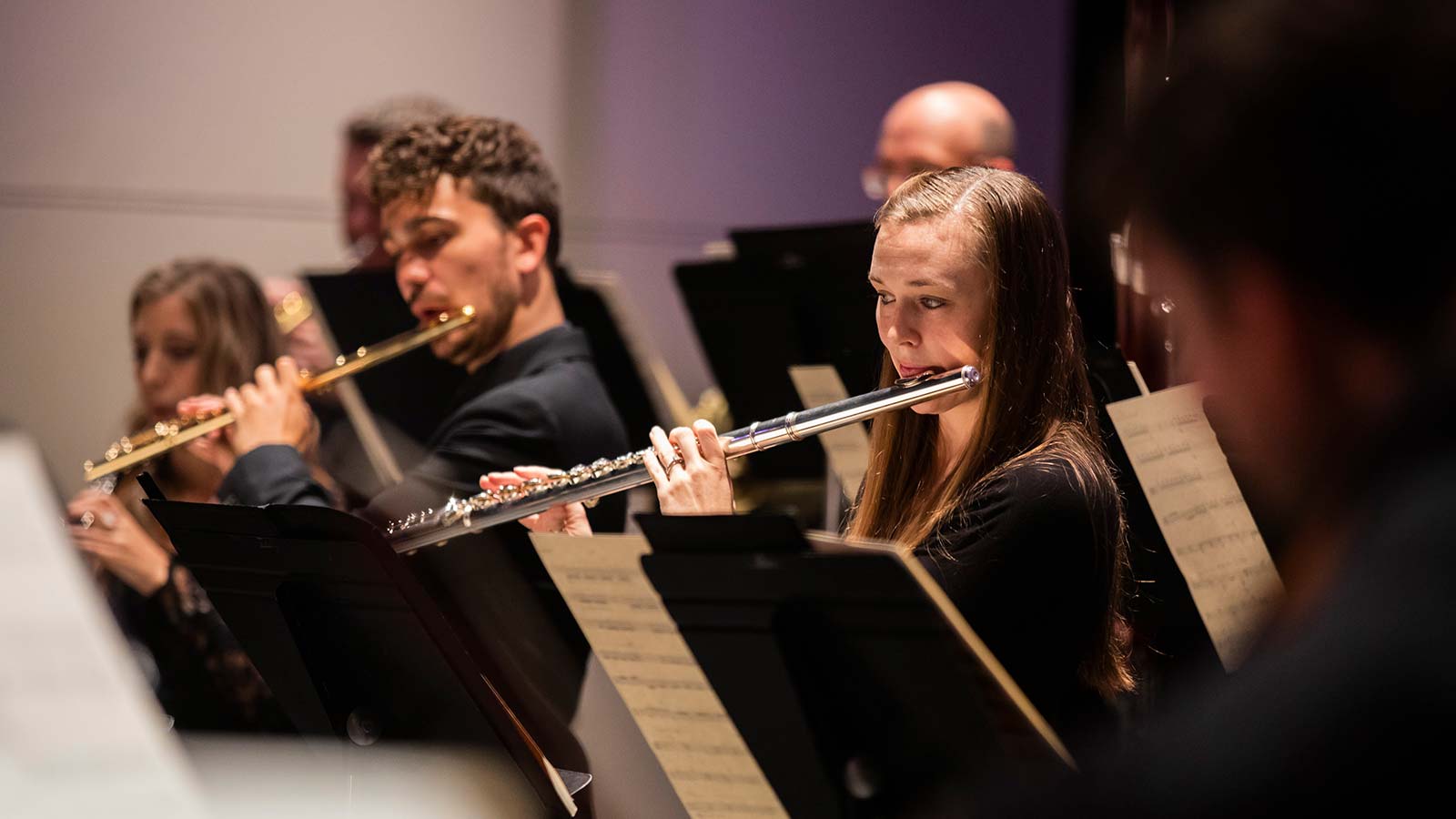 Principal flute Joachim Becerra Thomsen (leftas performed extensively throughout Scandinavia and Southern California with a number of orchestras and chamber ensembles. Flute Sandy Hughes (right) became a member of the Los Angeles Chamber Orchestra in the 2012-13 season. In addition to LACO, Sandy is a member of the Bateira Trio and on the studio recording roster for Hollywood Scoring. 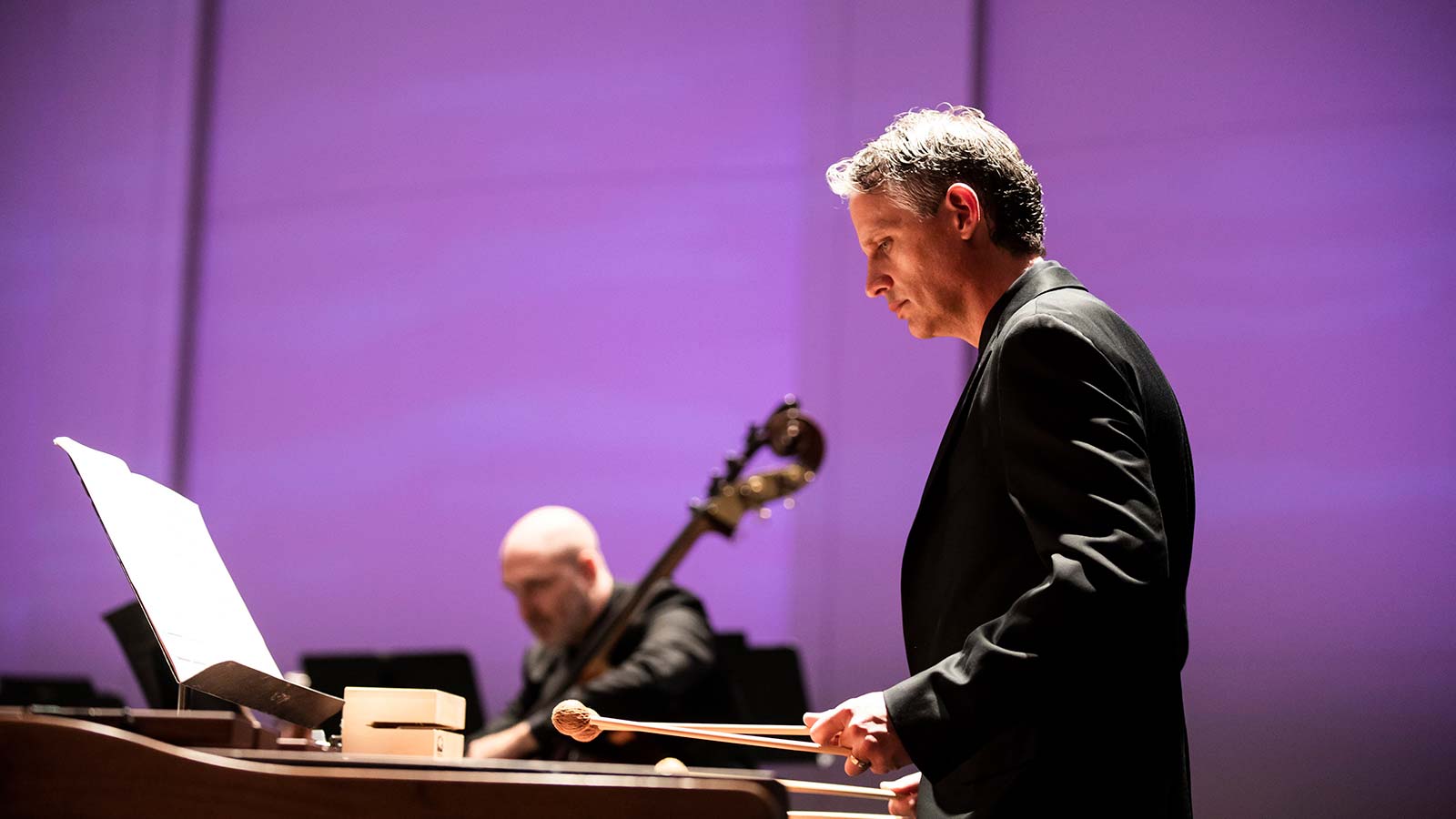 A much sought after musician in Los Angeles, Wade is the principal percussionist with the Hollywood Bowl Orchestra and principal timpani with the Pasadena Symphony Orchestra. As a session musician, he has played on hundreds of soundtrack recordings, including the Academy Award winning scores for “Aladdin,” “La La Land,” and “Life of Pi.” 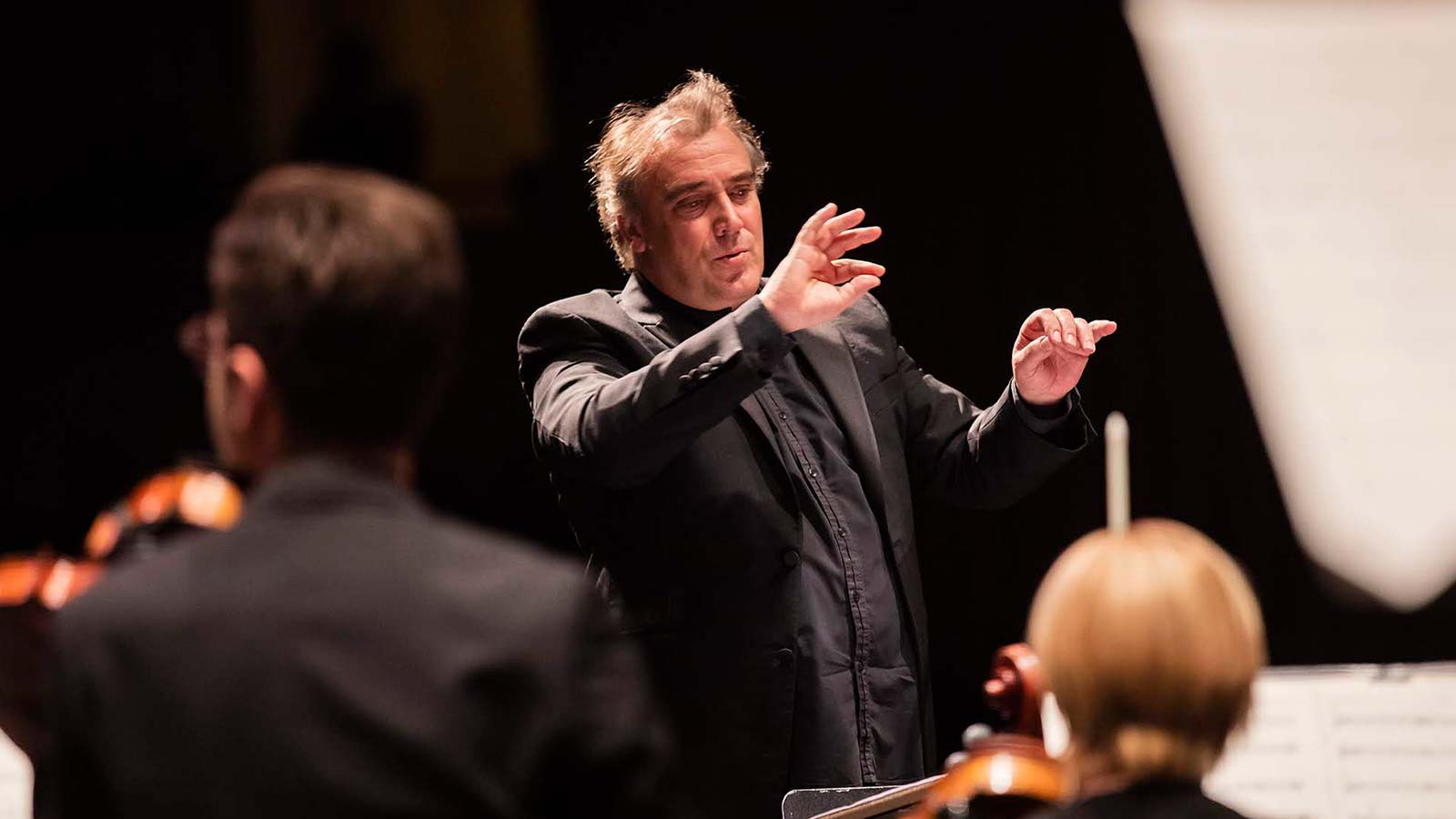 Jaime Martín, in his official debut as music director, led LACO in a sweeping performance of Beethoven’s Symphony No. 7.