Hailed for his adventurous and bold artistic leadership, and for eliciting technically precise and expressive performances from musicians, Grant Gershon is the Kiki & David Gindler Artistic Director of the Los Angeles Master Chorale. The Los Angeles Times has said the Master Chorale “has become the most exciting chorus in the country under Grant Gershon,” a reflection on both his programming and performances.

During the Master Chorale’s 2019–20 season, Gershon led performances of Bruckner’s Mass No. 3 in F Minor, the West Coast premiere of Nico Muhly’s The Faire Starre, the world premiere of a new soundtrack to the landmark film Sunrise: A Song of Two Humans by Jeff Beal, and music by Dale Trumbore and Jennifer Higdon. In July 2019, Gershon and the Master Chorale opened the famed Salzburg Festival with Lagrime di San Pietro, directed by Peter Sellars. The Salzburg performances received standing ovations and rave reviews from such outlets as the Süddeutsche Zeitung, which called Lagrime “painfully beautiful” (Schmerzliche schön). Gershon and the Master Chorale debuted the production in Los Angeles in 2016 and began touring the world with it in 2018. In his review of the premiere of Lagrime, the Los Angeles Times noted that the production “is a major accomplishment for the Master Chorale, which sang and acted brilliantly. It is also a major accomplishment for music history.”

Gershon is the Resident Conductor of LA Opera, and in this capacity conducted the West Coast premiere of Philip Glass’s Satyagraha in November 2018. He made his acclaimed debut with the company with La Traviata in 2009 and has subsequently conducted Il Postino, Madame Butterfly, Carmen, Florencia en el Amazonas, Wonderful Town, The Tales of Hoffmann, and The Pearl Fishers. In 2017, he made his San Francisco Opera debut conducting the world premiere of John Adams’s Girls of the Golden West directed by Peter Sellars, who also wrote the libretto, and made his Dutch National Opera debut with the same opera in March 2019. Gershon and Adams have an enduring friendship and professional relationship which began 27 years ago in Los Angeles when Gershon played keyboards in the pit for Nixon in China at LA Opera. Since then, Gershon has led the world premiere performances of Adams’ theater piece I Was Looking At The Ceiling And Then I Saw The Sky, premiered his two-piano piece Hallelujah Junction (with Gloria Cheng), and conducted performances of Harmonium, The Gospel According to the Other Mary, El Niño, The Chairman Dances, and choruses from The Death of Klinghoffer.

In New York, Gershon has appeared at Carnegie Hall and at the historic Trinity Wall Street, and has performed on the Great Performers series at Lincoln Center and the Making Music series at Zankel Hall. Other major appearances include performances at the Ravinia, Aspen, Edinburgh, Helsinki, Salzburg, and Vienna festivals, the South American premiere of the LA Opera’s production of Il Postino in Chile, and performances with the Baltimore Symphony and the Coro e Orchestra Del Teatro Regio Di Torino in Turin, Italy. He has worked closely with numerous conductors, including Claudio Abbado, Pierre Boulez, James Conlon, Gustavo Dudamel, Lorin Maazel, Zubin Mehta, Simon Rattle, and his mentor, Esa-Pekka Salonen.

His discography includes the Grammy Award–nominated recordings of Sweeney Todd (New York Philharmonic Special Editions) and Ligeti’s Grand Macabre (Sony Classical); six commercial CDs with the Master Chorale, including Glass-Salonen (RCM), You Are (Variations) (Nonesuch), Daniel Variations (Nonesuch), A Good Understanding (Decca), Miserere (Decca), and the national anthems (Cantaloupe Music); and two live-performance albums, the Master Chorale’s 50th Season Celebration recording and Festival of Carols. He has also led the Master Chorale in performances for several major motion pictures soundtracks, including, at the request of John Williams, Star Wars: The Last Jedi. Gershon was named Outstanding Alumnus of the Thornton School of Music in 2002 and received the USC Alumni Merit Award in 2017. He is a member of the Board of Councilors for the Thornton School and the Board of Directors of Chorus America. 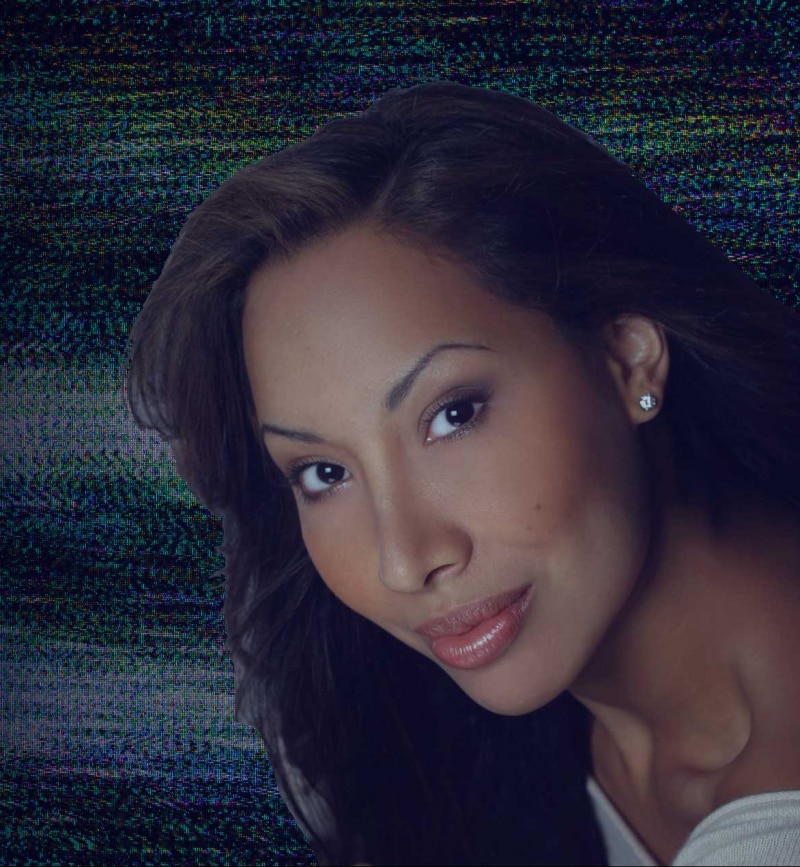 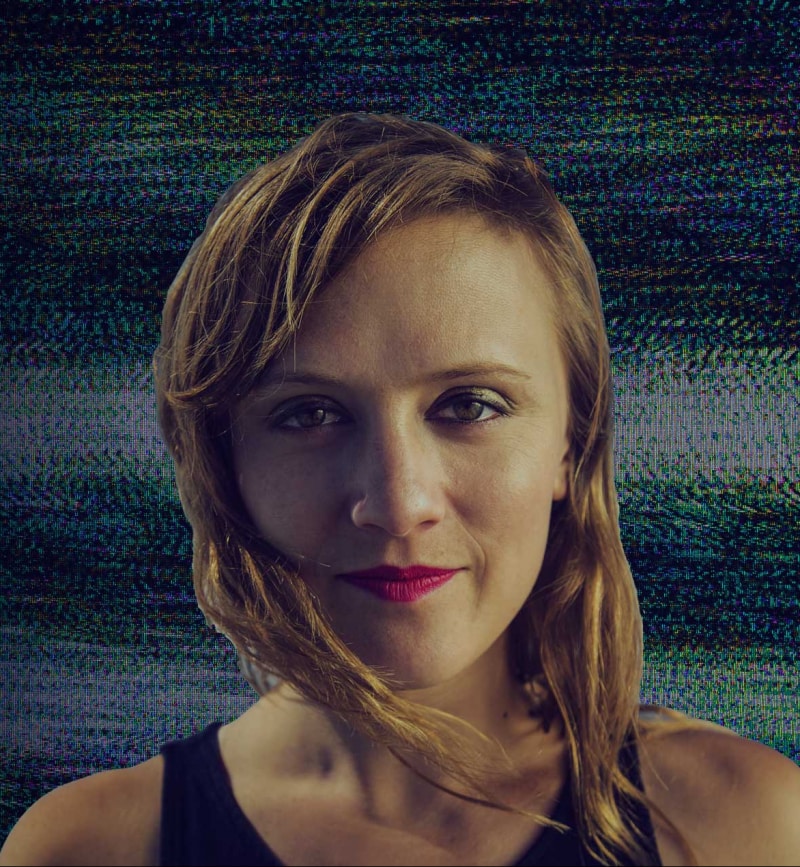