Peter S. Shin 신세종 (b. 1991) is a composer whose music navigates issues of national belonging, the co-opting and intermingling of disparate musical vernaculars, and the liminality between the two halves of his second-generation Korean-U.S. American identity.

The New York Times described him as “a composer to watch” and his music “entirely fresh and personal” following his premiere at Carnegie Hall.

Additional highlights include performances at the Walt Disney Concert Hall with Kaleidoscope for the Los Angeles Philharmonic’s “Noon to Midnight” series, MASS MoCA for Roomful of Teeth’s 10th anniversary, and the Cabrillo Festival commissioned by John Adams.

In addition to being the Los Angeles Chamber Orchestra’s Sound Investment composer for the 2020/21 season, Peter has received fellowships, commissions, and awards from the American Academy of Arts and Letters, the Harvard University Fromm Music Foundation, the Fulbright Program, ASCAP, American Composers Forum, Chamber Music America, Minnesota Orchestra, Berkeley Symphony, and the Tanglewood and Aspen music festivals, among others. 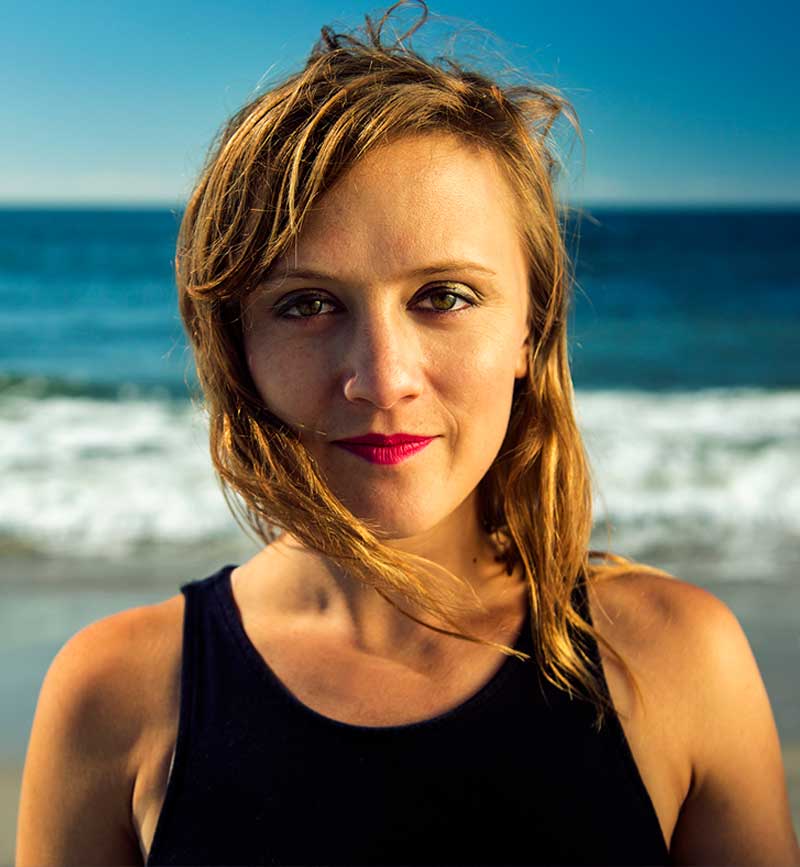