Rosalynde LeBlanc Loo has spent over twenty-years in dance as a performer, choreographer and educator.

Rosalynde LeBlanc Loo has spent over twenty-years in dance as a performer, choreographer and educator. She holds a BFA from the State University of New York at Purchase and an MFA from Hollins University. She was a member of the Bill T. Jones/Arnie Zane Dance Company (1993-1999), Mikhail Baryshnikov’s White Oak Dance Project (1999-2002), and the Liz Gerring Dance Company (2003-2006). In addition to performing the work of various independent choreographers, LeBlanc Loo has also danced with New York City’s Metropolitan Opera and for the 250th Mozart Celebration in Salzburg, Austria. She has had her writing published in the leading international dance periodicals, Dance Magazine and Ballettanz, and her choreography presented in venues around the country.

She continues her work with Bill T. Jones in the preservation of his legacy and pedagogy, most notably, directing the LMU Dance-Bill T. Jones/Arnie Zane Educational Partnership. She is also producing and co-directing, with acclaimed cinematographer, Tom Hurwitz, the documentary film, Can You Bring It: Bill T. Jones and D-Man in the Waters. The film was awarded an Arts and Cultural Heritage grant from the Andrew W. Mellon Foundation and the Graves Award in the Humanities. It is due out in 2020. 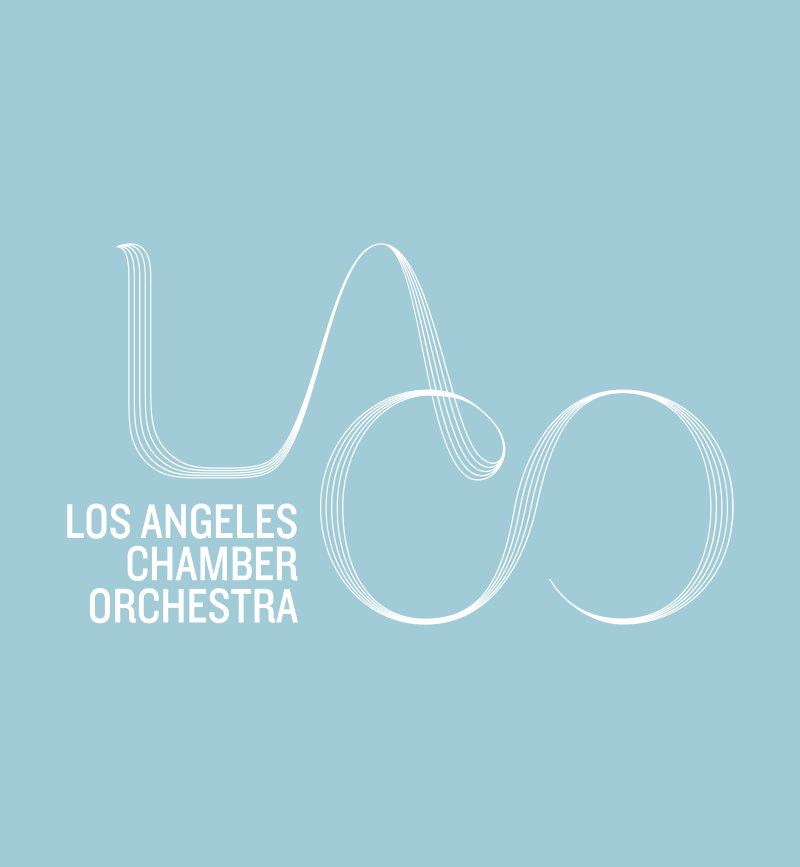