One of the most exciting things in music is improvisation.

It’s the musical equivalent of watching a tightrope walker go out to do a routine without a net. Some stylistic periods in music valued improvisation, while some valued virtuosity that was not necessarily improvised. The Classical period (approximately 1750 to the early years of the 19th century) put a premium on clean performances, concise rhythm, and clear forms, but not necessarily improvisation. Demonstrations of this skill still impressed audiences, of course. In the Classical period, one of the best places to hear a bit of improvisation was in a concerto. Most of the solo part of a concerto is meticulously written out, but there is one moment where the soloist is alone in the spotlight: the cadenza.

The cadenza was traditionally an extended improvised section that appeared at a predetermined time at the end of a concerto’s first movement—although it could appear anywhere. If a composer was playing his own piece, as Mozart did with his piano concertos, the cadenza gave him a chance to show off his improvisational skills on top of his compositional skills. If he wasn’t the intended soloist, a composer might have also written out a cadenza to be played by someone else. In his career, Mozart often dashed off these pieces so quickly he barely wrote out his own parts at all, choosing to fill in the blanks after the premiere had passed and the deadline had ceased to loom.

If a composer was playing his own piece, as Mozart did with his piano concertos, the cadenza gave him a chance to show off his improvisational skills on top of his compositional skills.

These days, the soloists who play Mozart’s concertos often stick closely to the written music—including cadenzas, although that’s not at all a strict rule. In the 20th century, pianist Friedrich Wührer composed cadenzas to three of Mozart’s Piano Concertos, so clearly the field of what to do at the moment of the cadenza is still wide open. LACO’s own Jeffrey Kahane has played and conducted all of Mozart’s Piano Concertos, so if you’re looking for an expert on what to do for the Classical cadenza, you’d be hard-pressed to find someone more qualified than him.

The tradition of the cadenza stretches out to the period before Mozart—the Baroque—and of course continues today. J.S. Bach wrote a scintillating cadenza for the harpsichord in his Fifth Brandenburg Concerto. Beethoven often wrote his own cadenzas to previously existing pieces, even notating his own cadenza for Mozart’s Piano Concerto No. 20. And it should be noted that Beethoven wasn’t really interested in other soloists adding their own personal touches to his work; in his “Emperor” Concerto, Beethoven makes his own written-out cadenza a demand, not a request.

There are vocal cadenzas in the 19th-century operas of Rossini and Bellini. There are two cadenzas in the first movement of Tchaikovsky’s Piano Concerto, No. 1. Johannes Brahms, who was not a virtuoso violinist, allowed his friend Joseph Joachim—friend and dedicatee—to write the cadenza for his Violin Concerto. The cadenza provides an opportunity for a composer to write something fun and exciting outside of the structure of the main piece, but also gives the soloist a moment to shine all alone. When the composer and soloist were one and the same, like Mozart was or Beethoven (early in his career), this was advantageous. The cadenza was a way to show off not just the creative endurance to write a long-form piece like a concerto, but also to showcase your own daring, your improvisational skills, your resourcefulness, inventiveness. It was the tightrope without a net. There’s still a bit of that thrill in live performance, whether improvised or not. That’s why we still play this music in live concerts, hundreds of years after it was created: to recapture that thrill of being “in the moment.”

LACO’s upcoming concert features two concertos by Mozart, one for Clarinet and one for Piano (No. 20). As I mentioned, Jeffrey Kahane will be leading Piano Concerto No. 20 from the solo instrument, and our very own Joshua Ranz will be the soloist for Mozart’s Clarinet Concerto. LACO’s latest also features the world premiere of a new work, Gernot Wolfgang’s Sinfonia Concertante for Four Winds. Wolfgang is a native Austrian like his program-mate, Mozart. This upcoming concert will be a great opportunity to hear music that is established, admired, and classic, and—with the premiere of Gernot Wolfgang’s Sinfonia— something entirely new. The performances ahead are bound to be a wonderful reminder of the excitement of live performance and the pure joy of the musical experience. 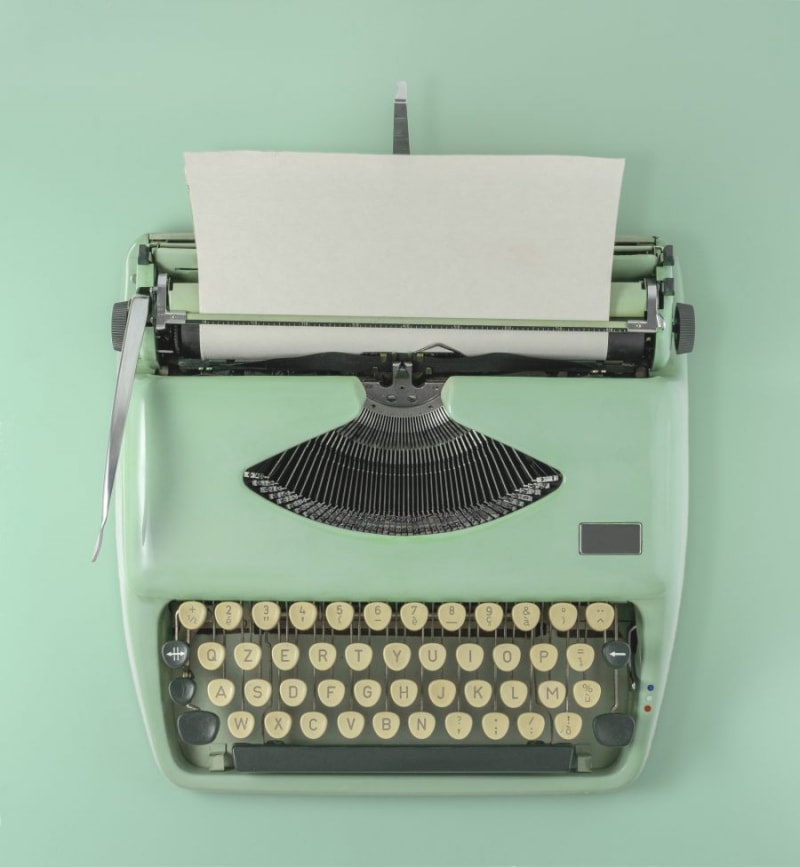 Dr. Gengaro has been program annotator for the Los Angeles Chamber Orchestra since 2007 and has written program notes for the Mozartwoche concert series in Vienna, the Ford Theatre Foundation, the St. Paul Chamber Orchestra, Camerata Pacifica, and the Wallis Annenberg Center for the Performing Arts. She has also been involved with LACO’s outreach program, Meet the Music, which serves elementary school students in Los Angeles. An award-winning teacher, Dr. Gengaro is passionate about education and is delighted to be part of the Los Angeles Community College District.

A native New Yorker, Dr. Gengaro taught middle school in the New York City Public School system. She has also been a member of numerous bands and performing groups.