Alin Melik-Adamyan performs Ccantu by Jimmy López. This performance was captured as part of Close Quarters, LACO’s new streaming series. CQ: Instrumental is a musician-focused series of companion videos from the world of Close Quarters. 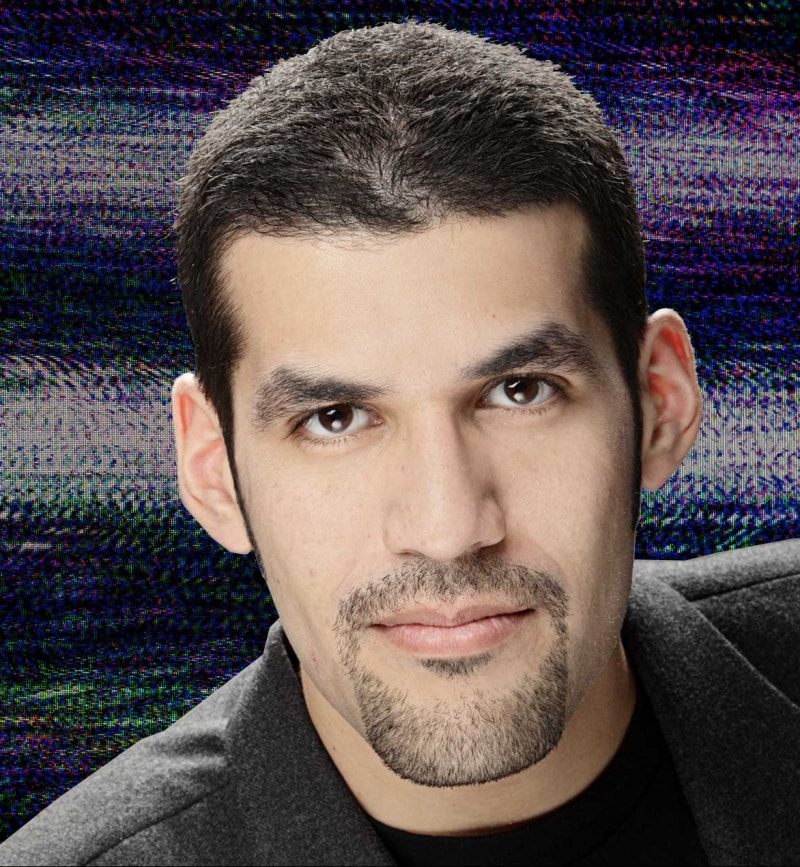 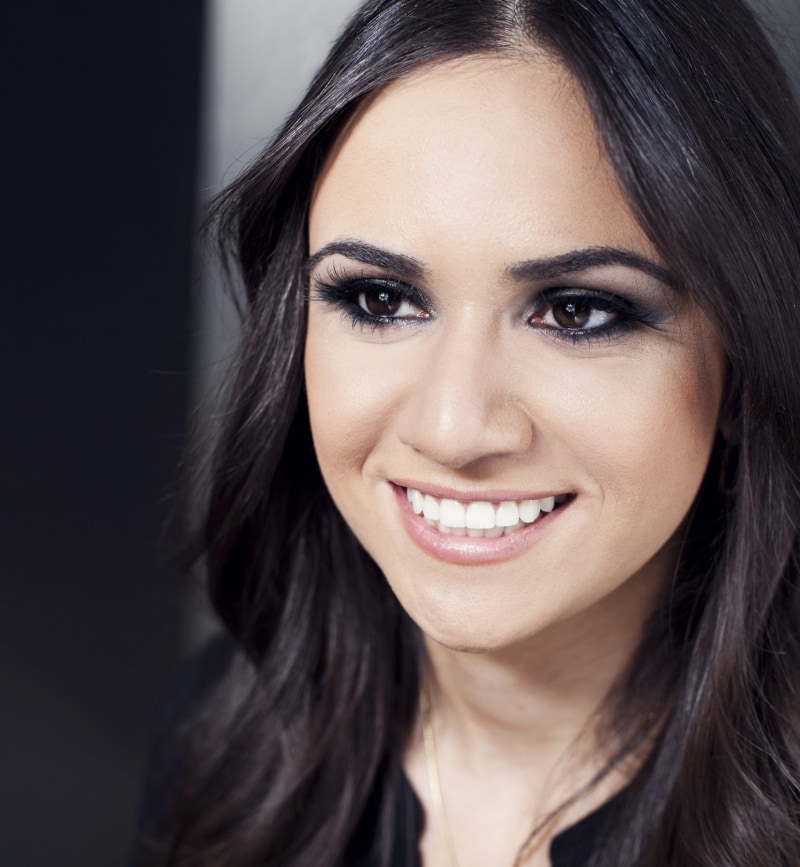 Ccantu pays homage to the fleeting beauty of the Cantuta, the national flower of Peru. Also known as the sacred flower of the Incas, it was widely used and considered holy during the Inca Empire. It is said that when the Inca, the maximum ruler of the Empire, participated in a ceremony, the path through which he would be carried was fully adorned with flowers of Cantuta. Its importance cannot be underestimated; it was consecrated to the Sun god, their most important deity, and because of its beauty, it was cultivated all throughout the Inca Empire. I chose to use its original name in Quechua, the language of pre-Hispanic Peru, because of its strong association with ancient Peruvians. The piece progresses according to the stages of flower growth. At the beginning we witness its germination. Short-lived phrases and arpreggiated chords represent the docile awakening of the seed from a world still devoid of light, to the first rays of sun. The next stage, growth, is symbolized by a more agitated texture. Its growth is not linear; instead, it pulses, sometimes growing quickly, sometimes somewhat slowly and quietly. Its climatic stage, flowering, is here symbolized by a slow moving theme treated in a fugue-like manner. Its continuous ascending curve carries us along by means of fast figurations on the left hand, which embody the living energy that emerges from below the surface and into the culminating stage of flower growth. At the peak, the piano is heard in its highest, lowest and medium register representing the bush of Cantuta in full bloom. Its flower, however, is shortlived and after dispersing its seeds (sparse chords on the piano) it dies away, ready to start the cycle of life anew.