Principal Percussion Wade Culbreath is featured in an intense program that contrasts an elegant string quartet from Haydn with an emotion-laden marimba/cello duo by the major international composer, Osvaldo Golijov. Last on the program is J.S. Bach’s Violin Partitia #3 transcribed for marimba.

This concert, part of LACO SummerFest, was made possible by a generous gift from Leslie Lassiter. 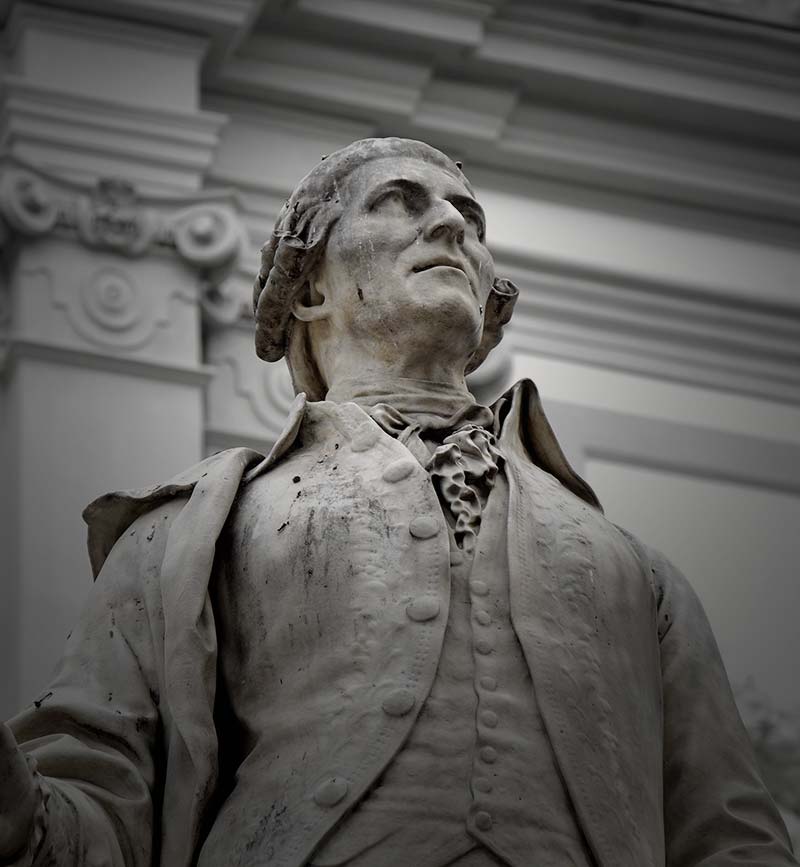 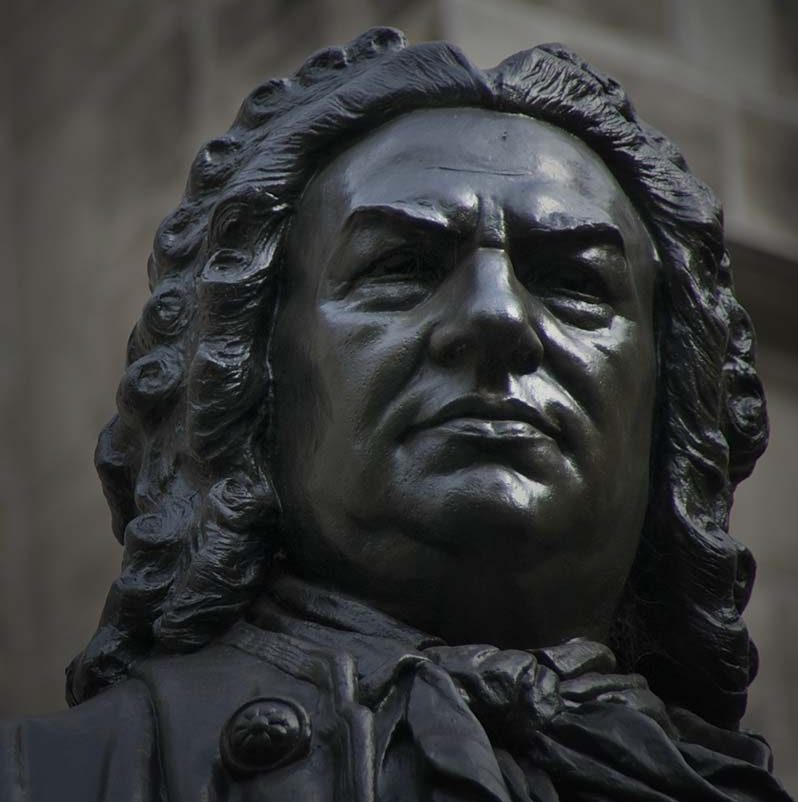 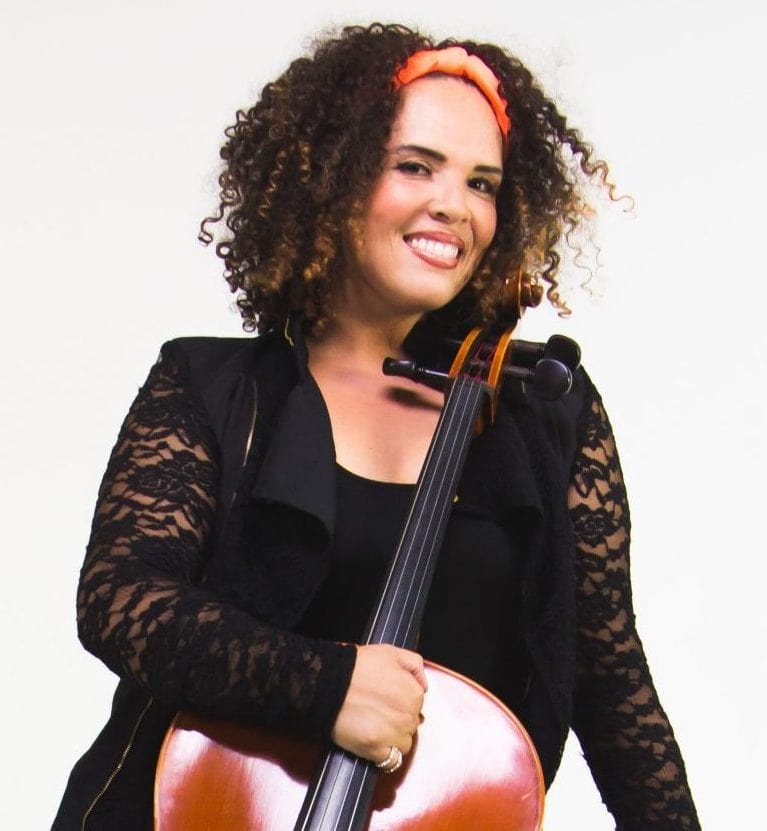 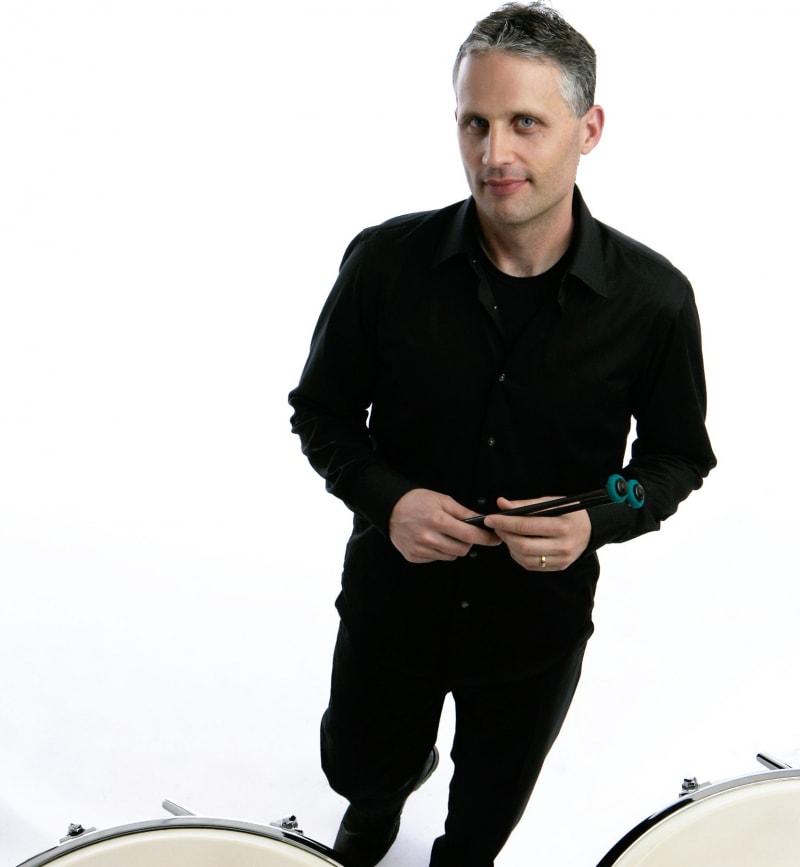