WITH POETRY BY ZACKARY DRUCKER

WITH POETRY BY ZACKARY DRUCKER

Initially derived from a ballet score, Copland’s orchestral suite, “Appalachian Spring,” was written in the midst of a rapidly changing America during wartime, and in turn established a sense of hope and optimism. LACO will perform the chamber orchestra version with 13 musicians, Music Director Jaime Martín and Conductor Laureate Jeffrey Kahane on piano. 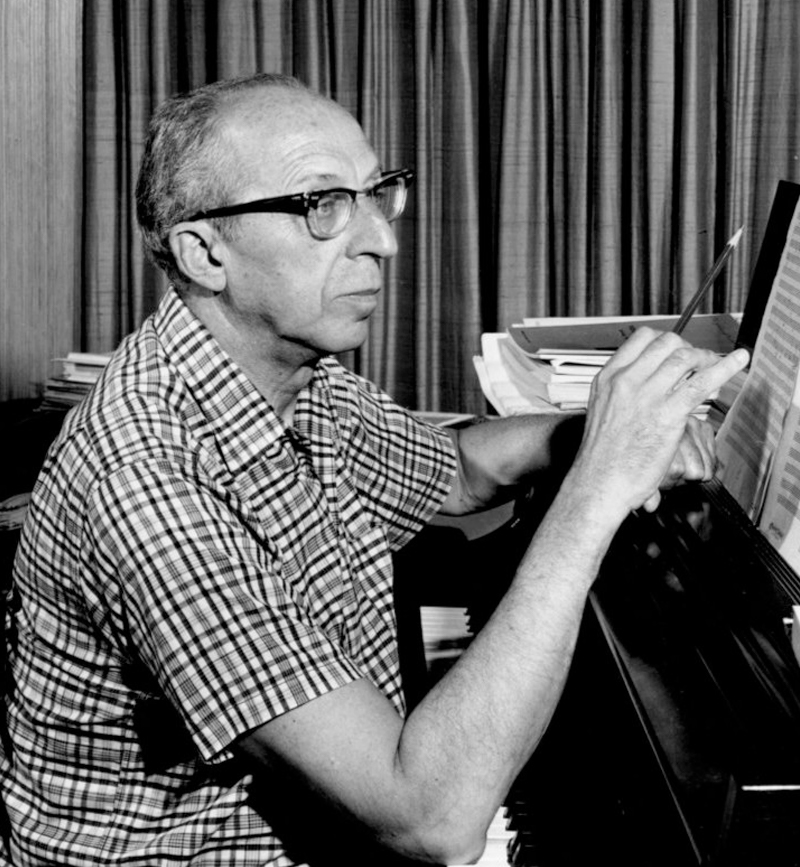 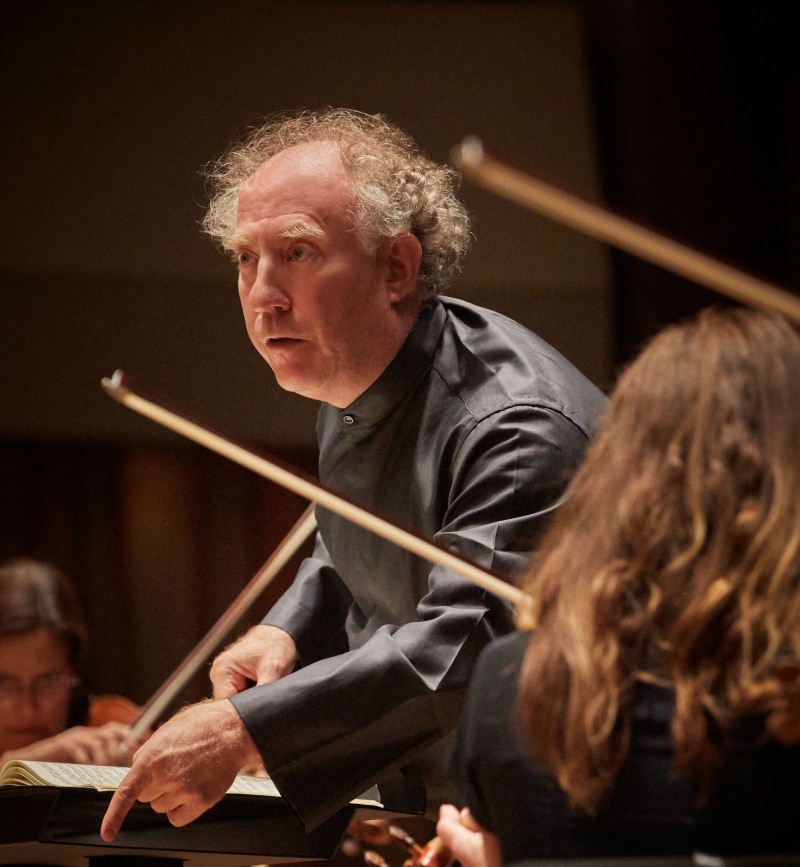 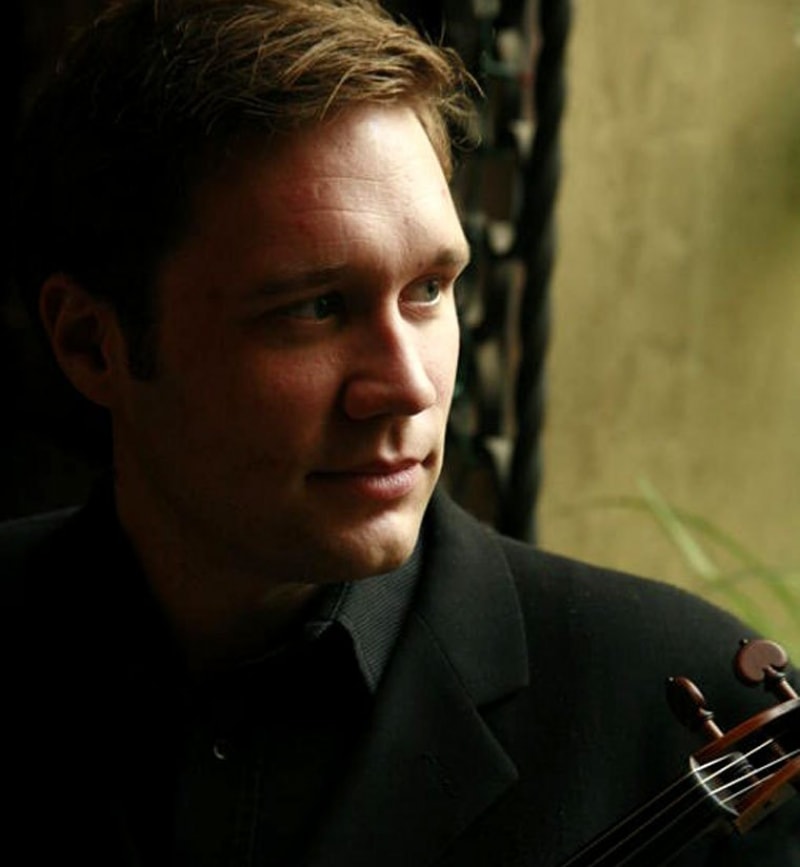 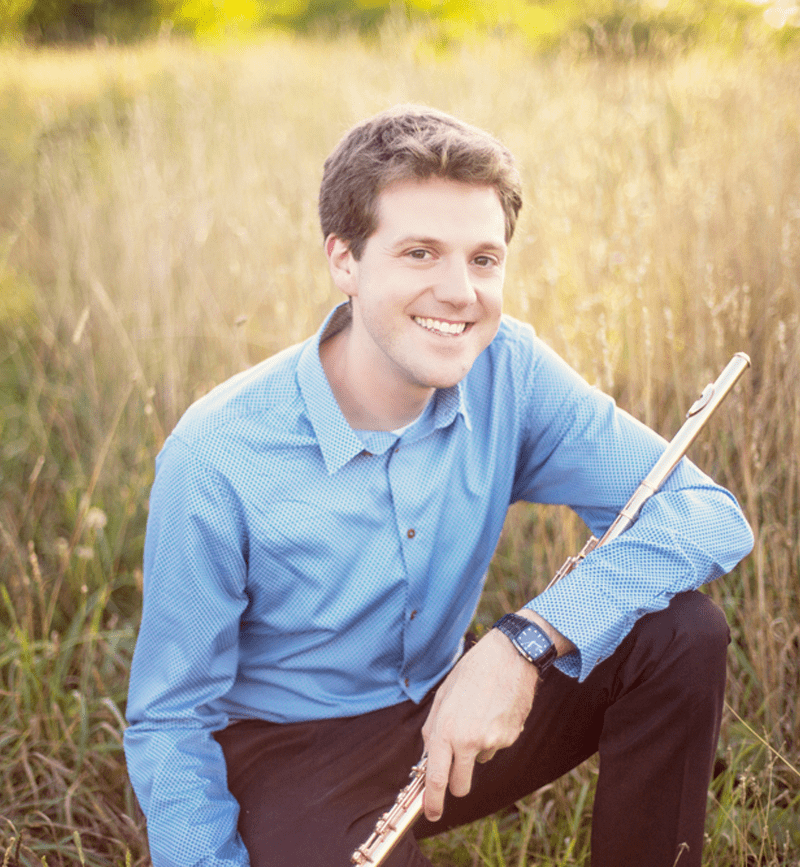 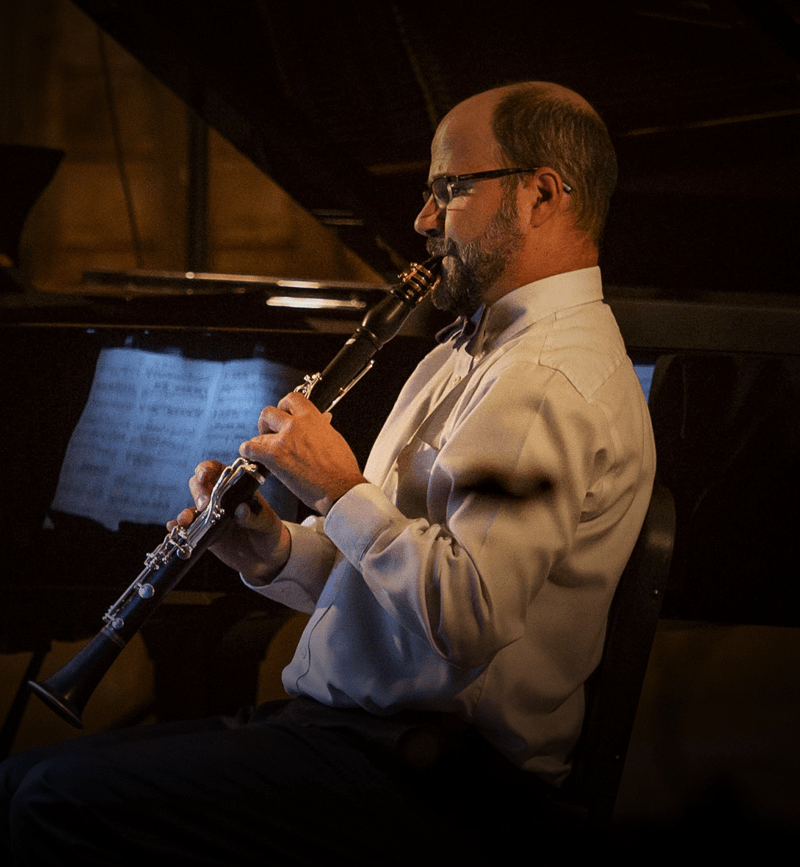 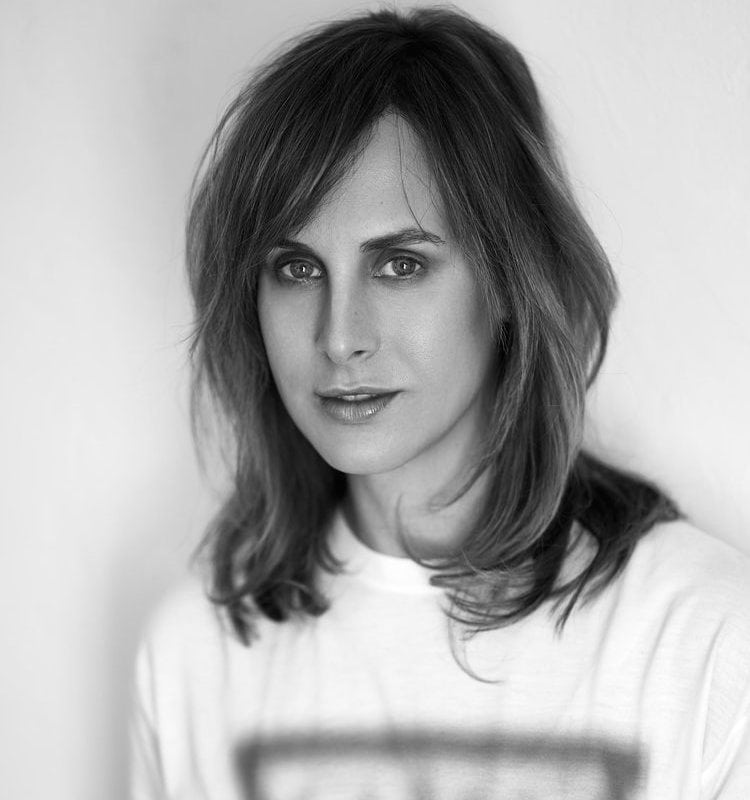 Aaron Copland was born in Brooklyn in 1900, the son of Lithuanian Jews. His early musical training was made possible by his mother, Sarah, a pianist and singer. She gave all five of her children the opportunity to take music lessons. Copland was fortunate to learn from good teachers, but he also took it upon himself to hear and seriously study works from the Western canon. With encouragement from his teachers and friends, Copland traveled to Paris to study composition. He eventually found his voice with the help of famed educator Nadia Boulanger, an extremely influential teacher for many years. In addition to Copland, she counseled other American composers like Walter Piston, Daniel Pinkham, Philip Glass, Ned Rorem and Elliott Carter. Boulanger supported Copland’s development of a style that reflected his background, which ended up becoming a quintessentially “American” sound. Copland’s extra-musical life was perhaps not so evocative of middle-American values: He was a gay first-generation American whose political views leaned to the far left, but that in itself is a testament to the diversity of the American experience.

Copland’s American sound is nowhere more apparent in than in his ballets Billy the Kid (1939), Rodeo (1942) and Appalachian Spring (1944), for which he won the Pulitzer Prize. It was commissioned by the Elizabeth Sprague Coolidge Foundation and written for Martha Graham’s dance troupe. It dramatizes a simple scenario: a newly married farm couple celebrate their life together. They raise a farmhouse and define their roles as members of the community. Martha Graham danced the role of the Bride at the premiere. Copland created a suite for orchestra from the original music, and this version became very popular. There are eight sections in the Suite, the first and last share an austere and dignified mood. The hymnlike opening and closing music has a spare texture and outlines harmonies that suggest a wide-open landscape and the gradual lightening of the sky. The music of the intervening sections is sometimes quiet and pensive, but always straightforward and direct. The simple purity of the new marriage is reflected in the Suite’s most famous section, the theme and variations on the Shaker tune, “Simple Gifts.” The tune is first played on the clarinet and is then arranged for the different sections of the orchestra. The final variation involves the entire ensemble in a version that seems grand and noble in its simplicity.