Josefina Vergara joined the Los Angeles Chamber Orchestra in 1999 as principal second violin. A native of Chile, she has garnered recognition for her performances around the world. An active chamber musician, Ms. Vergara has appeared in recitals throughout the United States, Europe, and the Far East. Ms. Vergara’s chamber and recital appearances have included the La Jolla Chamber Music Society’s SummerFest, Santa Fe Chamber Music Festival, Ojai Music Festival, Aspen, Camerata Pacifica, and the St. Bart’s Music Festival. Ms. Vergara has performed chamber music with Jeffrey Kahane, Lynn Harrell, Timothy Eddy, Claude Frank and David Golub, and others. Josefina Vergara was a founding member of the Pacifica Quartet. As an educator, she has taught at the Music Academy of the West and the Brevard Music Festival.

Ms. Vergara earned her Bachelor of Music degree at Indiana University, studying with Miriam Fried. She has been a prizewinner at the Pasadena Instrumental Competition, the Osaka International, Fischoff, and Coleman Chamber Music competitions. 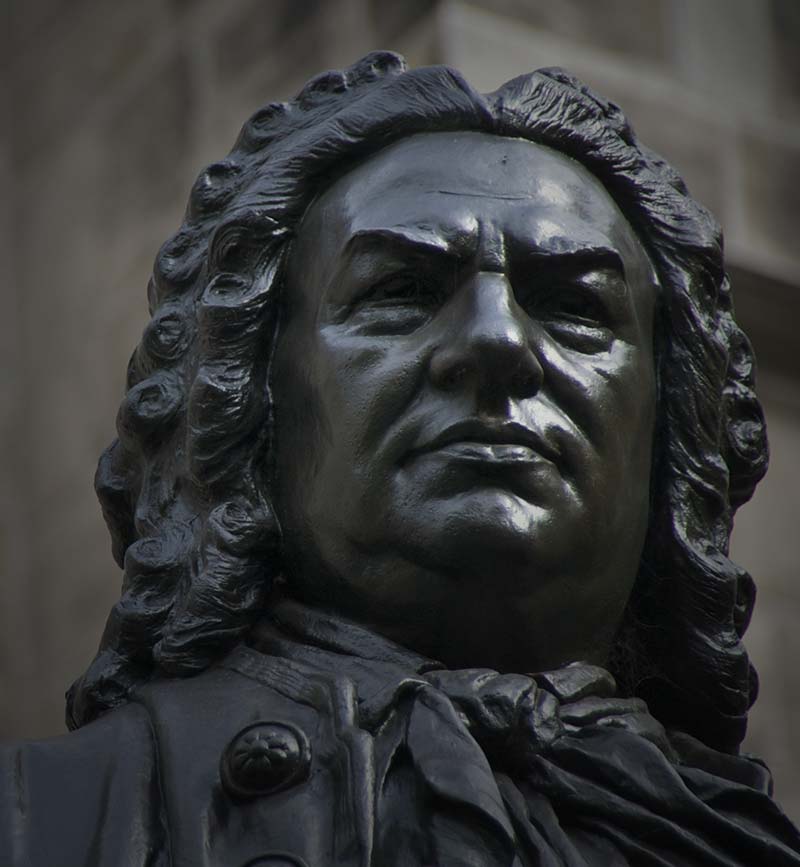 Bach’s “The Art of Fugue”