This will be the fourth conversation in the ongoing series, giving an intimate look at LACO’s musicians. Ruth has been a long-time leader at LACO, also serving as executive director from 1997-2006. Sarah joined LACO in 1999 and was featured in our inaugural season of SummerFest. This series is generously underwritten by Terri + Jerry Kohl.

The hour-long virtual event will be facilitated using the online, social conferencing platform Zoom. This event is being streamed globally. If you are joining us from outside the United States, please use this time zone converter to check your local live streaming time. 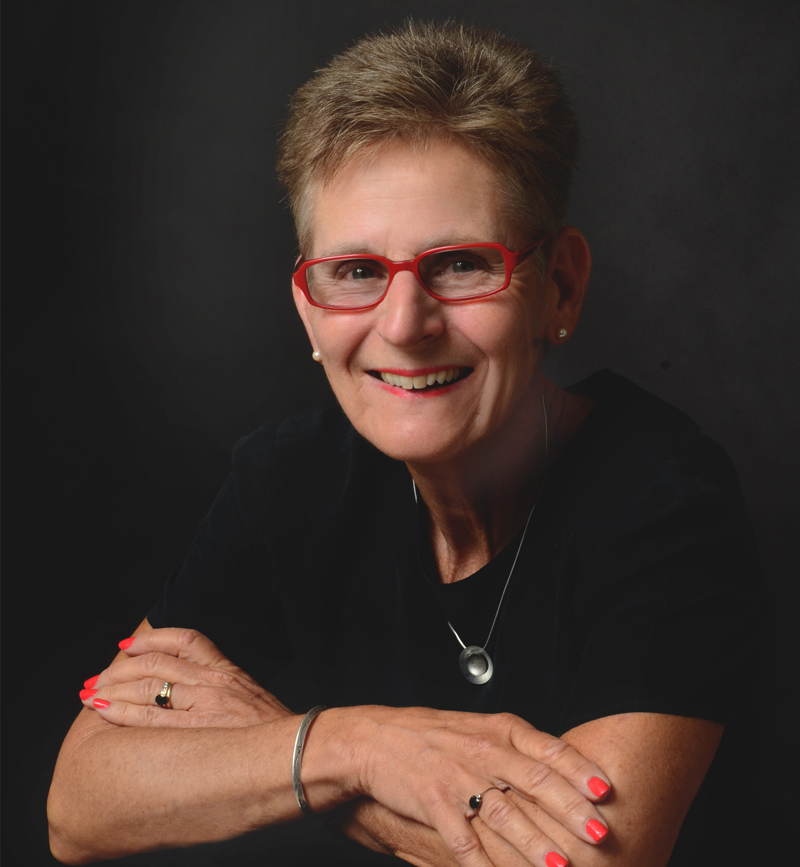 Sarah is a member of the Eclipse Quartet, an ensemble dedicated to performing 20th century and contemporary music. Eclipse is a visiting artist at Mills College. Recent premiers by the quartet include works by Peter Garland, Chico Mello, Stephen Cohn and Zeena Parkins. The quartet is the recent recipient of an Aaron Copland Fund recording grant and has recorded for Tzadik, New World and Bridge records.

Sarah is a former member of the Denali Quartet and a former founding member of the Arianna String Quartet, which has been a grand prize winner at the Fischoff National, Coleman and Carmel chamber music competitions. She has also performed with Camerata Pacifica, Jacaranda Music and Auros Group for New Music (Boston). Sarah has performed throughout the country and abroad at festivals including the Tanglewood and Spoleto music festivals; the Look & Listen and Oregon Bach festivals; and the Norfolk, Steamboat Springs, Banff and Portland chamber music festivals. She has collaborated with artists such as Gilbert Kalish, Jeffery Kahane, Andres Cardenes, Randall Hodgkinson and Warren Jones.

Sarah is on the faculty of Pomona College and is also an active recording musician for film and television. She holds degrees from Indiana University and Northern Illinois University and studied with Miriam Fried, Mathias Tacke and Shmuel Ashkenasi.

Initially a banker, Ruth entered the field of arts management in 1991 as the managing director of the Lewitzky Dance Company. Subsequently, Ruth became the executive director of the Los Angeles Chamber Orchestra, where she worked for 11 years before leaving to become the executive director of the Colburn Foundation for seven years. She is a nationally recognized leader in arts management and a revered mentor to many figures in arts management and education. She is currently vice chair of the LACO board. Ruth also serves on the boards of The Industry, an artist-driven new opera production company, and Antaeus Theatre Company, an actor-driven theatre company that explores and performs classics, both old and new. In addition, Ruth mentors a student at the USC Thornton School of Music each year.  She and her husband are members of the board of governors of the Ojai Music Festival.  They live in Los Feliz with Taylor and Lina, their standard poodles. 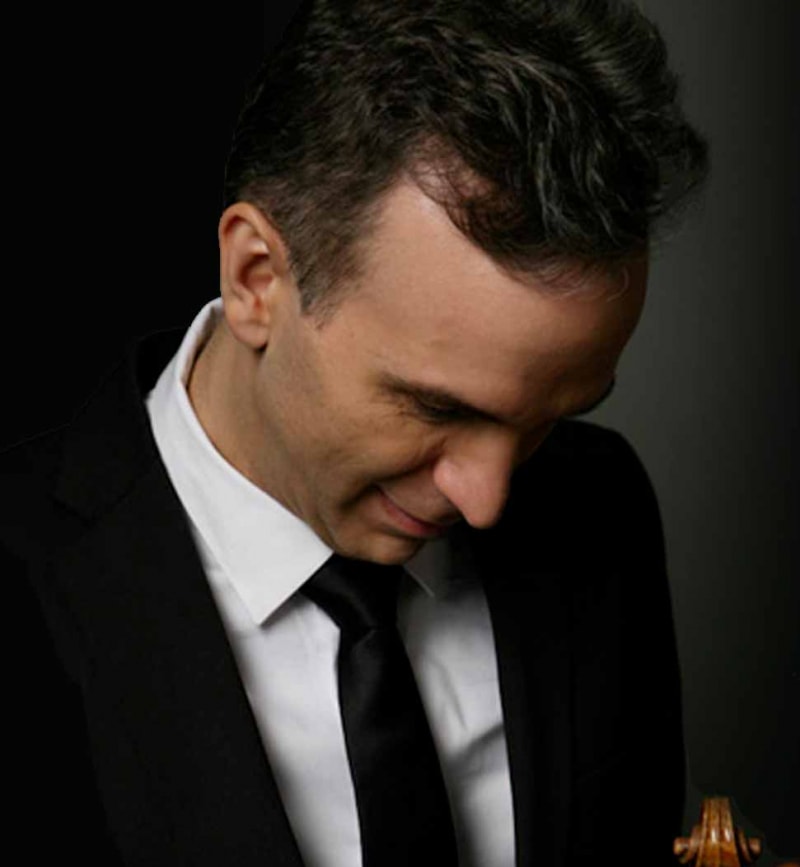 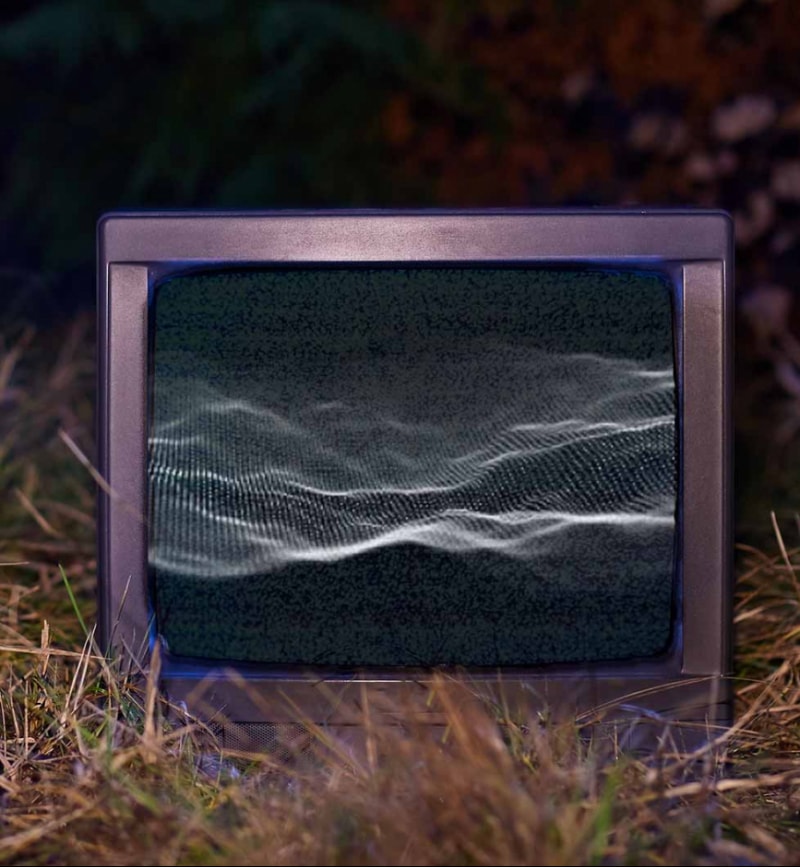