Will Kim is a Los Angeles based artist and filmmaker.

Will also taught at CalArts, Community Arts Partnership and Sitka Fine Arts Camp as a media art instructor among several other institutions. Will has been serving as a judge for AniMazSpot Int. Animation Feedback Festival since 2017.

As an animation supervisor and a lead animator, Will has participated in various feature and short live action films that were selected for the New York Times’ Critic’s Pick, the United Nations Climate Change Conference, Los Angeles Film Festival, Tribeca Film Festival, and Cannes. Also, Will has animated and illustrated for companies like ‘Hallmark,’ ‘Ito-En’ & ‘Adidas.’ 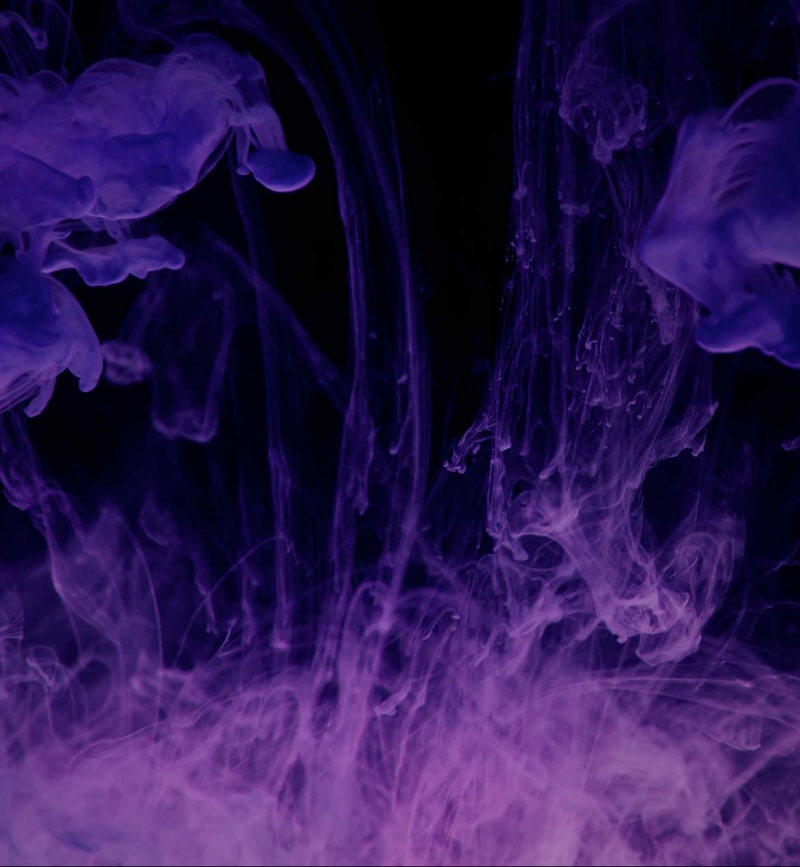