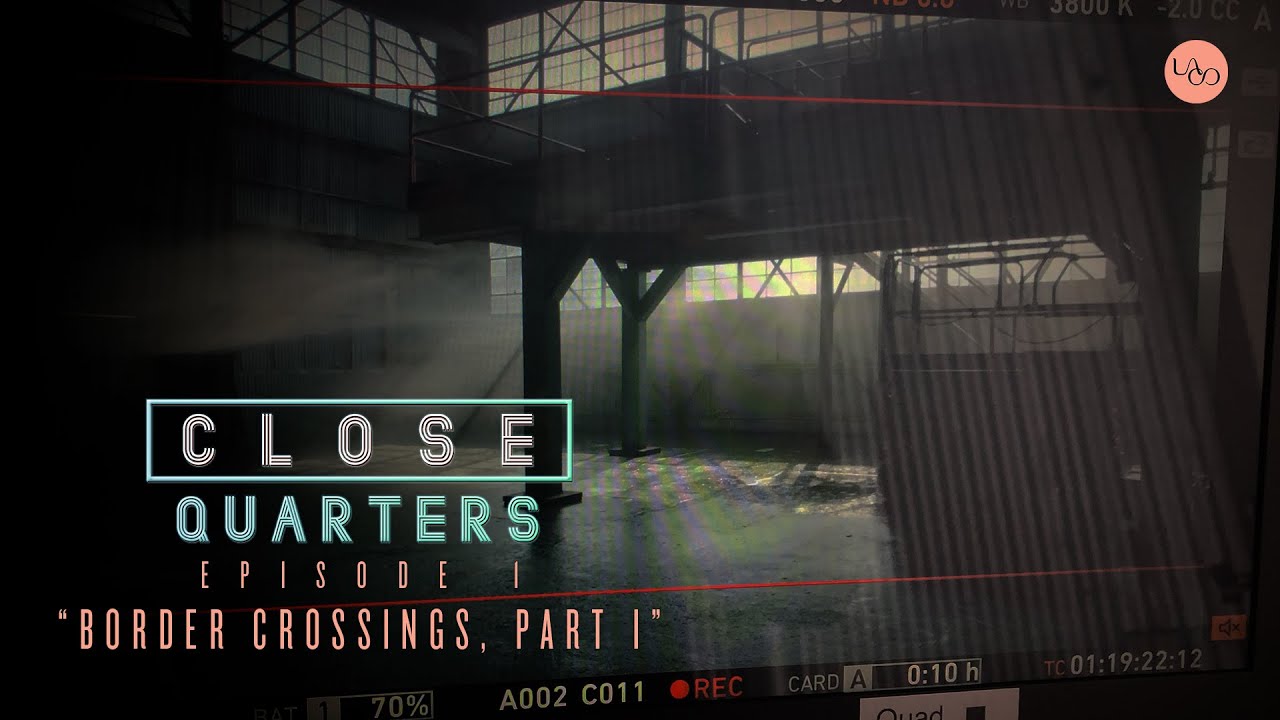 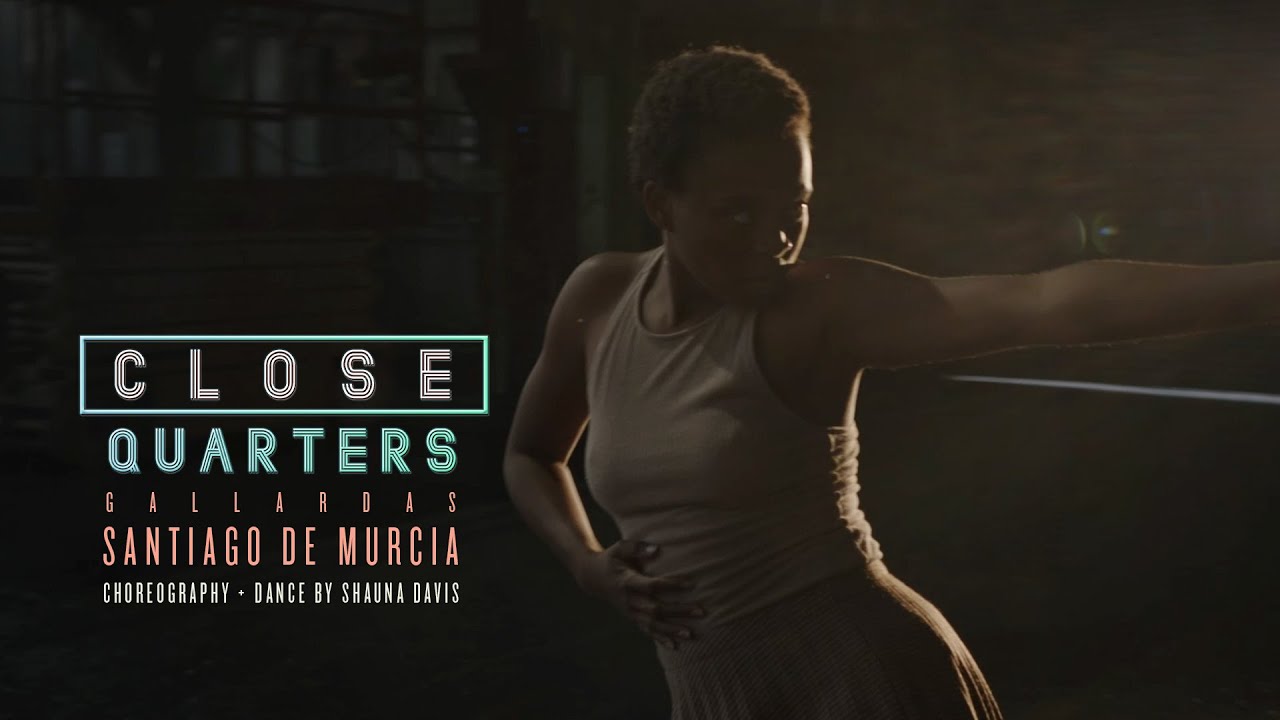 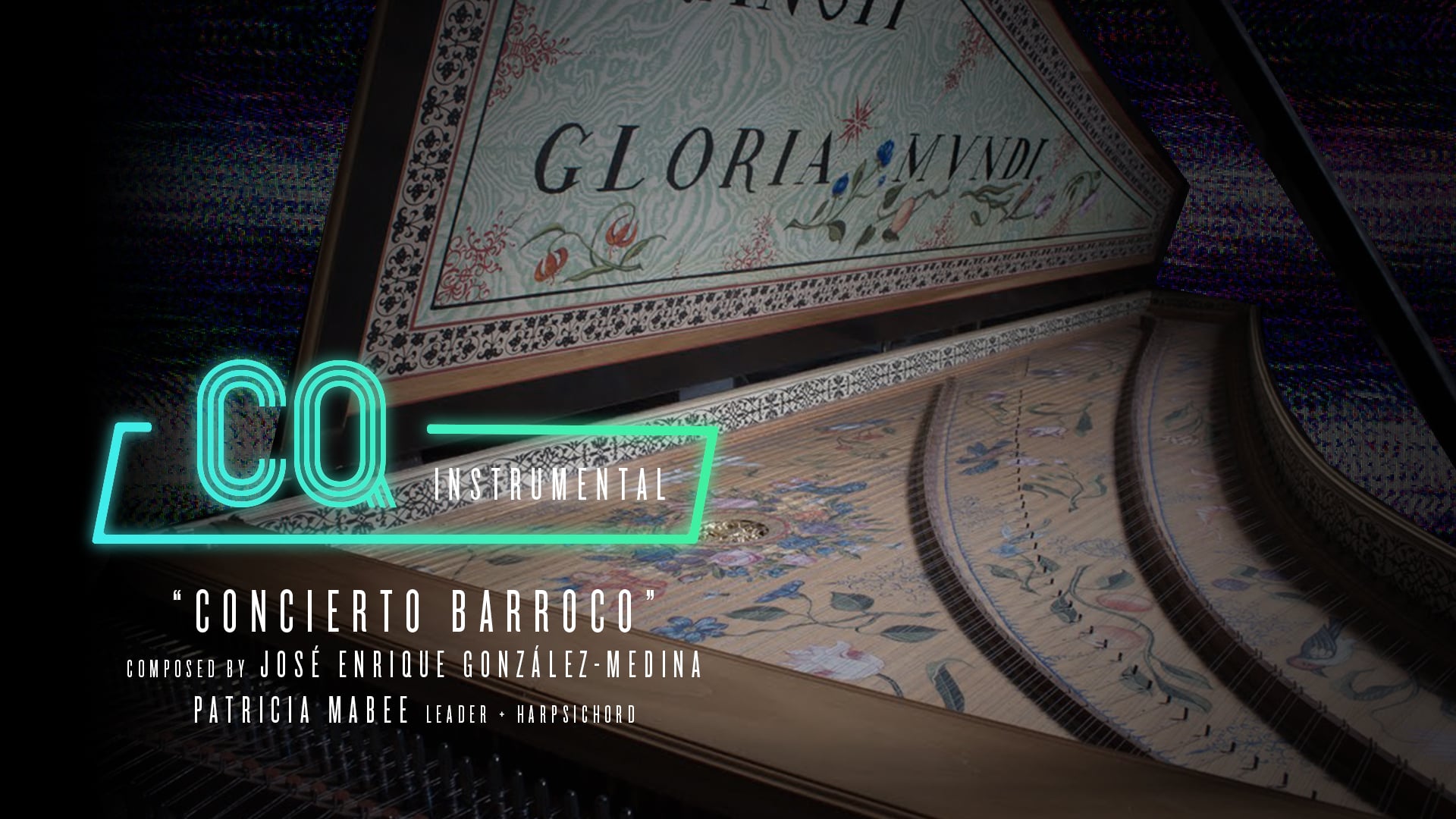 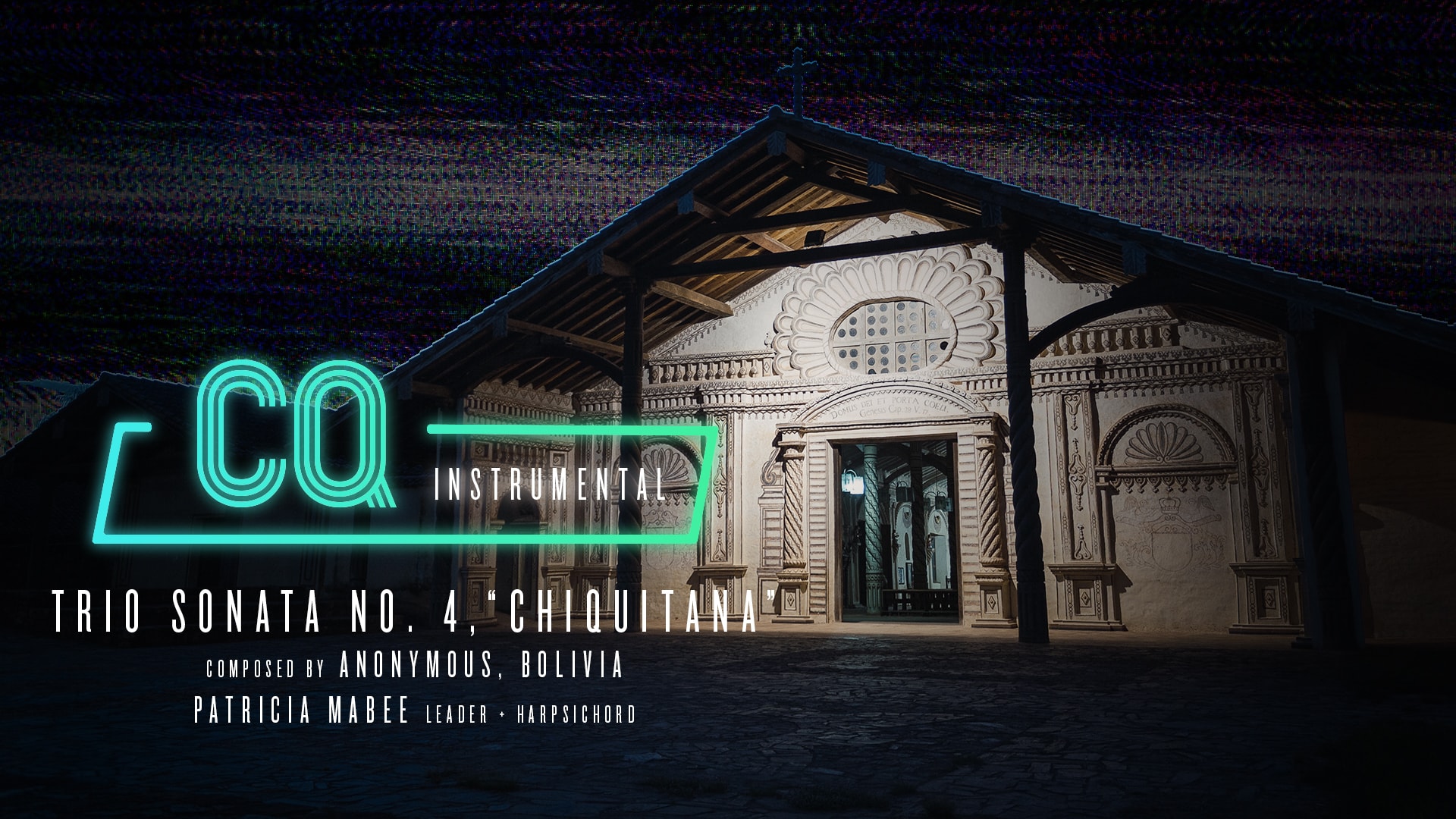 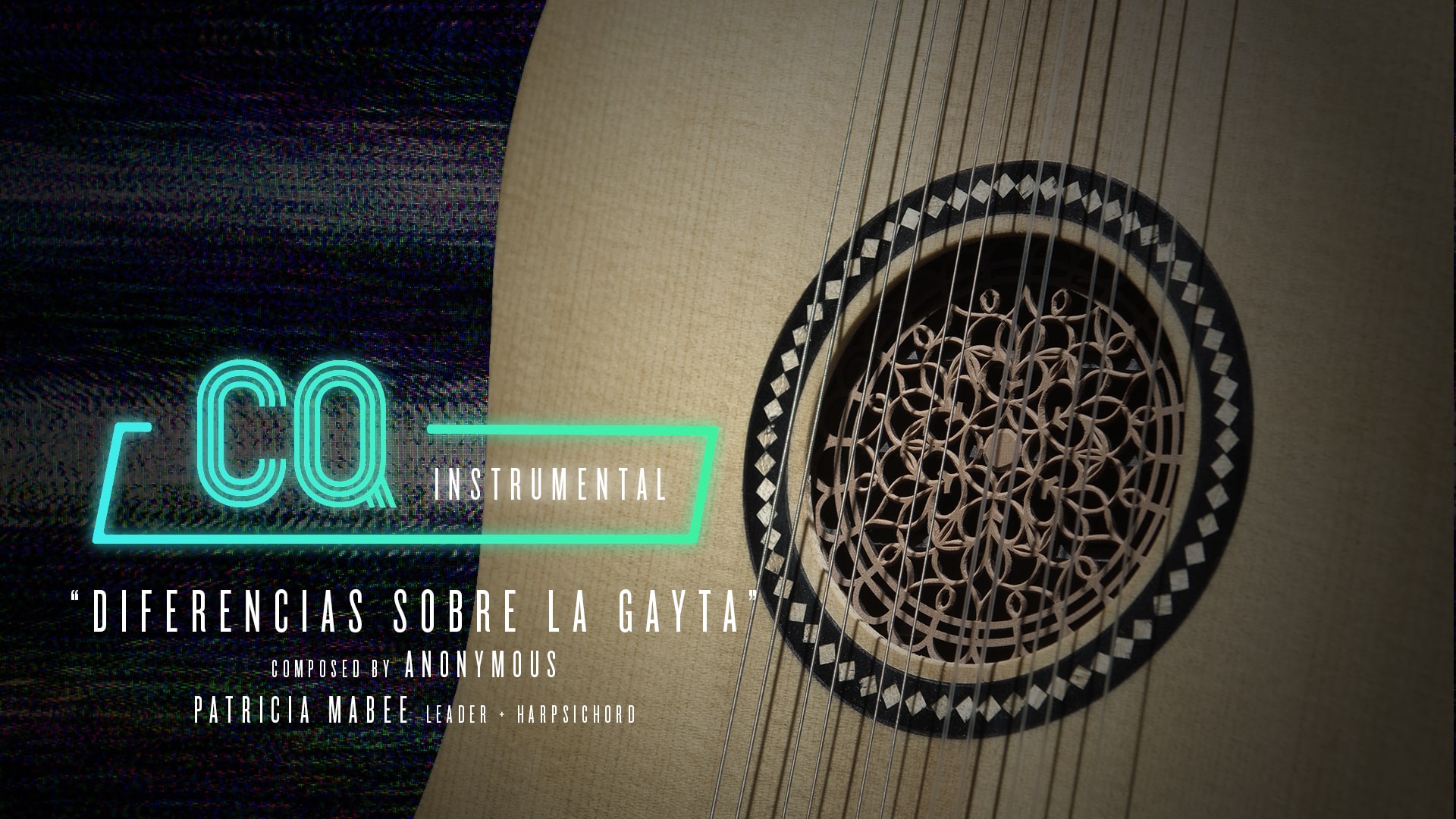 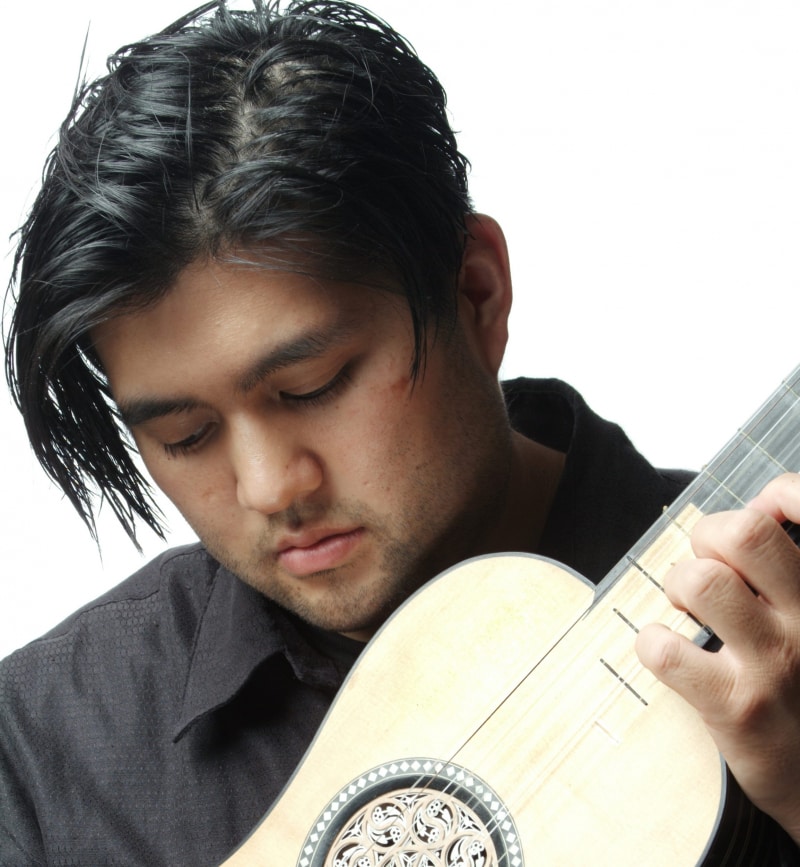 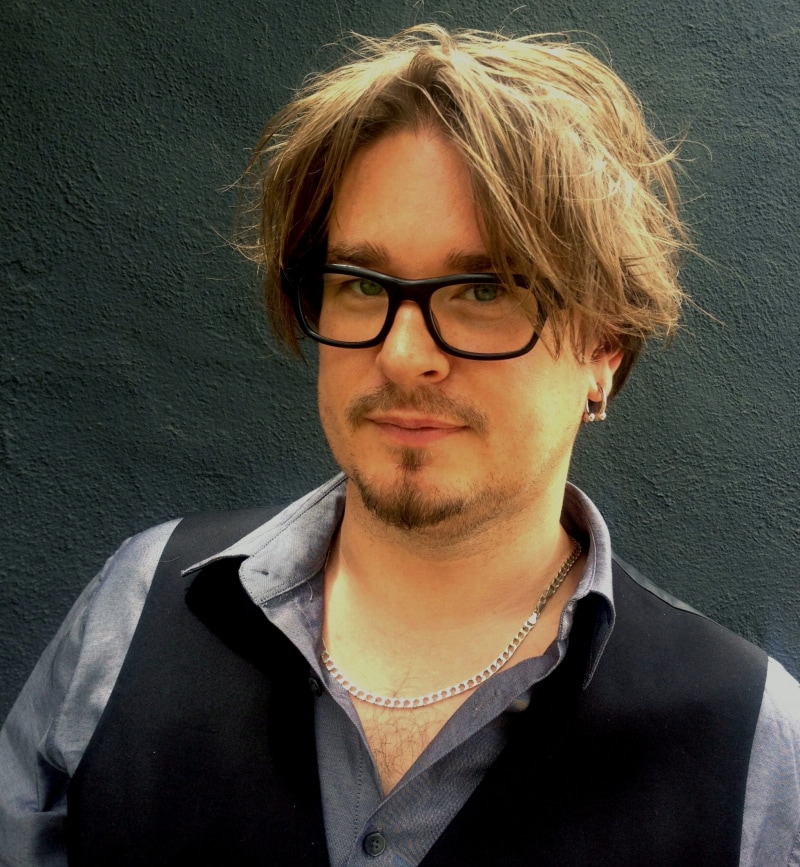 Spanish guitarist and composer Santiago de Murcia (c. 1682-1740) mainly wrote music for the guitar and also published Resumen de acompañar, a comprehensive treatise on playing the instrument in an ensemble. One of his musical collections, the Saldívar Codex, contains de Murcia’s versions of many Spanish dances. It is the earliest known written source for the dances la jota, fandango, and cumbé.