Festival Finale at the Libbey Bowl

Singles tickets for the Ojai Music Festival will be available August, 2021.

Festival Finale at the Libbey Bowl

LACO at Ojai Music Festival is made possible by a generous contribution from Terri + Jerry Kohl. 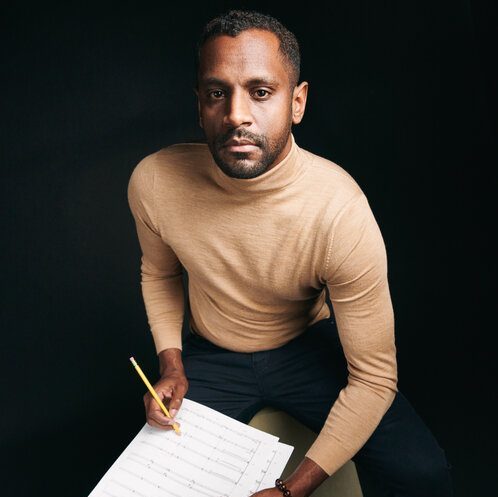 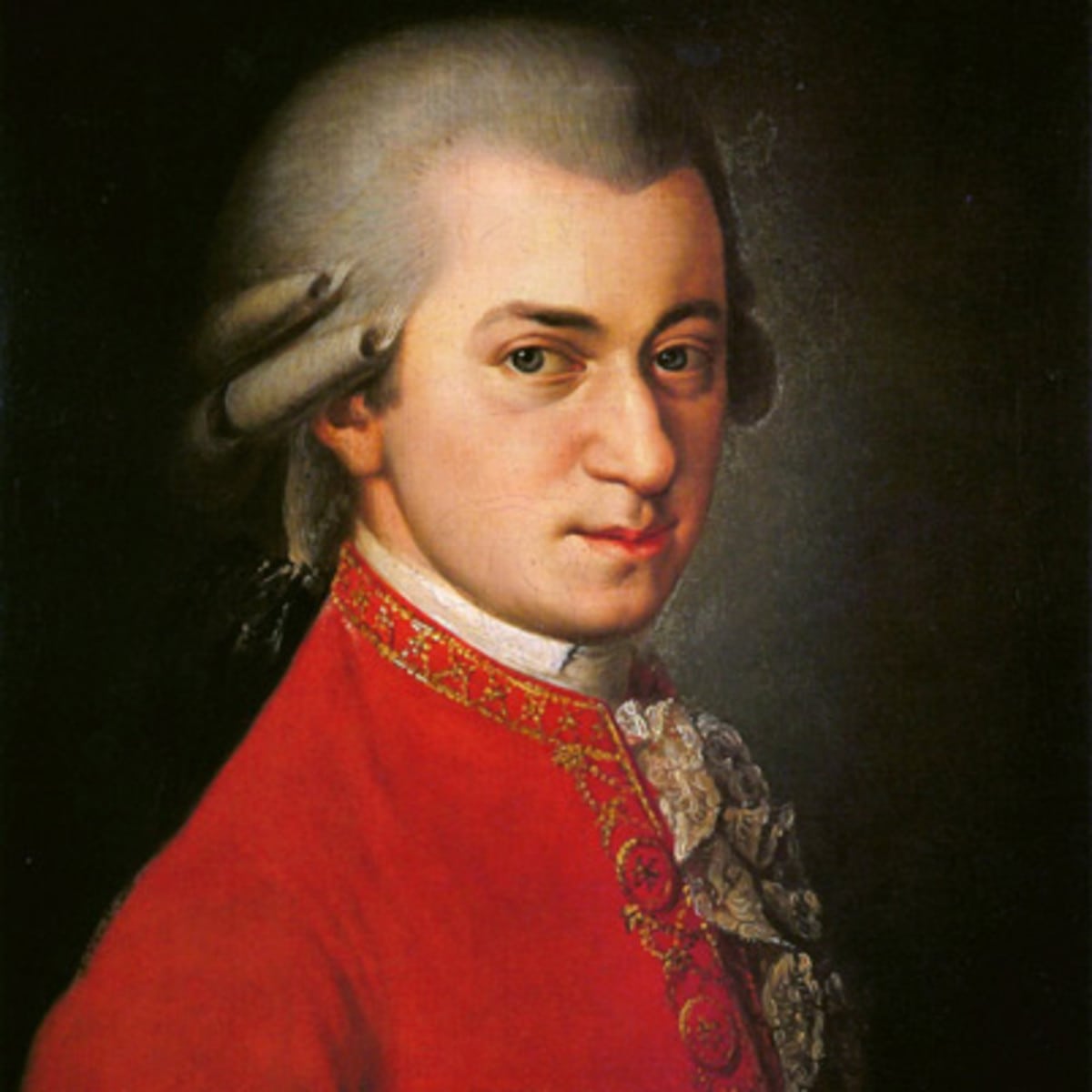 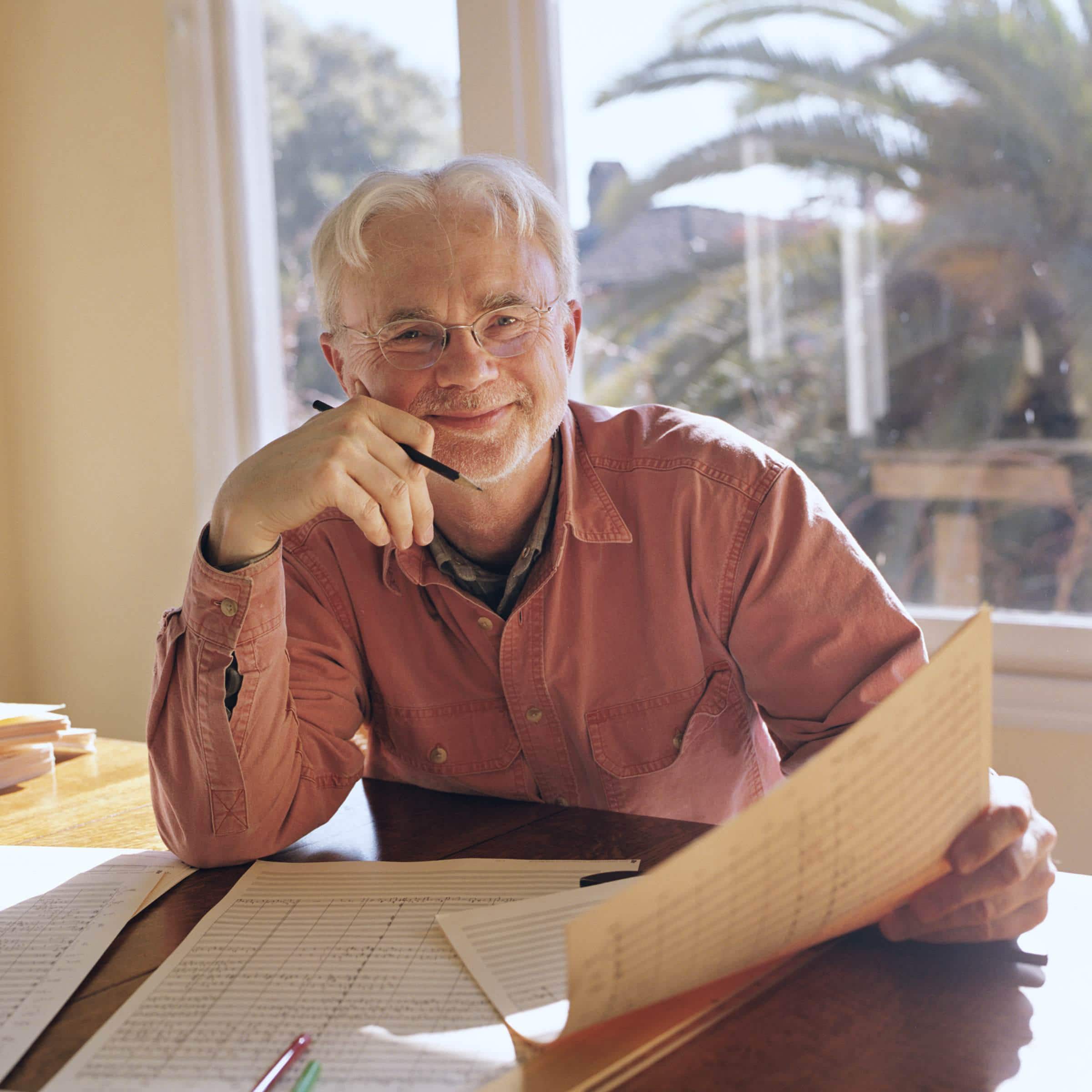 Am I in Your Light from Dr Atomic 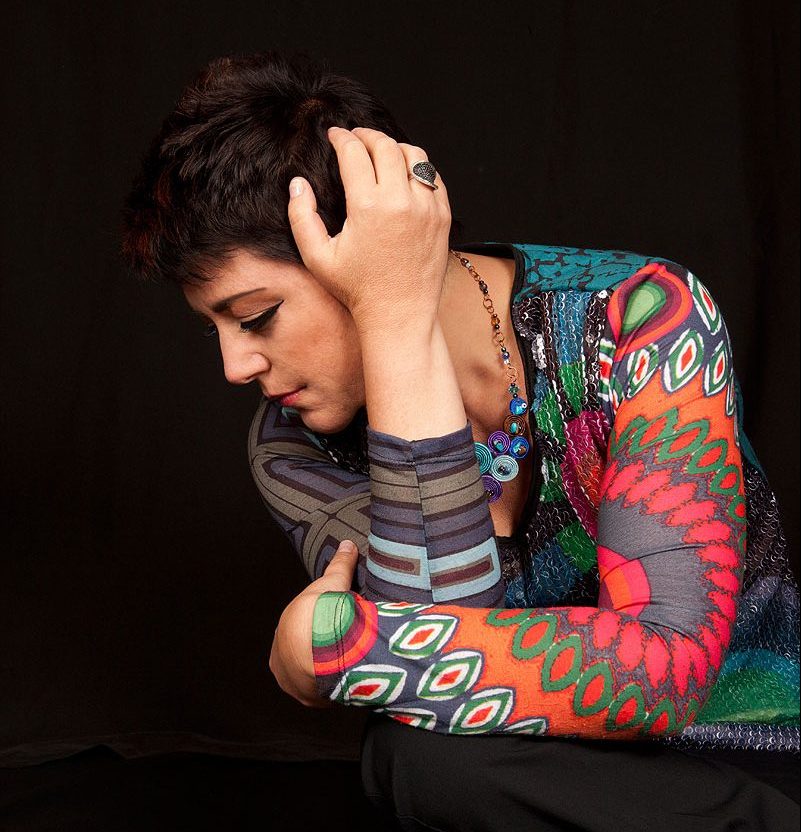 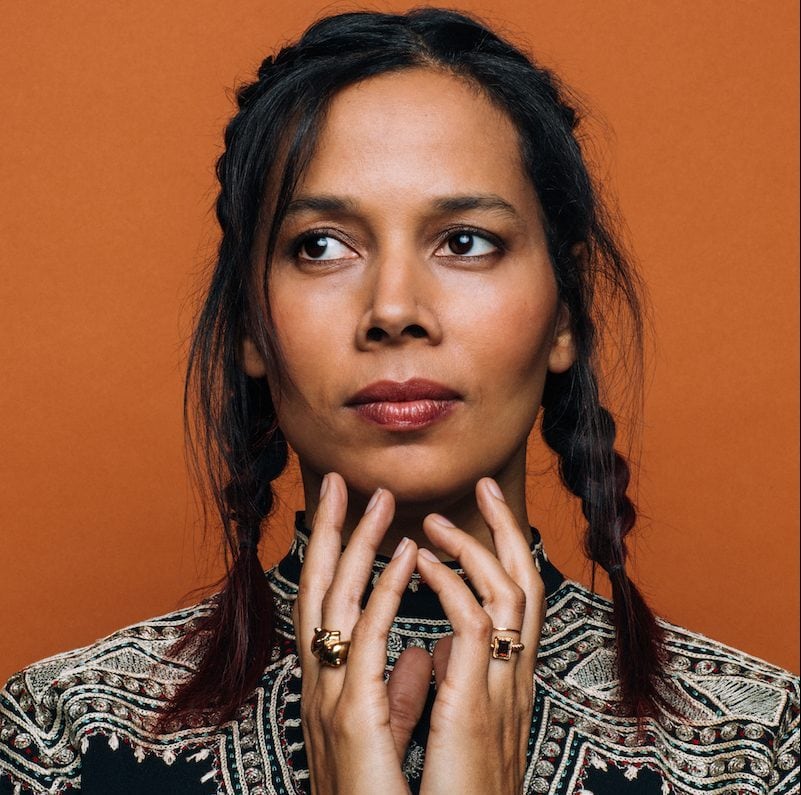 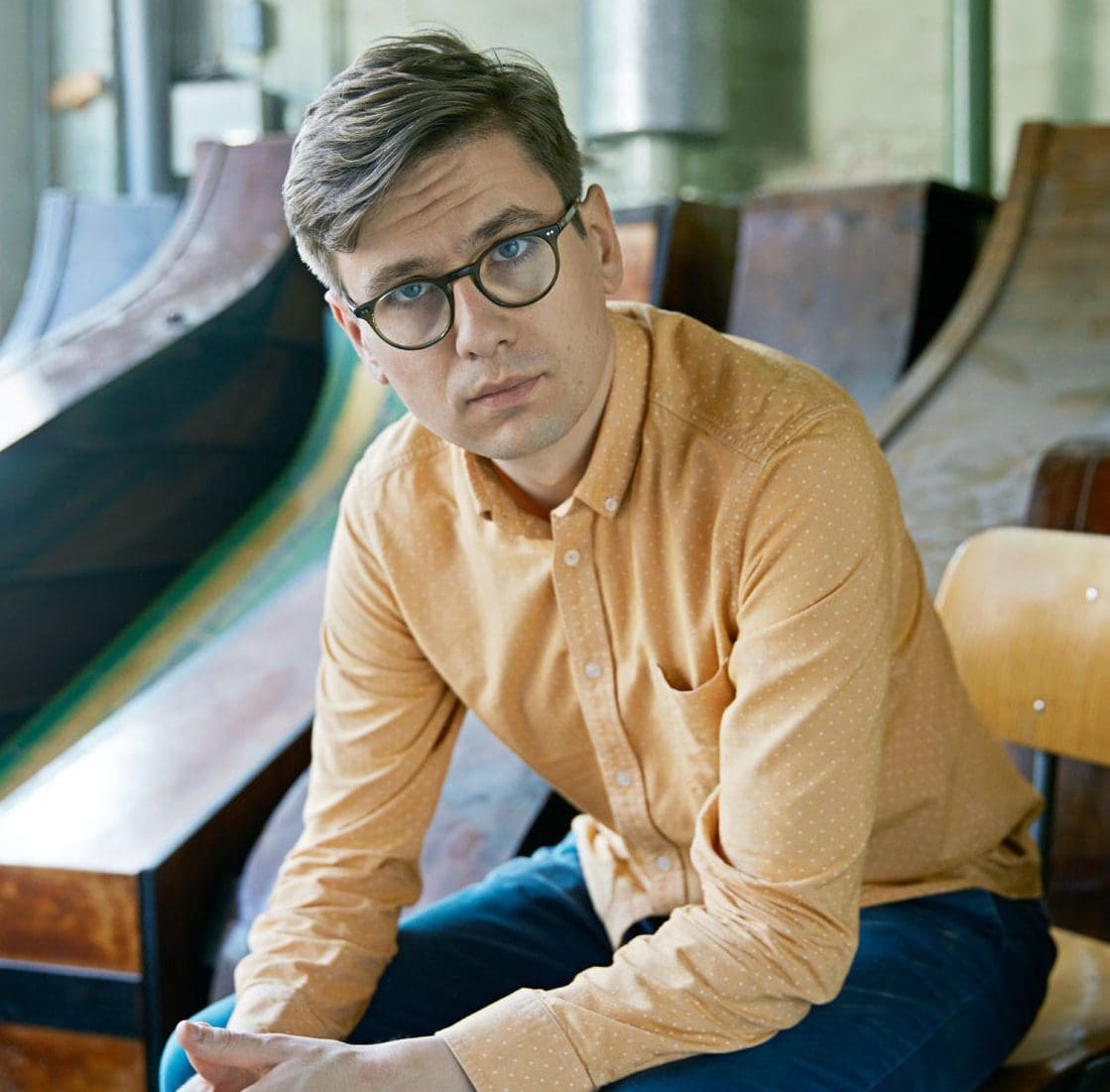 For seven decades, the Ojai Music Festival has been a laboratory for the special chemistry that results from combining insatiable curiosity with unbounded creativity. The formula is simple: Each year a music director is given the freedom and resources to imagine four days of musical brainstorming. Some have approached their task with caution, fearing that Ojai might be like other places. But, of course, it’s not. More often this unique blend of enchanted setting and an audience voracious in its appetite for challenge and discovery has inspired a distinguished series of conductors, performers, composers to push at boundaries and stretch limits.

The 2021 Ojai Music Festival is a little different this year, the festival will be in September, not June as usual.

To mark the beginning of its 75th anniversary, the Festival will offer musical activities, in accordance with state guidelines, from June to September, when audiences reunite in Ojai. Musical activities throughout Southern California are being planned, and Ojai will also serve its global community through newly produced online content. Details will be announced in the coming months.

The Festival continues to offer virtual content with its ongoing series of Ojai Talks that have featured 2021 Festival artists and composers, including Gabriela Ortiz, Carlos Simon, violinist Miranda Cuckson, and Timo Andres. Revisit these additional free offerings and “What’s on your Bookshelf” videos with past Festival artists on the website at OjaiFestival.org.

The Ojai Music Festival allows the world beyond Ojai’s Libbey Bowl to experience the music and ideas expressed at the Festival through state-of-the art live streaming access during the four-day Festival and later archived at OjaiFestival.org.

2021 series subscriptions are available for purchase at OjaiFestival.org. All current 2021 subscriptions will be honored during the September dates.