Derrick Skye is a composer and musician based in the Los Angeles area who often integrates music practices from different cultural traditions around the world into his work with classical music communities.

The Los Angeles Times has described his music as “something to savor” and “enormous fun to listen to.” During his studies at UCLA and the California Institute of the Arts, music across many cultures became an integral part of his musical vocabulary.

Derrick passionately believes in music as a doorway into understanding other cultures and different ways of living. Through learning the music of other cultures, the opportunity for dialogue rather than conflict between strangers is opened, and our society can become one with less conflict due to cultural misunderstanding. He is deeply invested in fostering creative and effective collaboration between artists of different disciplines and traditions.

Derrick serves as Artistic Director of the new music collective and arts organization Bridge to Everywhere. 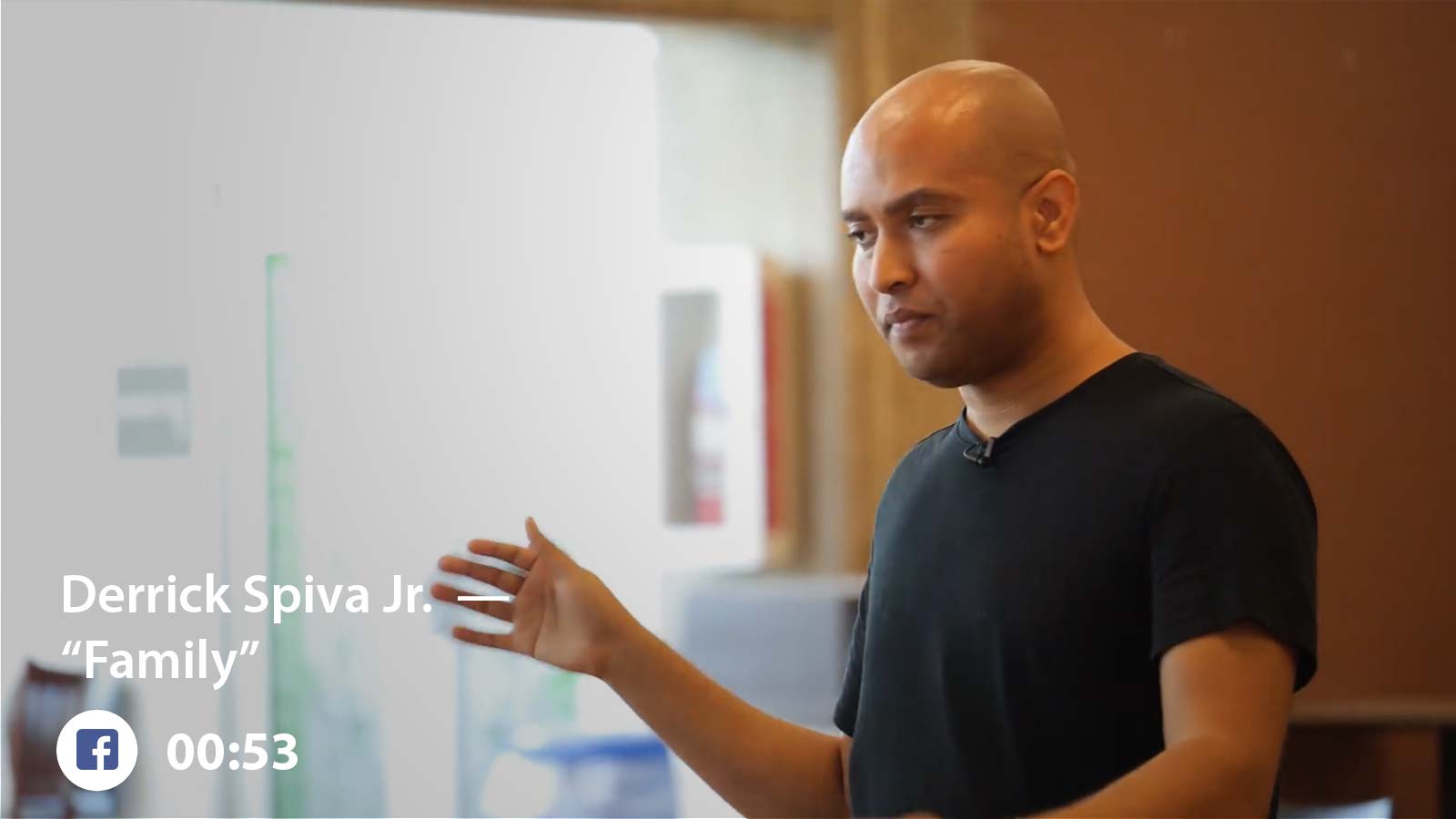 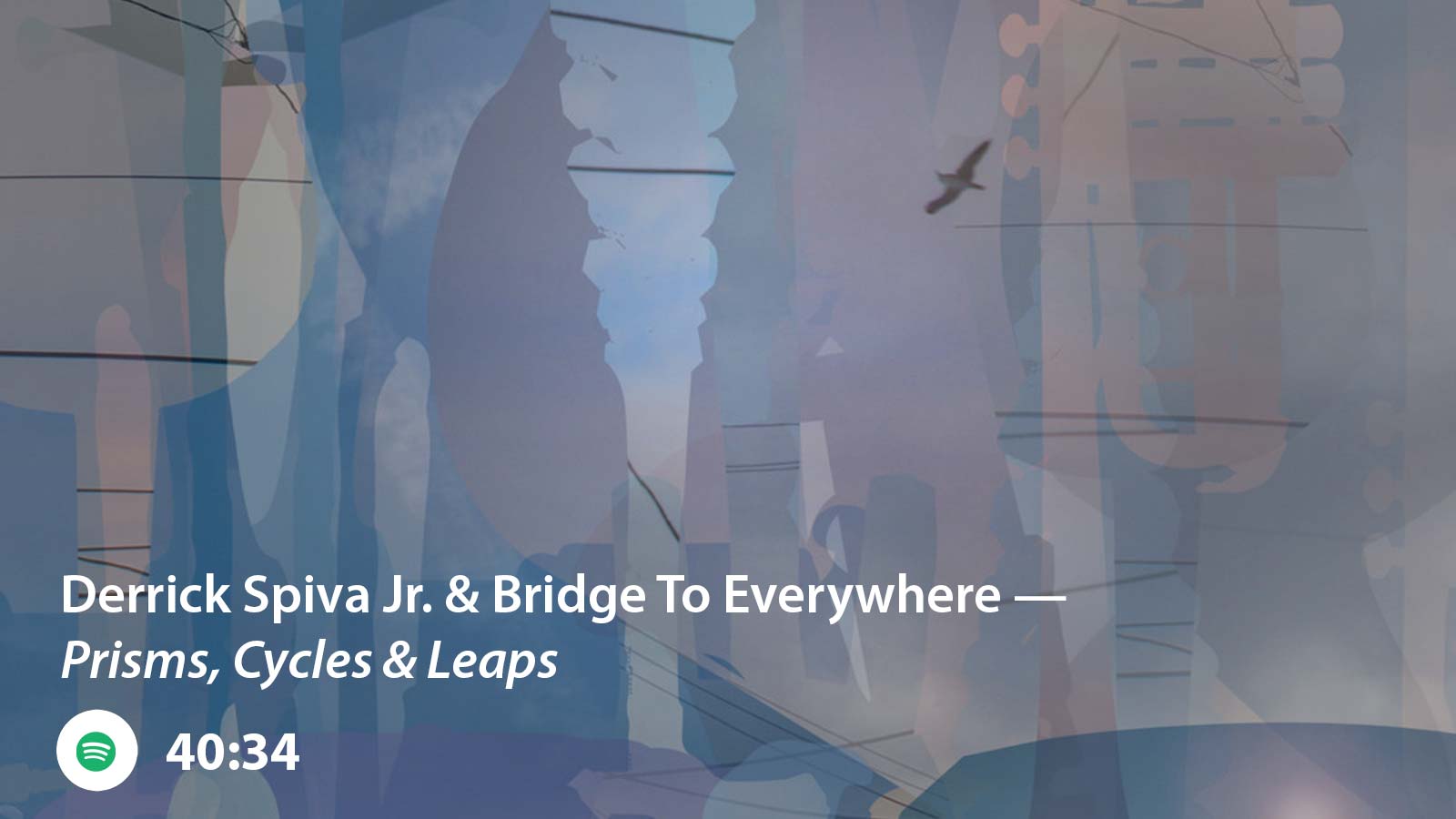 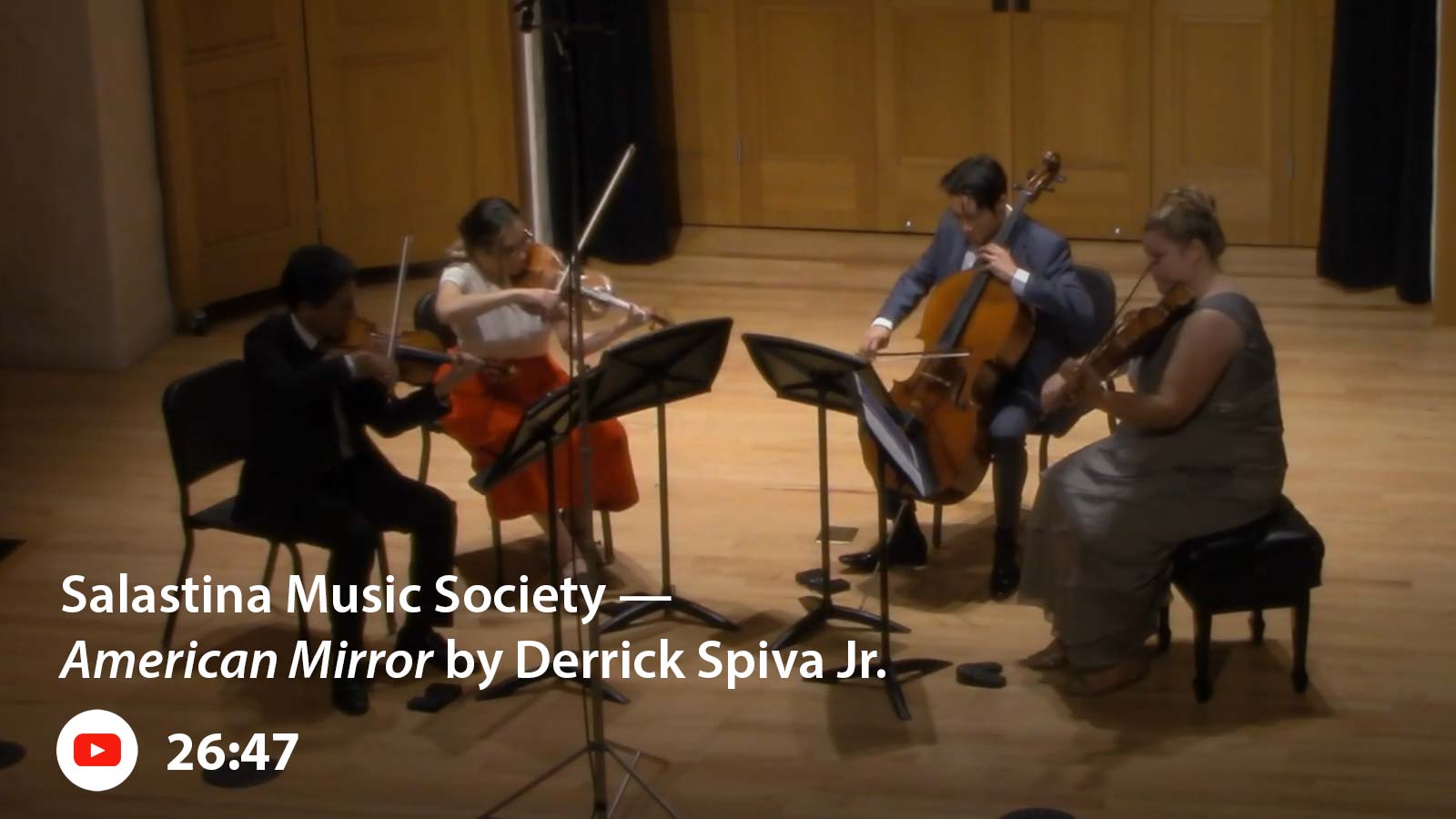 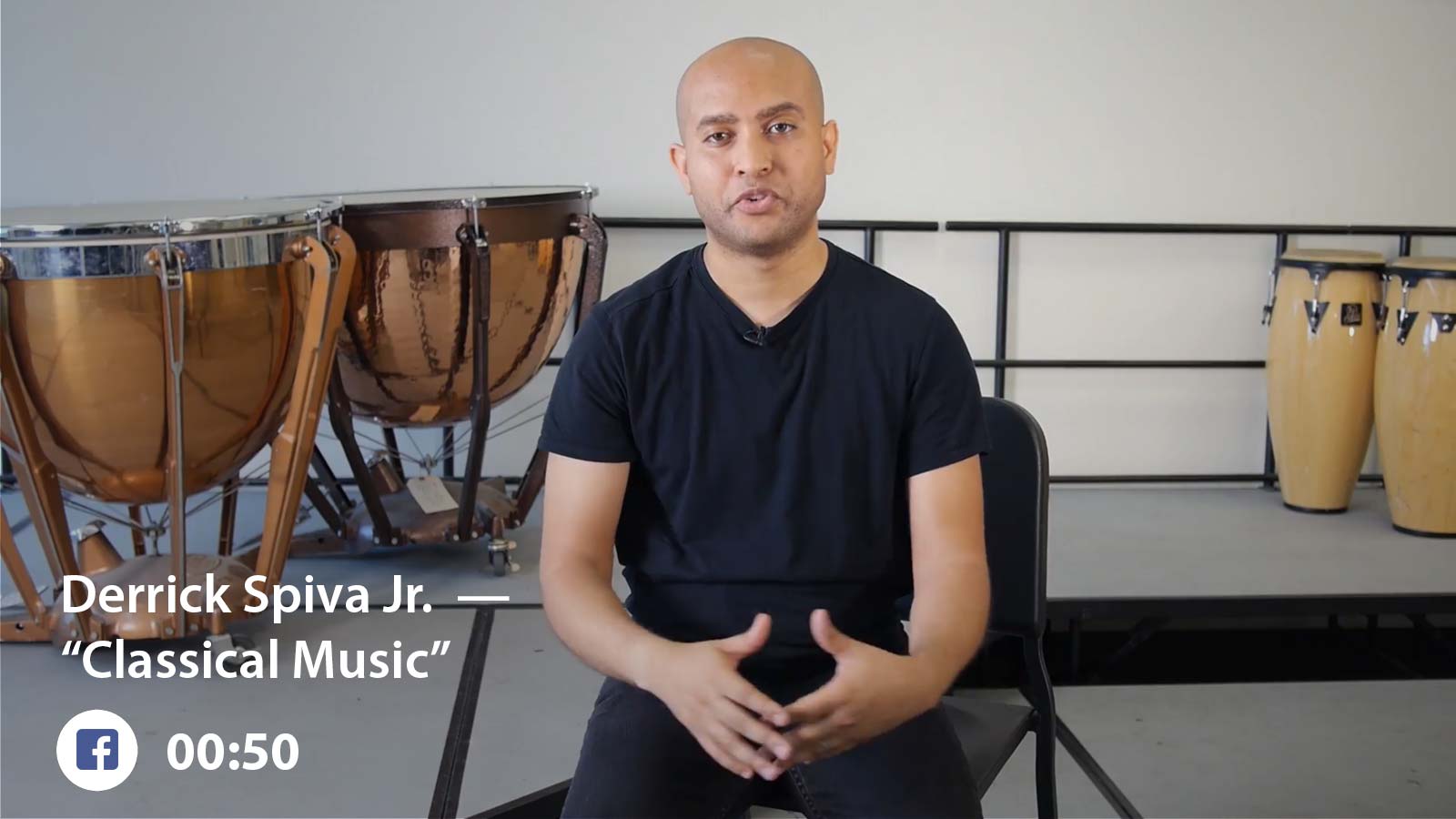 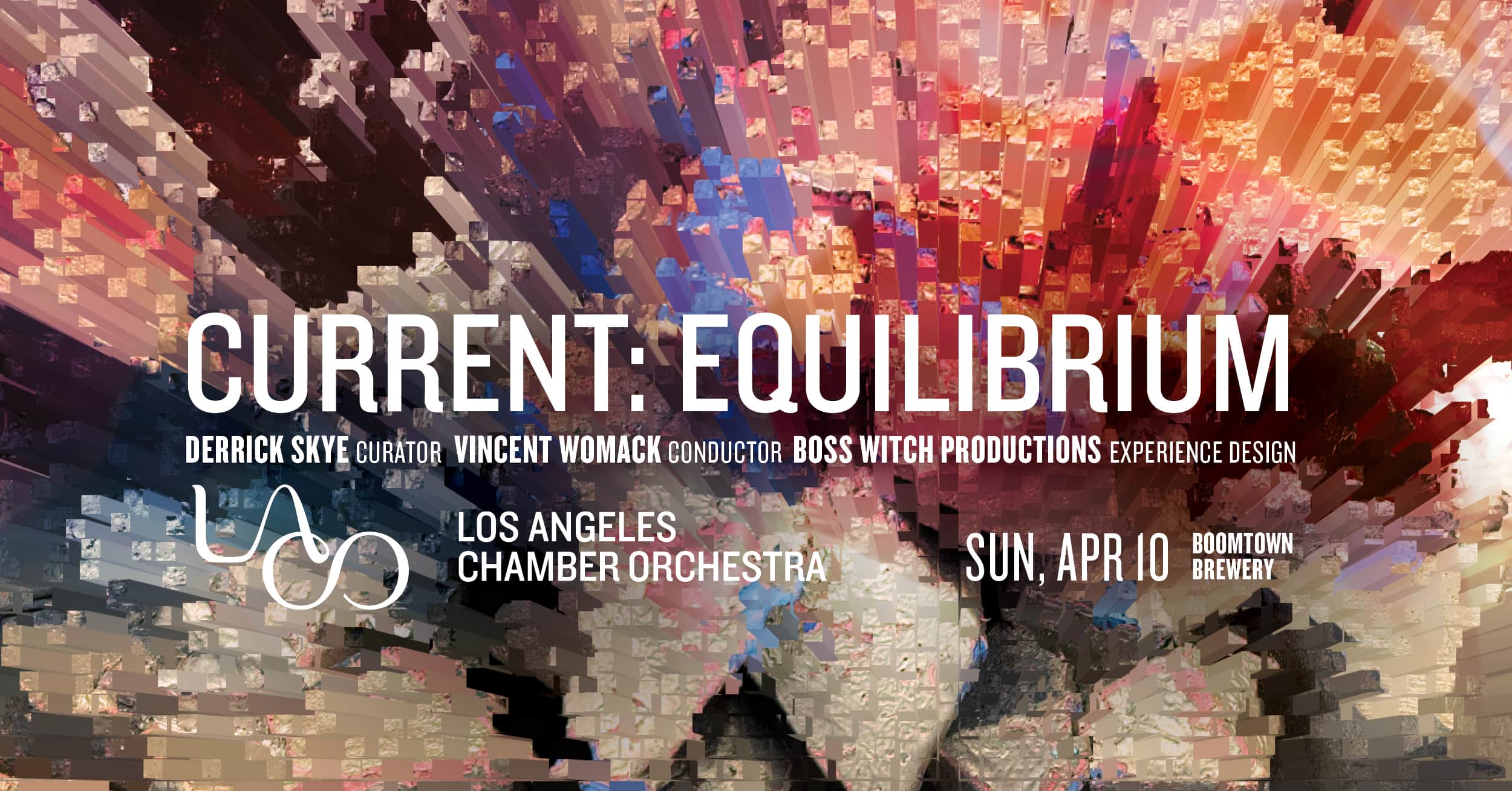 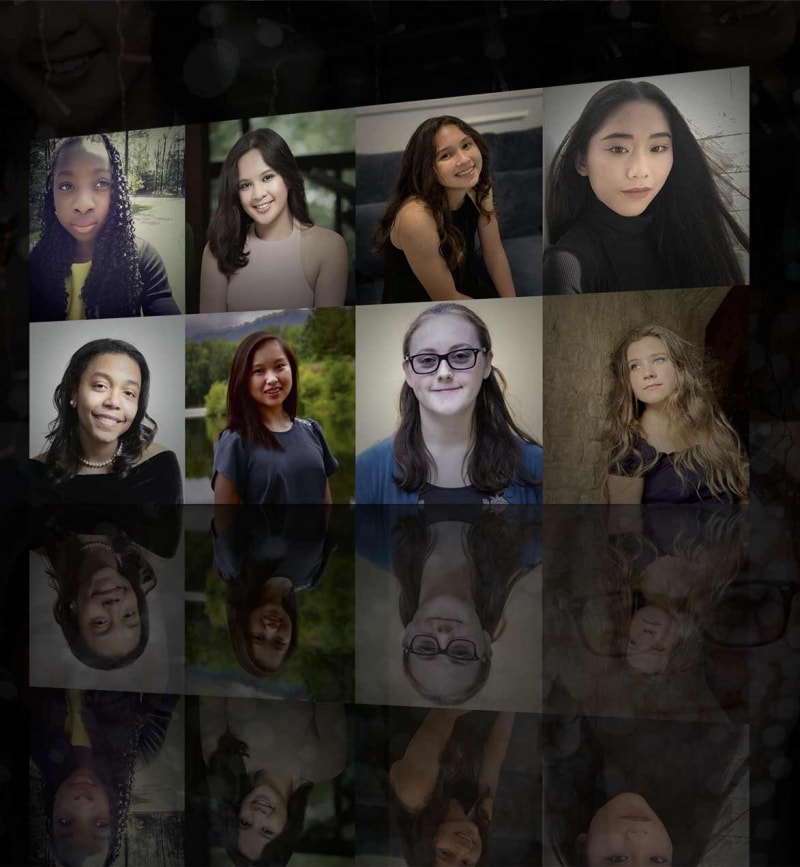 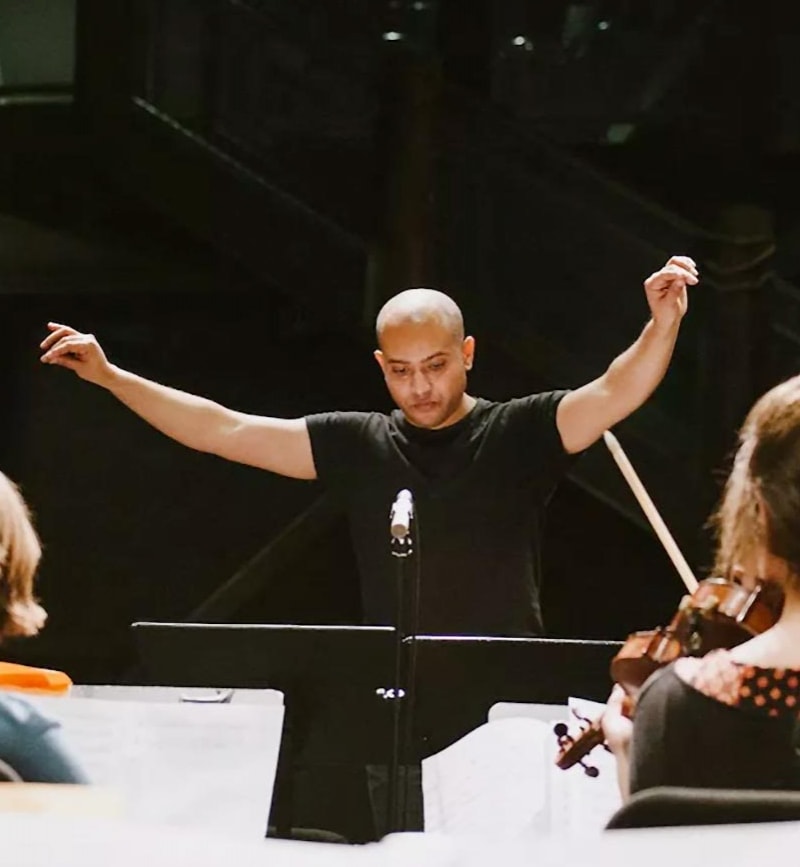 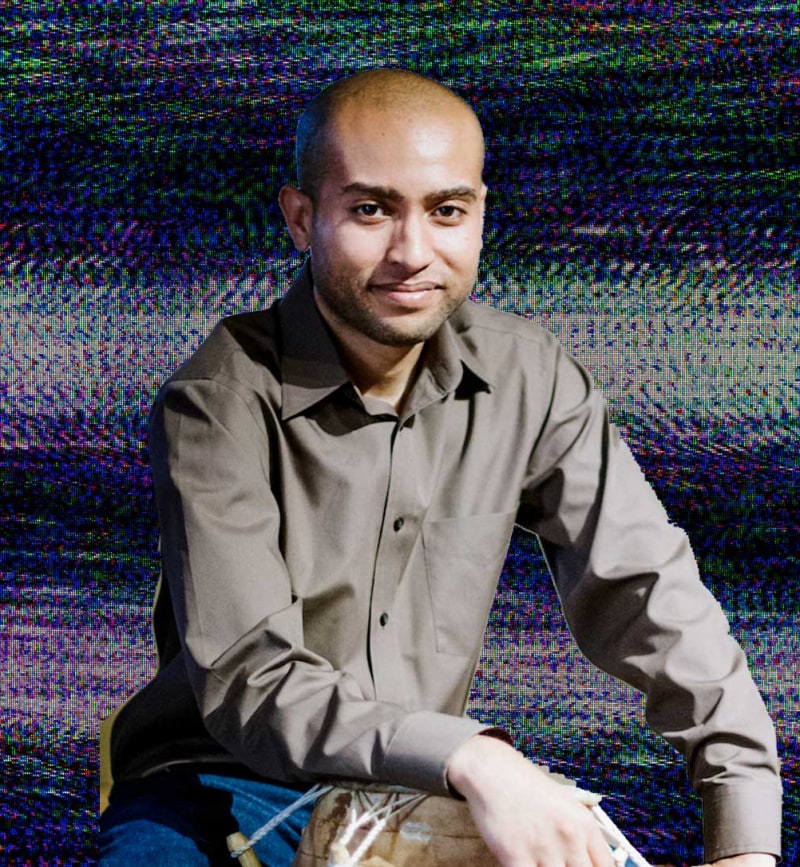 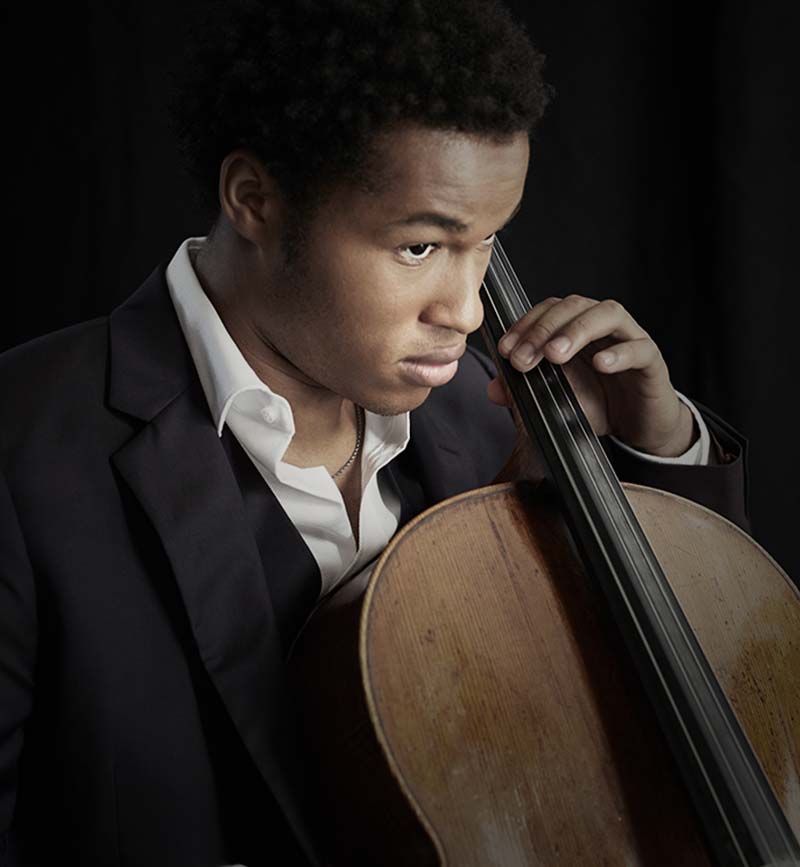 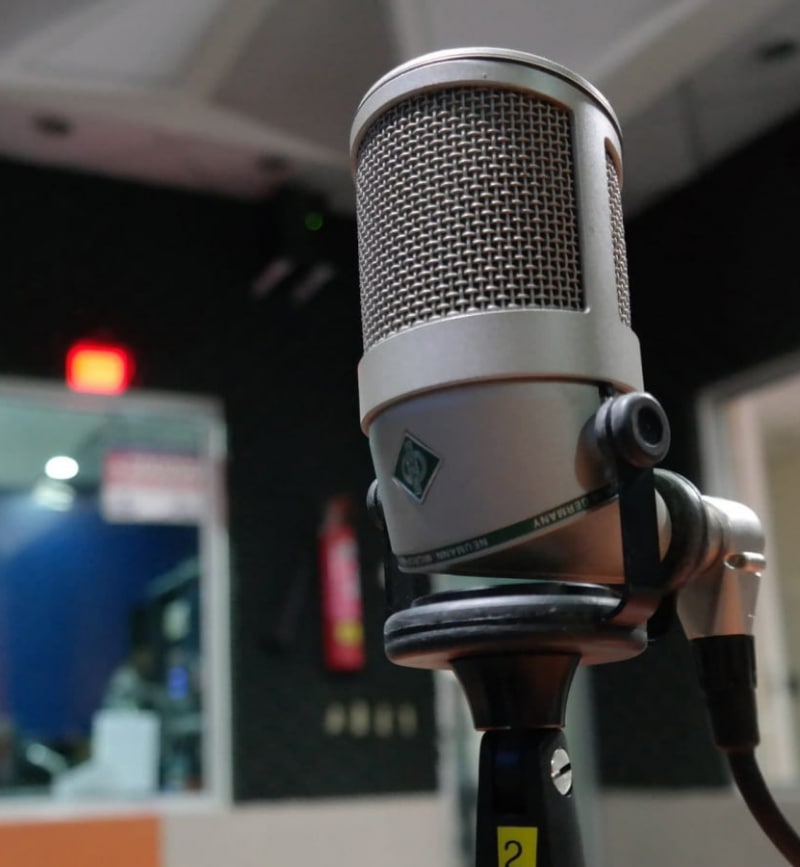 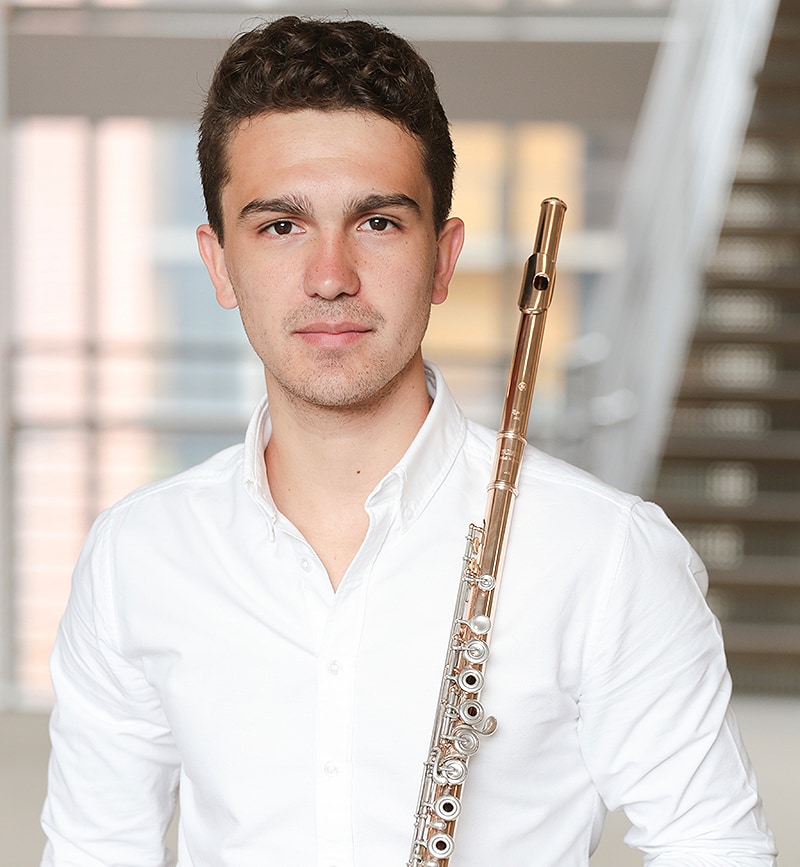 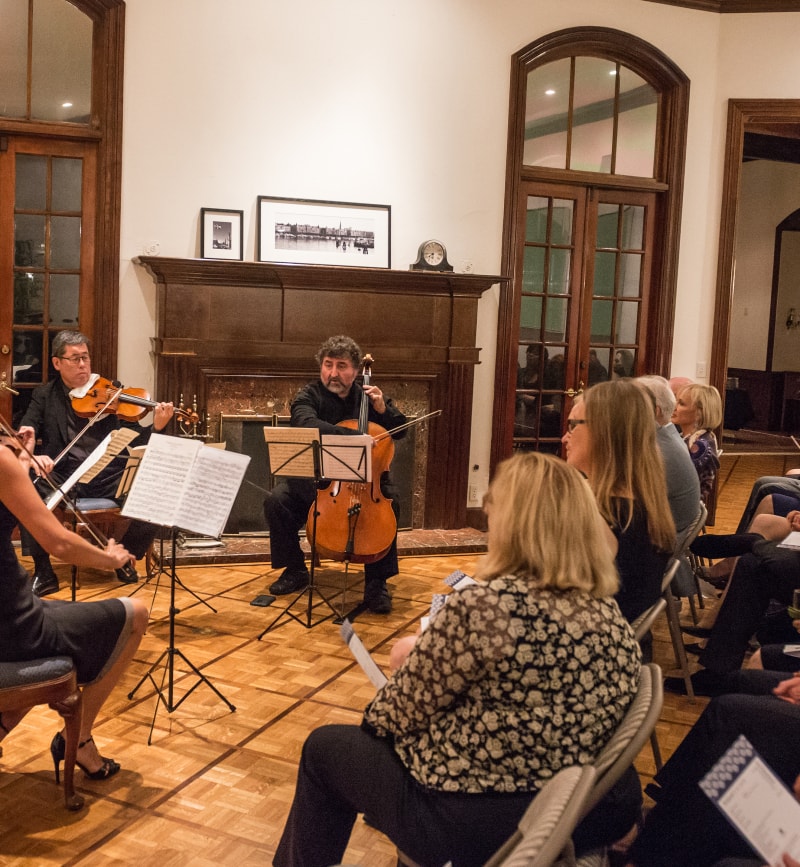 LACO is working alongside Derrick Spiva Jr. — a classical music composer, artistic director of Bridge to Everywhere, the Santa …

Derrick Spiva Jr.’s American Mirror was released May 19 on Orenda Records.Photo courtesy of the artist …