In May 2012, she was a featured soloist in Bach’s Brandenburg Concerto No. 1 with the San Francisco Symphony. She also previously held the position of principal oboe in the St. Peter’s Chamber Orchestra. An avid chamber musician, she is a founding member of the woodwind sextet, Frequency 49, and a past member of Avenue Winds, a woodwind quintet dedicated to performing the music of local San Francisco Bay Area composers. She is also a former founding member of the Divisa Ensemble, a chamber ensemble comprised of mixed winds and string instruments.

A committed teacher, Adrienne maintains a pre-collegiate studio in Redwood City and is on faculty at Santa Clara University. She coaches young musicians in the Golden State Youth Orchestra and has presented music education performances through the Community School of Music and Arts’ Music4Schools program and the San Francisco Symphony’s Adventures in Music program.

Adrienne received her Master of Music at the University of Cincinnati, College-Conservatory of Music and her Bachelor of Music in Oboe Performance from the University of Michigan School of Music. She was awarded third prize in the MTNA Ohio Woodwind Young Artist Competition. Her principal teachers include Nancy Ambrose King, Mark Ostoich, Harry Sargous, and Shelley Heron. She has also participated in master classes and music festivals with William Bennett, Elaine Douvas, Richard Killmer, John Mack, Christopher Philpotts, Harold Smoliar, Linda Strommen, and Sherry Sylar. 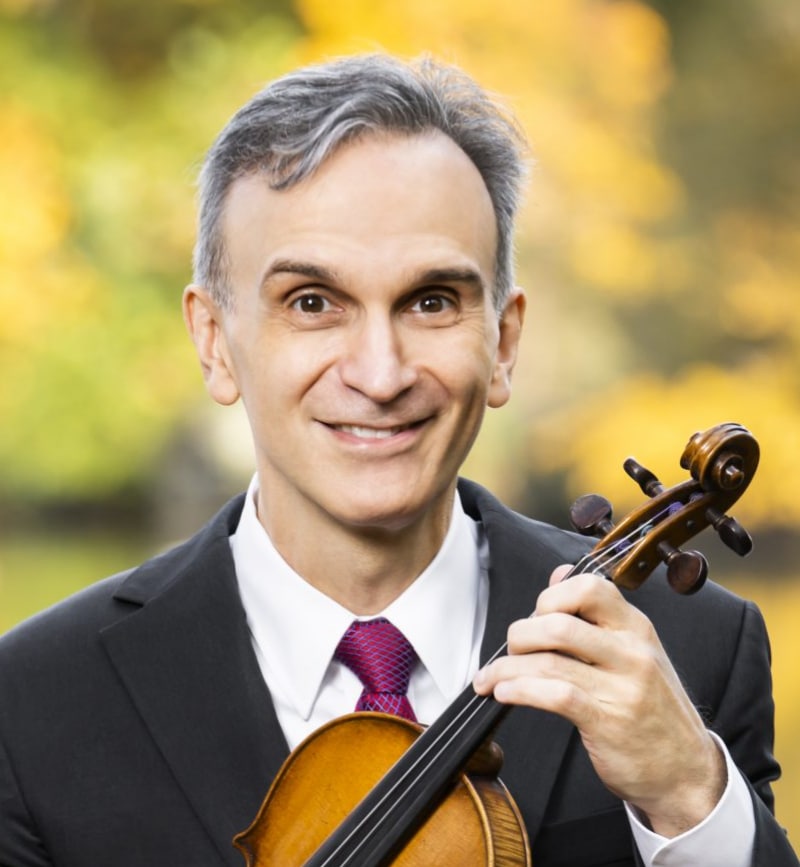 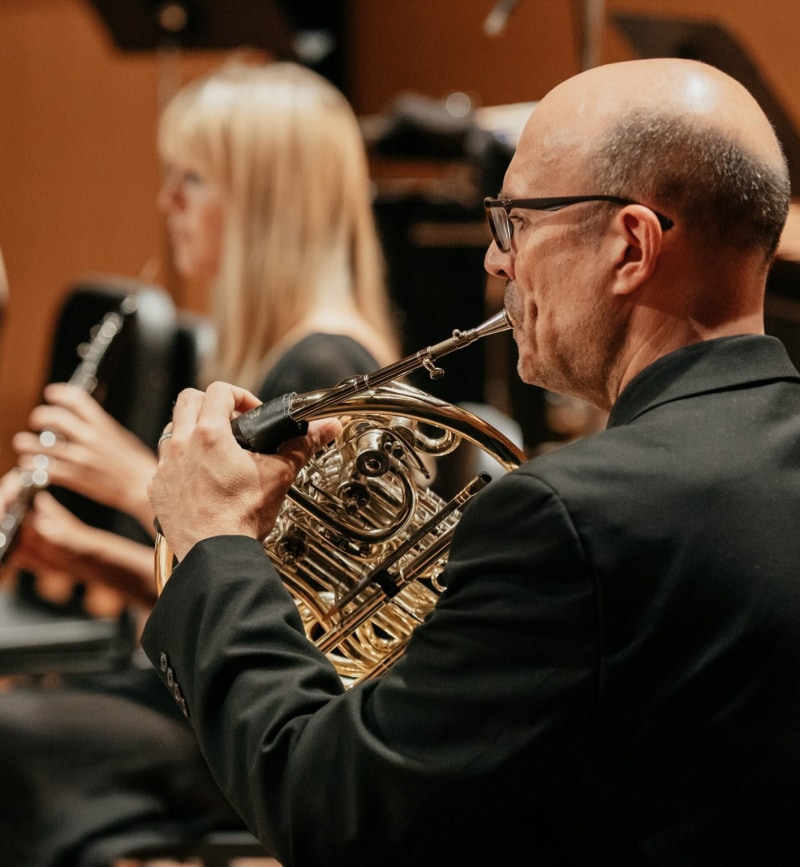