Alex is a freelance percussionist in the Los Angeles area, where he has been a regular performer with the Los Angeles Philharmonic since 2001. He has performed on numerous recordings for itunes, CD, and DVD, as well as multiple national and international tours, including performances in the USA, Canada, the UK, Belgium, Switzerland, Finland, Japan, China, South Korea, and Singapore. Some conductors he has worked with include Esa-Pekka Salonen, Gustavo Dudamel, John Williams, John Adams, Leonard Slatkin, David Robertson, Zubin Mehta, Pierre Boulez, Christoph Eschenbach, Charles Dutoit, Vasily Petrenko and Valery Gergiev. He formerly served in the US Army as a member of the US Military Academy Band at West Point, NY, and as a reservist with the 300th Army Band in Los Angeles, CA. He is a former member of the West Virginia Symphony, the Cleveland Chamber Orchestra and the National Repertory Orchestra. 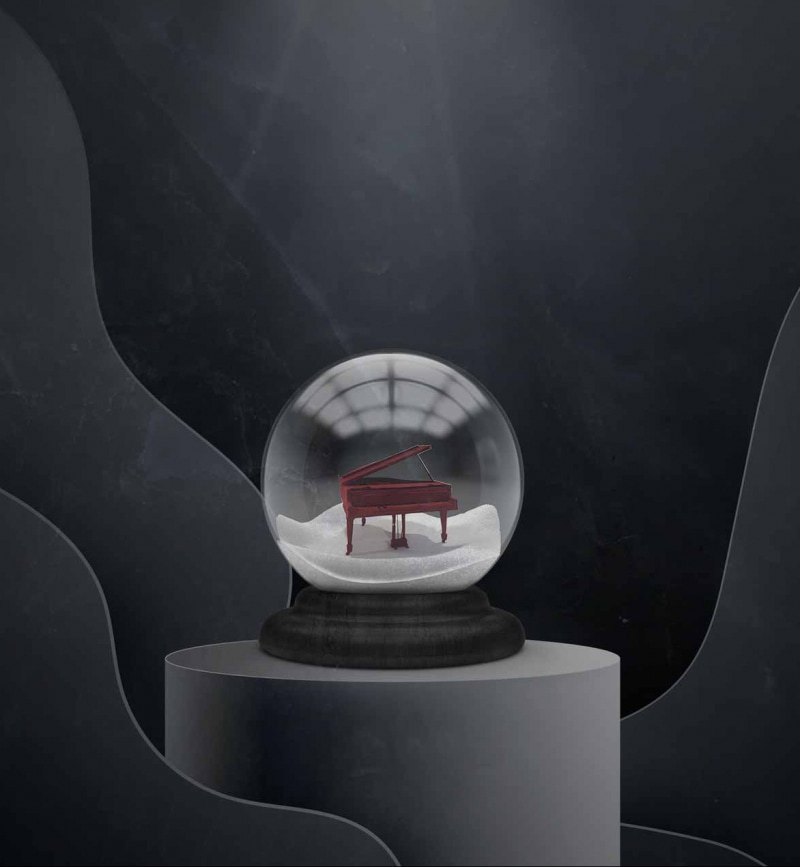 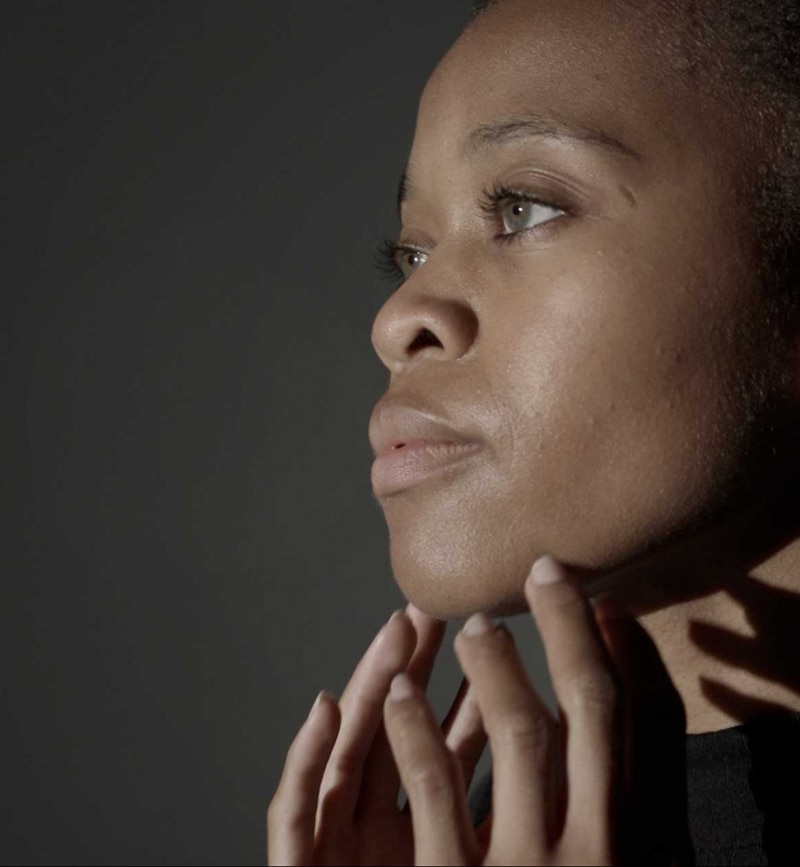 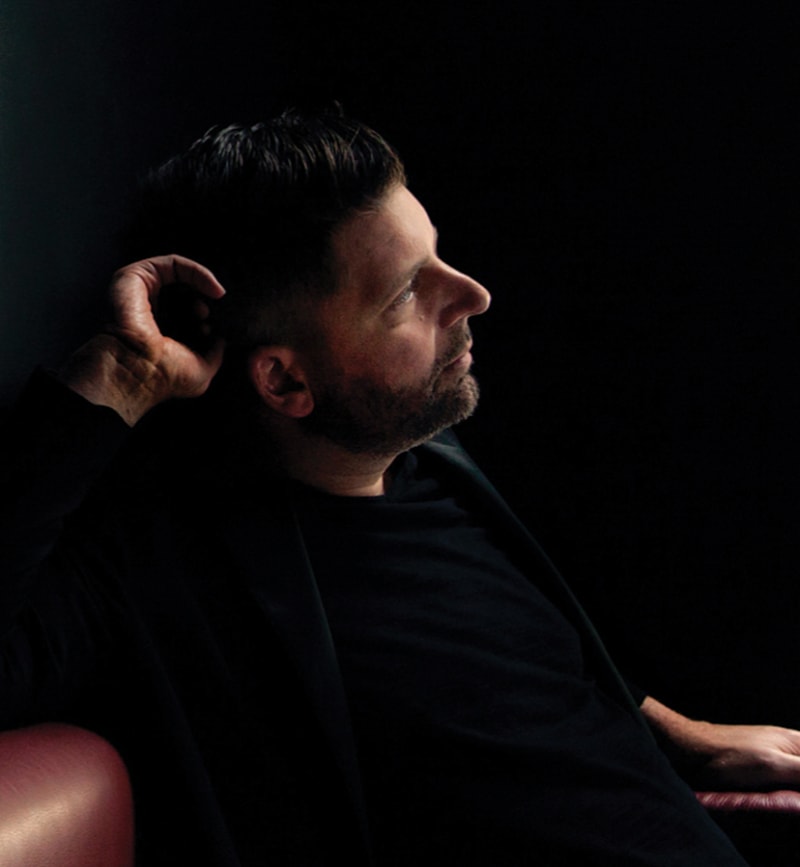